Yours Mine And Ours-Stepfamily Finances Require Plenty Of Planning

Yours Mine And Ours-Stepfamily Finances Require Plenty Of Planning


When two people with kids decide to get married, the emotional side of the equation is already complicated.  How will the kids get along under the same roof?  How will parents handle disciplinary issues, particularly when the other spouse's kids are the target?  How will ex-spouses be involved in the new blended family?

And then, there's the money.  How will you and your spouse pay for your kids' college tuition? What happens if you or your spouse dies suddenly?

Any couple needs to consider emotional and money issues before they say "I do," but for blended families, getting a financial plan in place before the wedding is especially important. Consider bringing in a financial planner to discuss the following:

Getting Credit Histories Out in the Open

Any marriage, not just remarriage, requires both spouses to admit to their debts and assets no matter whether they plan to merge those assets or keep them separate. The couple should sit down to discuss their financial affairs well before the wedding.  Based on the couples' respective credit histories, they may have to consider how to divide up ownership of planned joint properties and accounts to obtain the best lending rates possible.

Many remarried couples with children either pay or are paid child support for a designated period per their prior divorce agreements. Couples should discuss how this will impact the blended family in terms of fairness.

As prenuptial agreements become more common between people who have never married before, remarrying couples might need them even more. In most cases, one or both members of a remarrying couple have assets they're bringing into the marriage that they want to protect if the marriage ends – a home, cash, investments. And if there are children from a previous marriage involved, safeguarding assets necessary to their education or their financial support needs to be spelled out.

Working Immediately on an Estate Plan

There are many good reasons to develop an estate plan at the time you and your future spouse are developing a prenuptial agreement – one agreement actually informs the other. Estate planning is necessary because many remarrying couples may still have younger children to provide for, and if one spouse dies, then custody issues might arise between the ex and the current spouse if arrangements are not spelled out beforehand.  An estate plan is particularly necessary if remarrying spouses vary considerably in age – if the younger spouse is the surviving spouse, they may end up with a single parent providing for an entire blended family.  Also, when adult children from previous marriages are involved, the couple needs to focus closely on beneficiary issues for retirement accounts and insurance policies.

People who have been divorced may have particular worries about financial dependency, and those need to be aired well in advance of marriage.  These concerns and biases come into sharp focus when a child's everyday expenses or big outlays like healthcare, or tuition need to be paid.  If one remarried spouse makes less than another, the idea of "you pay for your kid, I'll pay for mine" can become troublesome.

The remarrying couple might want to consider bringing their ex-spouses into the picture and possibly drawing up some formal agreement with them if they've not already addressed such expenses in their divorce and child support settlements.

Couples in remarriage need to address how bills will be paid, how debts before the marriage will be paid off, how investments must be made and how spending must be controlled. Putting such issues on the table early are key to any marriage's success.

Keeping an Eye on the IRS

Remarriage doesn't eliminate tax problems that involve former spouses.  Individuals who filed tax returns with former spouses take responsibility for the accuracy of those returns, and problems like under-reported income and unjustified deductions may haunt the new marriage later.  Some financial planners and tax preparers may advise clients who bring substantial assets into a marriage, or suspicion that a former spouse could cause tax trouble, to use the "married, filing separately" designation as a possible protection. It is critical to obtain professional advice if there are potential "injured spouse" or "innocent spouse" claims. Now that the big question has been popped and the ring’s on her finger, it’s time to put the wedding planning machine in motion. Then the...Read More >

Now that the big question has been popped and the ring’s on her finger, it’s time to put the wedding planning machine in motion. Then the... 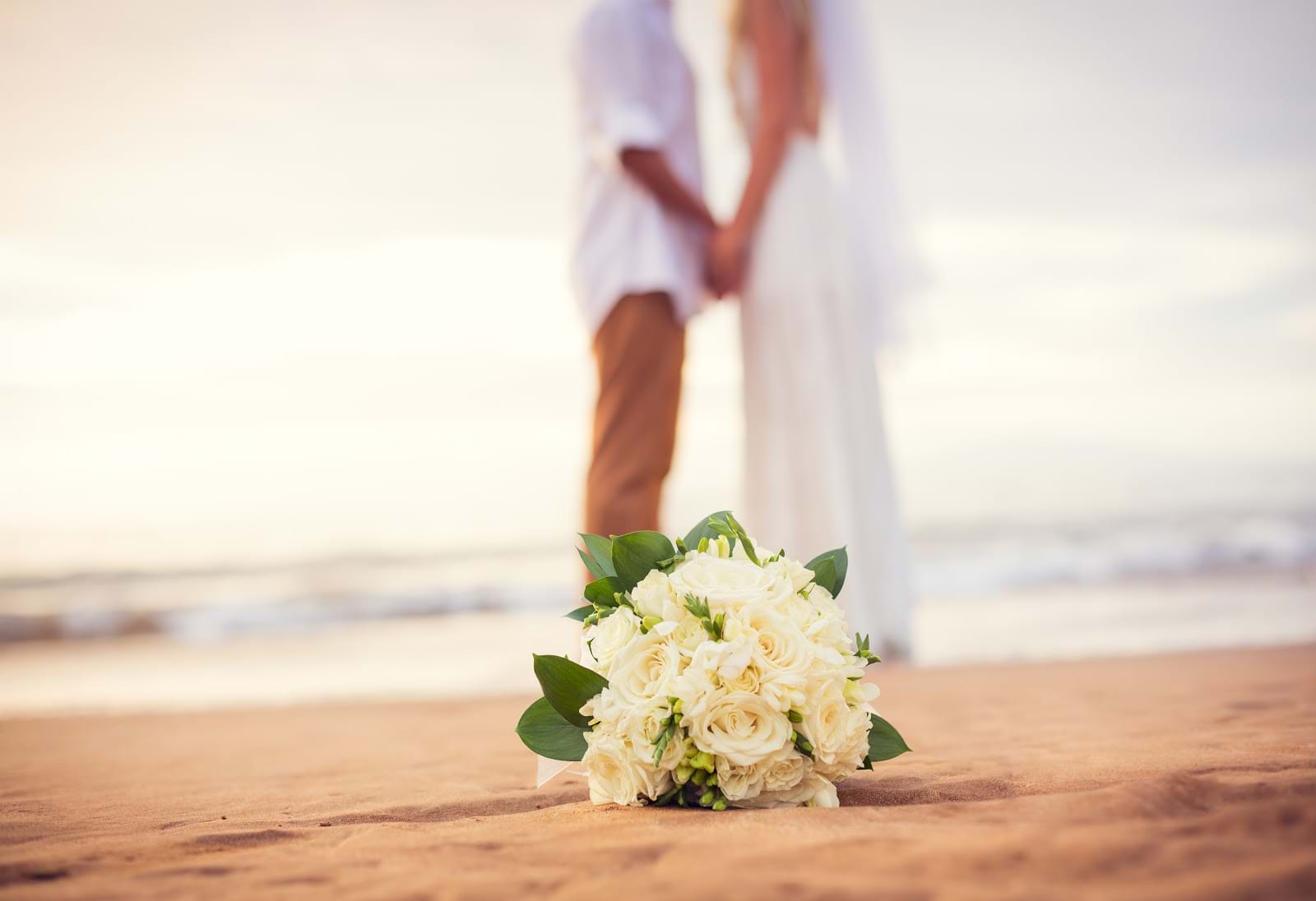 Financial Planning Be Part of Your Wedding Preparation

The excitement starts with an engagement ring. This starts months of planning for the big wedding day. Invitations, dresses, flowers, tuxedos,... 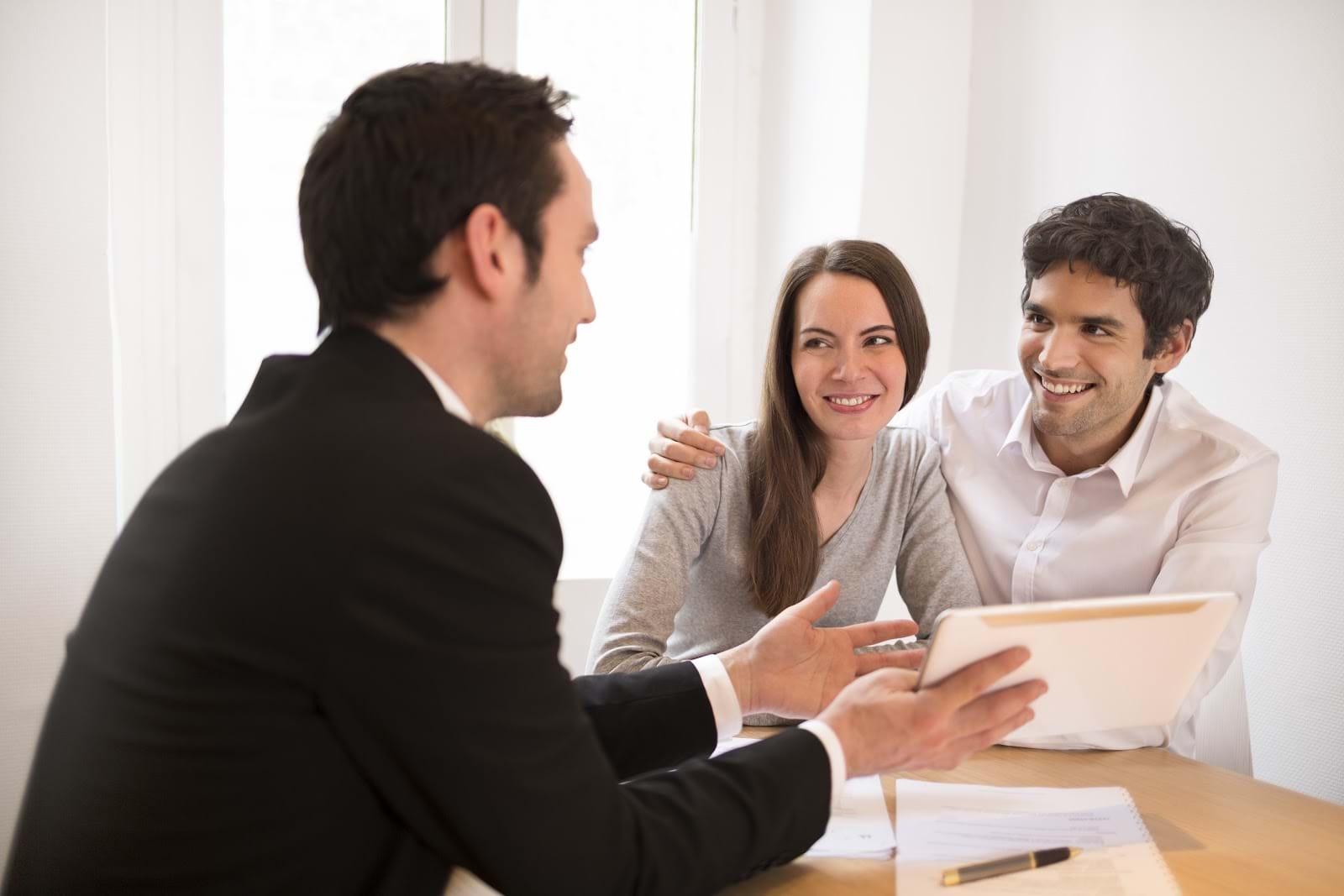 Last Updated: April 19, 2010 The vows have been exchanged. The honeymoon is over. Now comes the hard part. Now it's time, if you haven't... Matrimonial Bliss - Pros and Cons of Merging Your Finances

Congratulations on deciding to tie the knot and making it official by getting married! Before you happily embark on your wedding preparation... 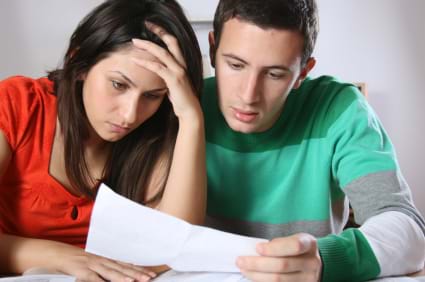 Valentine’s Day is approaching and the air is thick with the elegant scent of roses, romantic sentiments whispered between lovers, the ethereal... 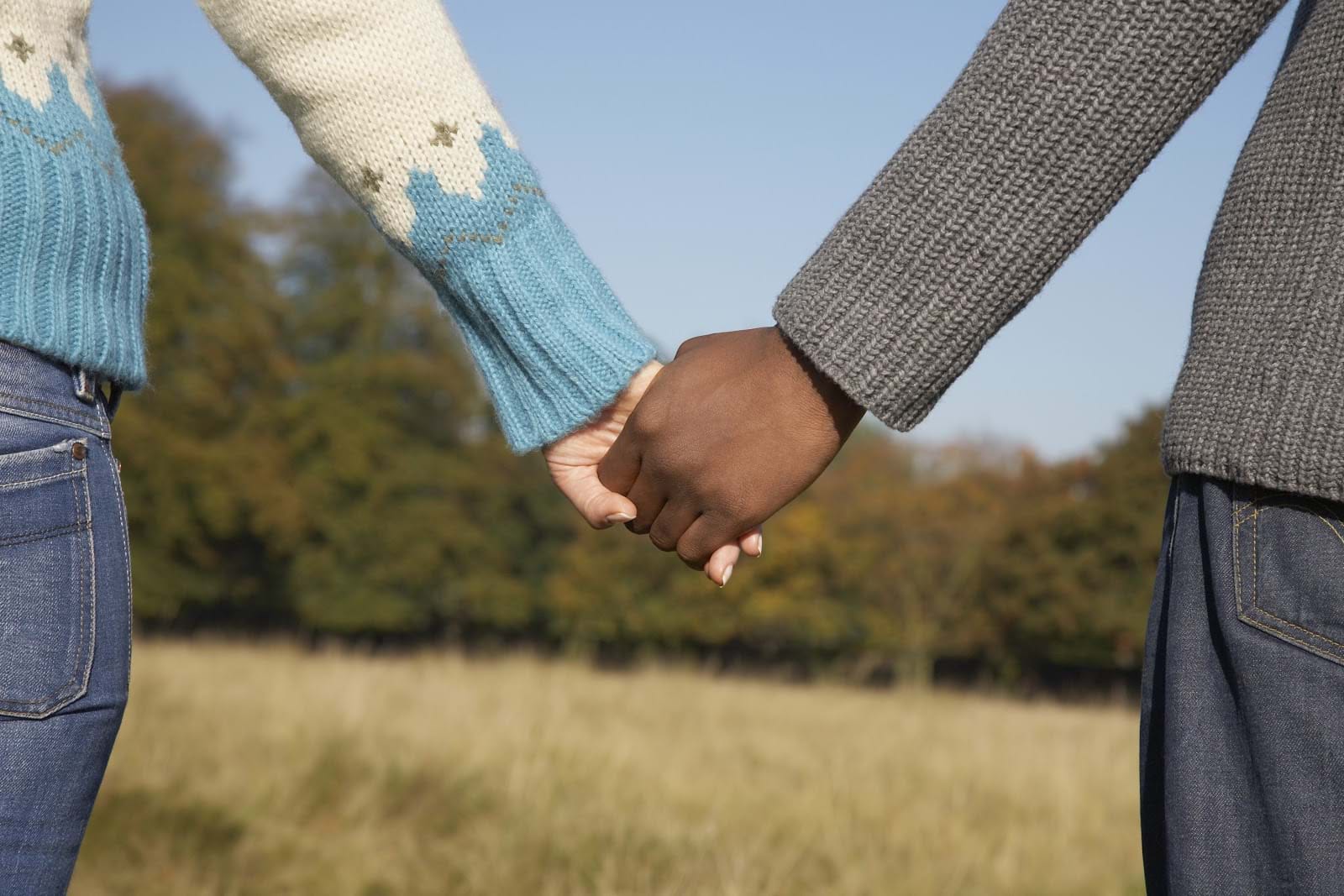 5 Smart Steps When Planning for "I Do"

With Valentine’s Day behind us and spring approaching, there are undoubtedly some new engagements to celebrate and weddings on the horizon.... 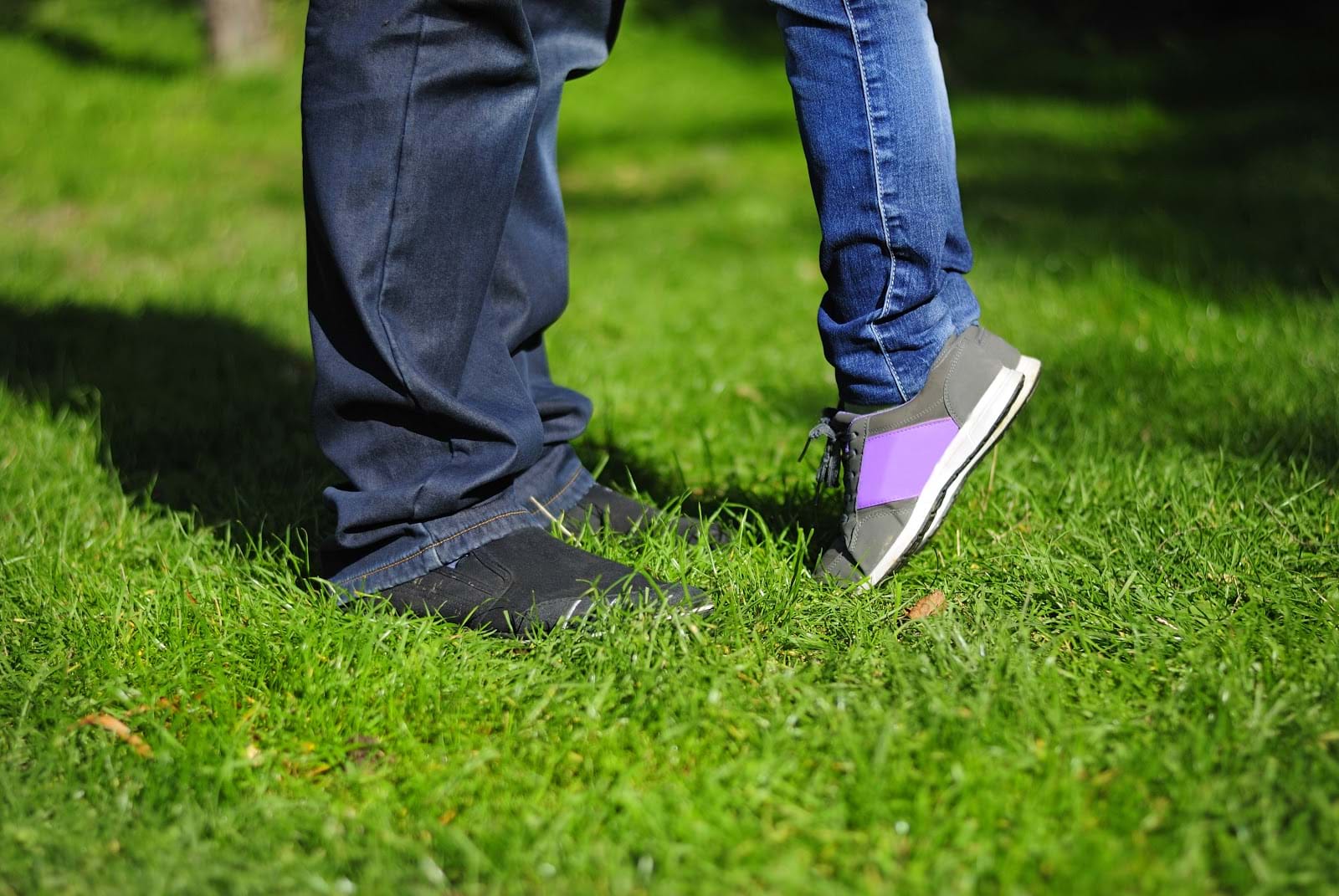 6 Ways to be a Financially Smart Sweetheart

With Valentine’s Day approaching, the heat-of-the-moment urge might be to splurge — to buy something expensive for that special someone, even... Keeping score makes a lot of sense in many circumstances. You need to know who's winning if you play a card gam,e and in sports the score is... 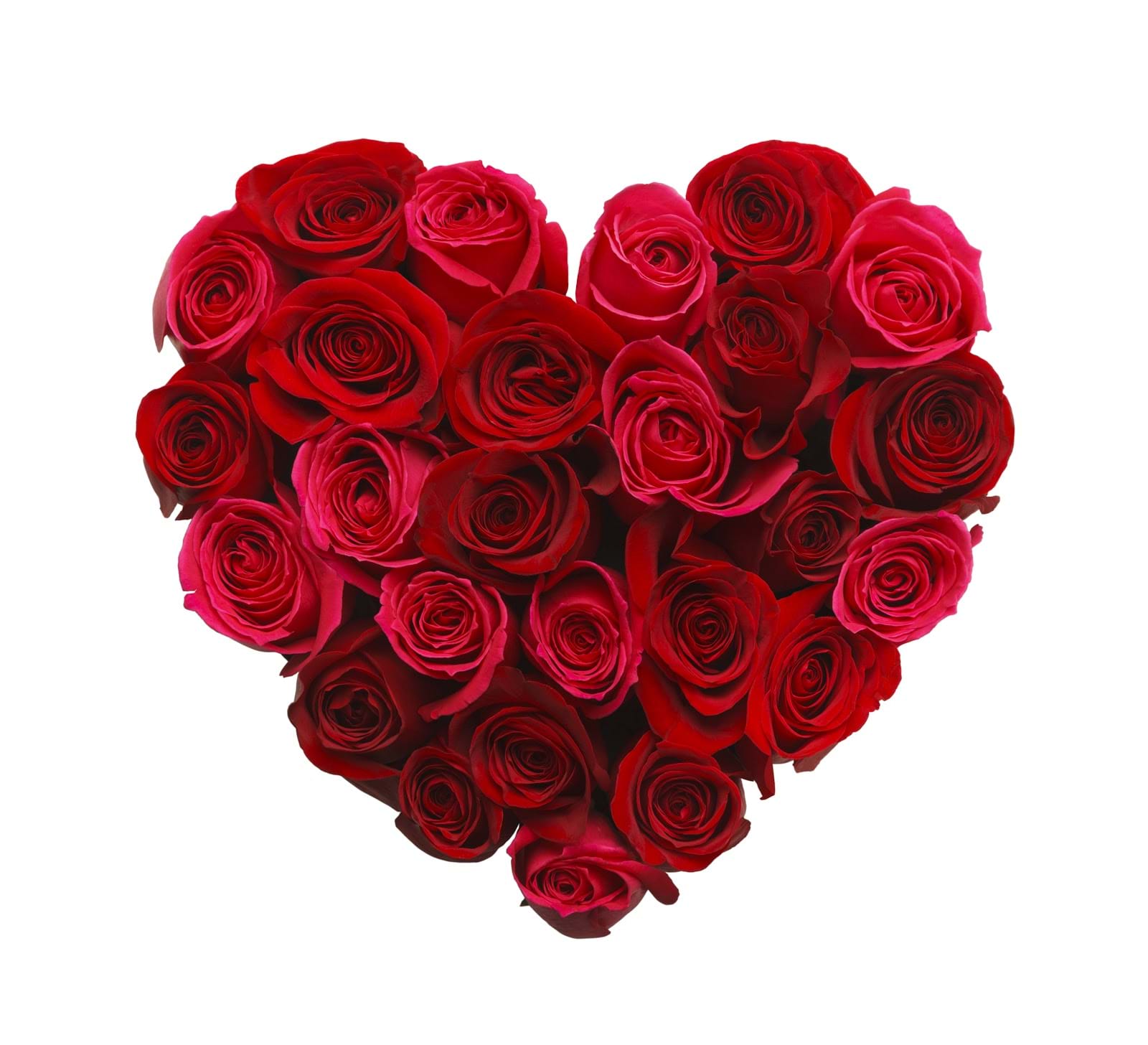 Valentines Day A Money Quiz for You and Your Sweetheart

Money might not be the best topic to introduce on a romantic evening, but it’s the talk you must have before you load up the moving van or take...