I meet with individuals on a daily basis that have different perceptions of the world, and how they should react with their portfolio: I’m...Read More >

I live in an area that was hit hard by Hurricane Irene. Although I lost power for a few days, that was nothing compared to the devastation...

Read More >
Caring for a Loved One 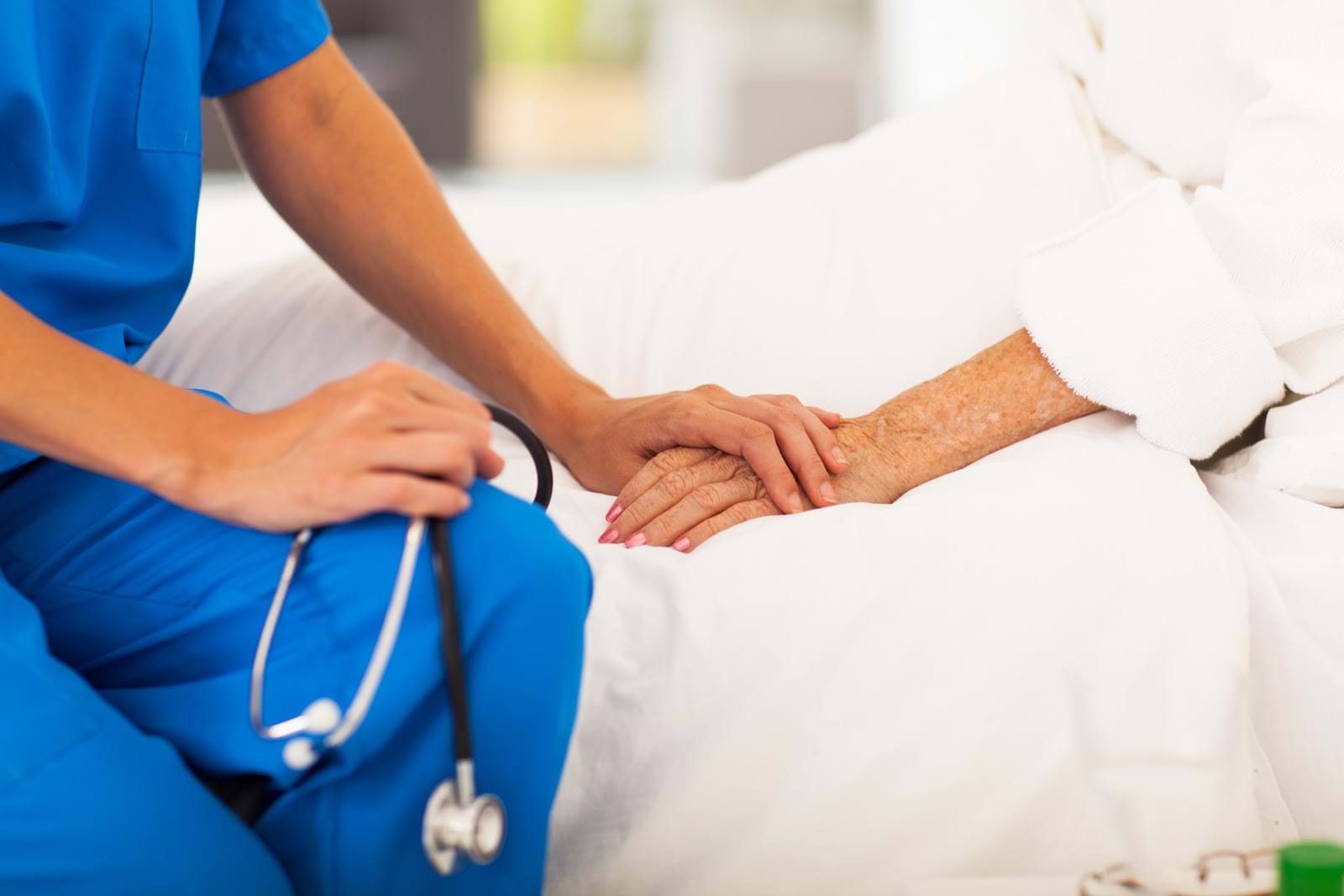 Planning for an Illness or Death in the Family

A sudden death or serious illness in the family can knock spouses and other family members for a loop. If the primary breadwinner dies, what... 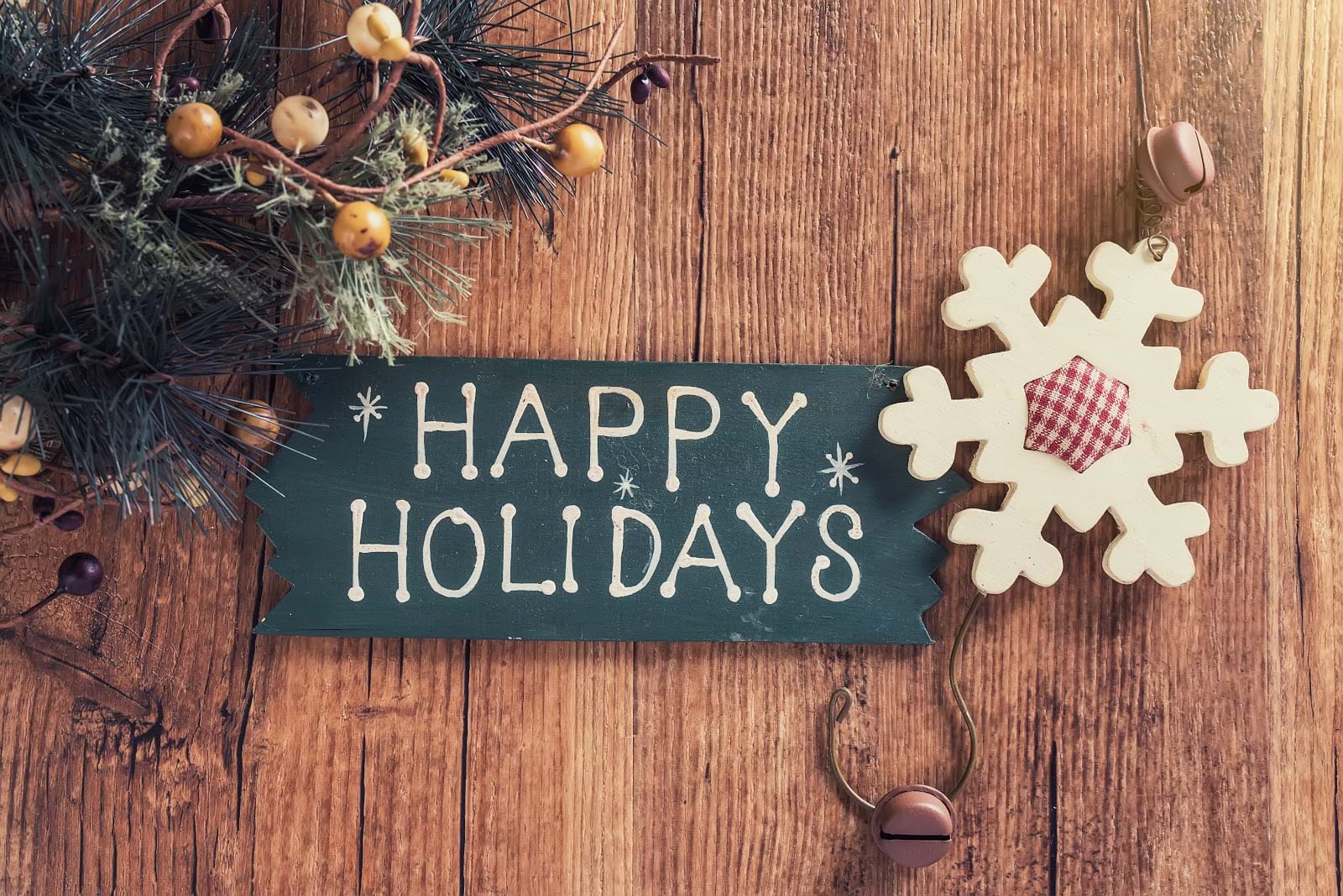 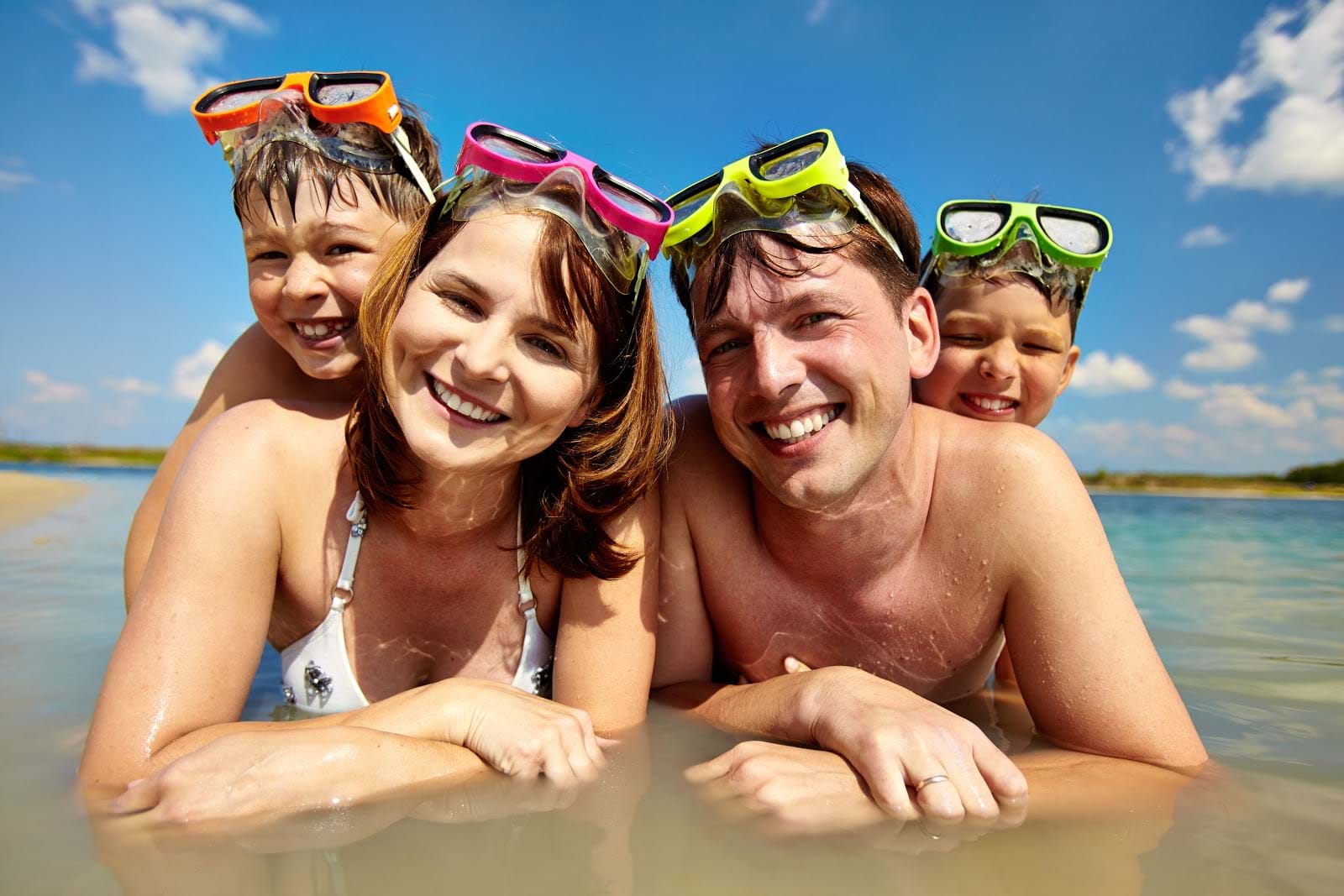 A Guide to Vacation Cash Conservation

Camera, sunscreen, golf clubs, a good book — when it comes to vacation necessities do not forget to bring along your wise spending habits. They... 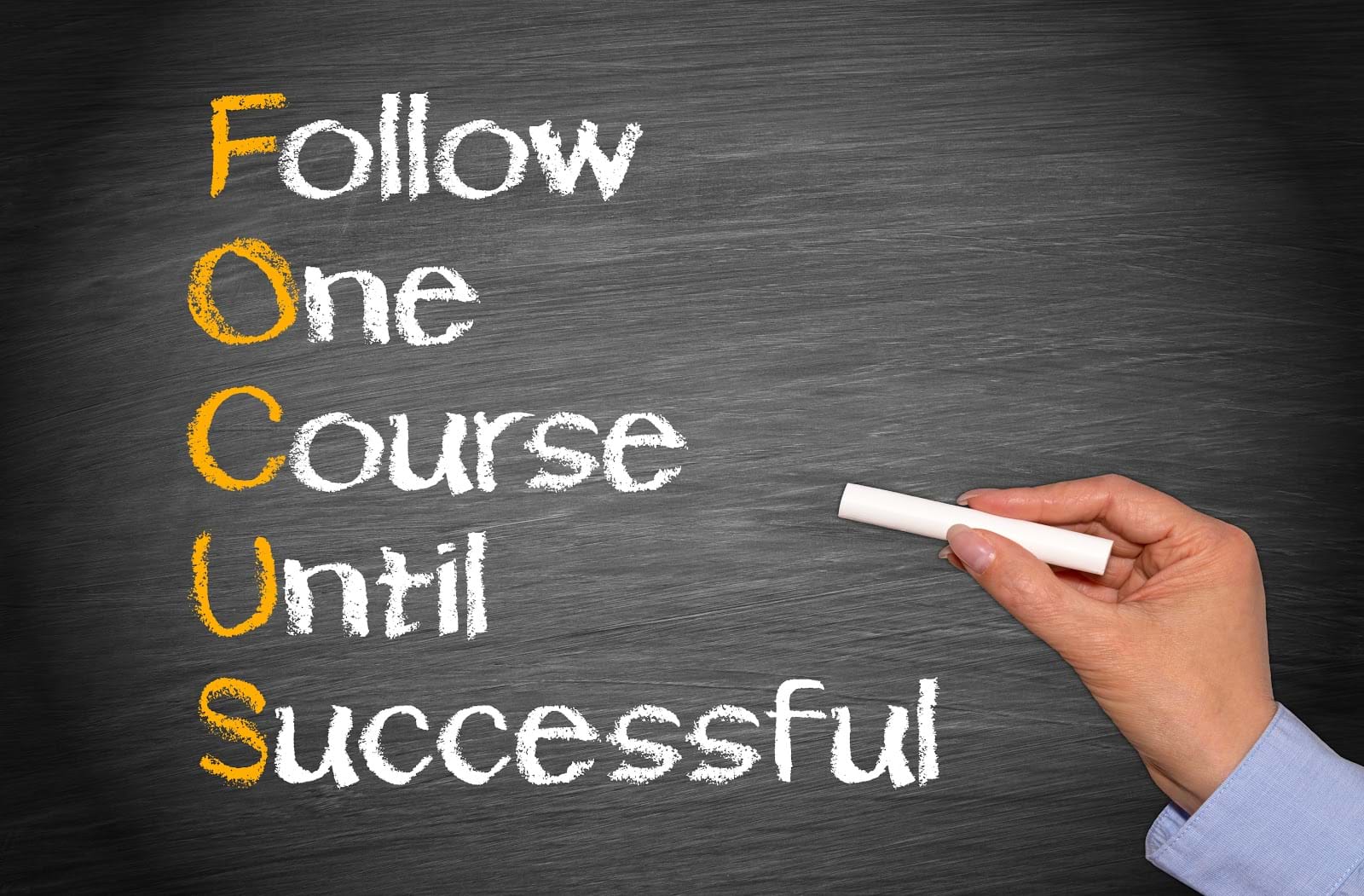 It Starts With One Good Decision

We are bombarded daily with tens of thousands of decisions. In the first half hour of the day, hundreds of decisions hit us. What clothes to... 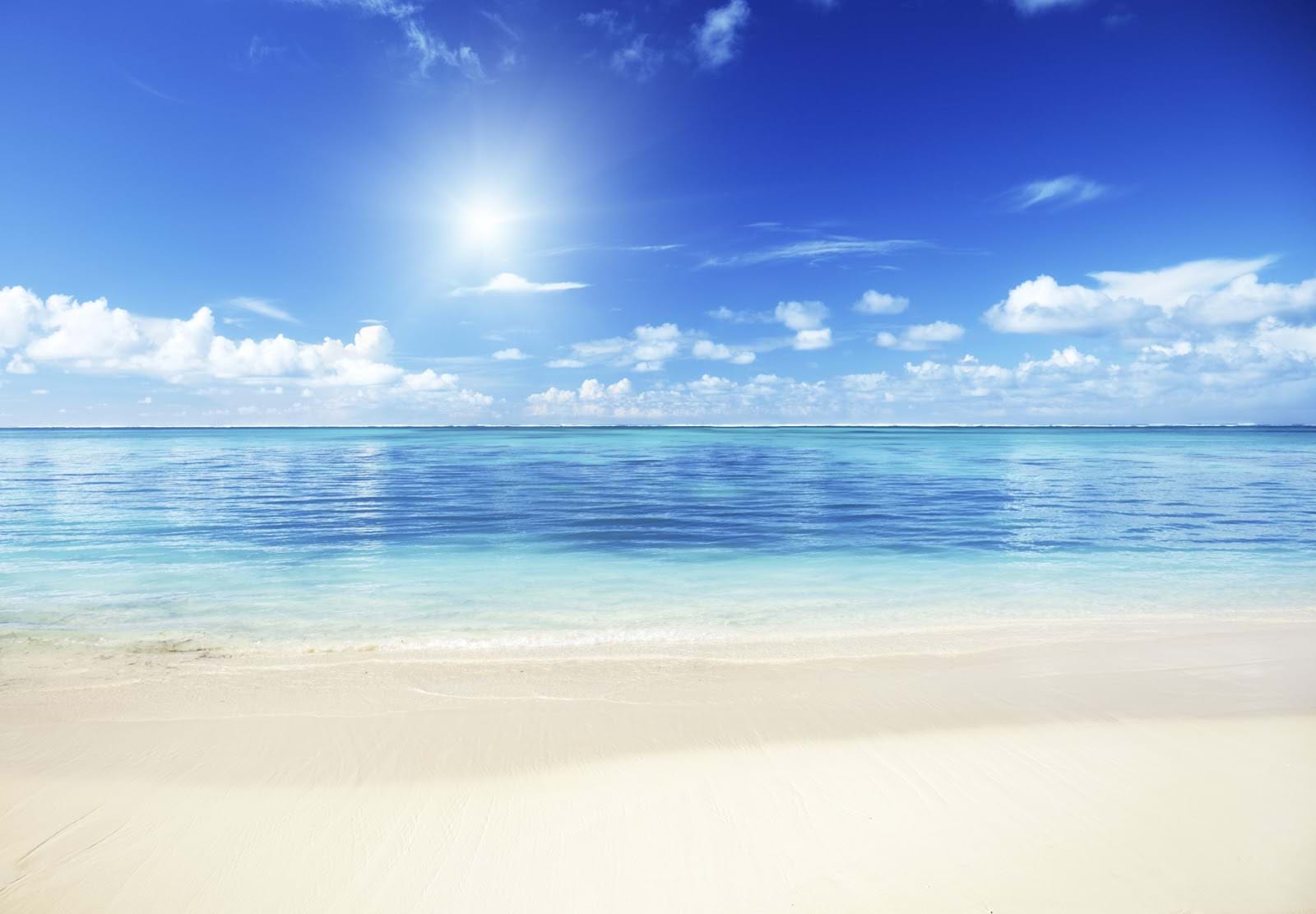 Making Summer Plans for Your Kids When You are Divorced

Kids wait all year for summer vacation. Now summer is here and all kinds of visions dance in your head about keeping kids busy, entertained,... 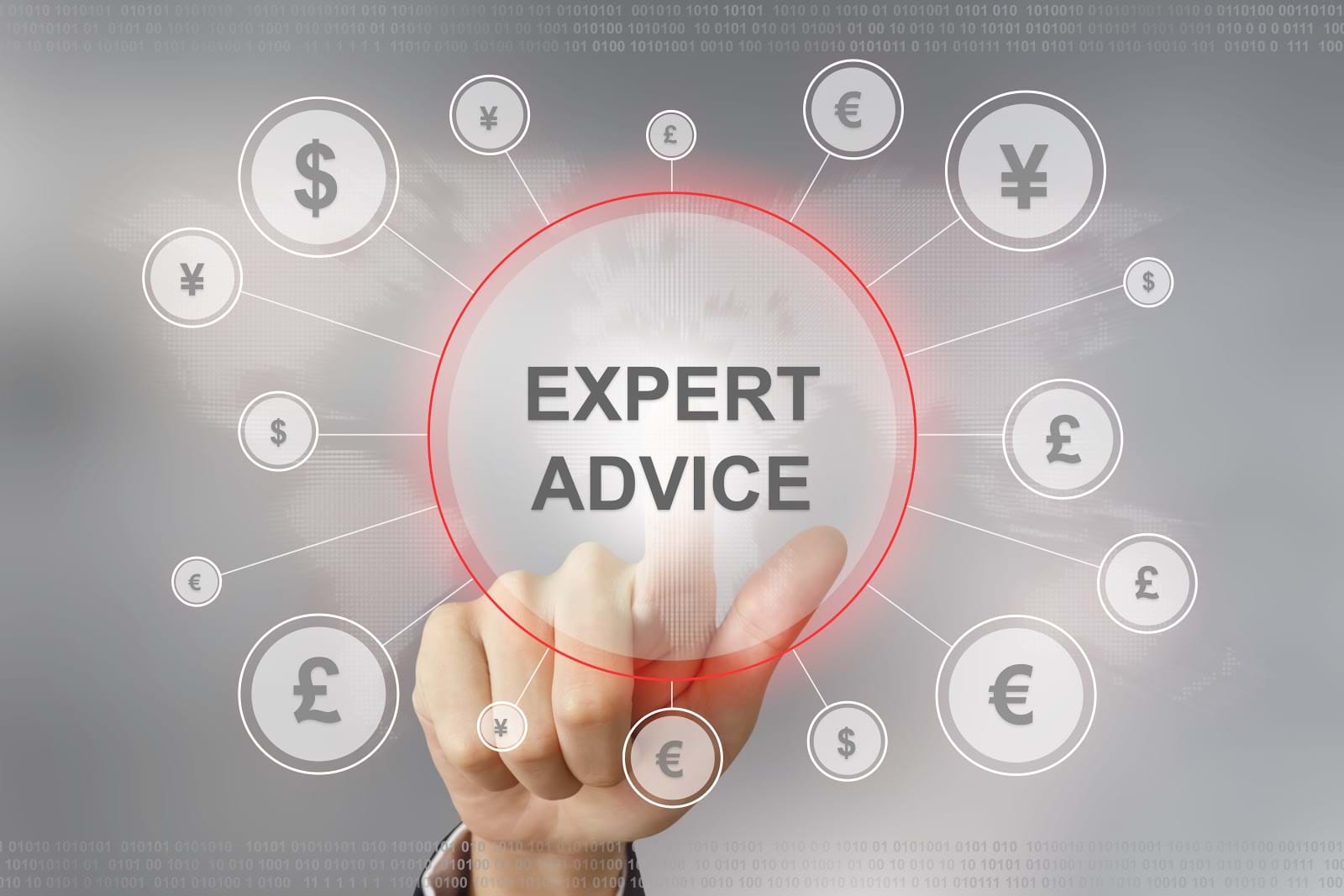 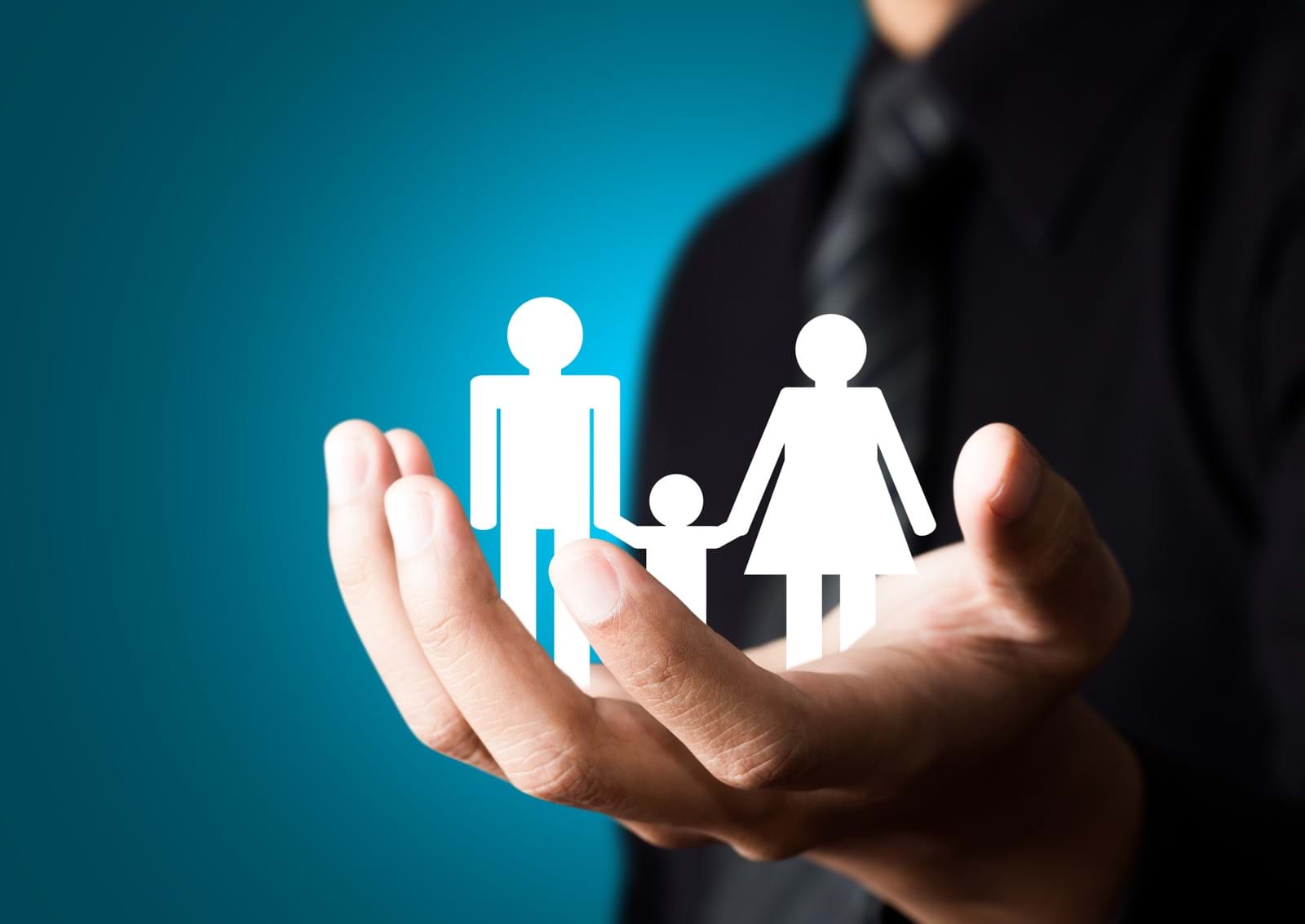