It's never too early for military personnel and their families to start talking about the right financial steps to make when returning home.

One of the smartest moves a serviceman or woman can make is scheduling a meeting with a trained financial or tax adviser. This is best done before deployment, but it's never really too late to get advice.  In the case of married military personnel, it might be wise for the spouse at home to locate a qualified financial planner near them to start the discussion.

Here are some suggestions military personnel and their spouses should follow during deployment or at the end of their service:

Prevent identity theft: If a member of the military on active duty hasn't registered an "active duty alert" with the three major credit reporting companies (Transunion, Experian and Equifax), they should do so immediately. Such an alert – effective for one year but renewable — automatically stops all credit offers from being mailed to their homes. A call to any one of the credit bureaus will automatically put an alert on an individual's file with all three agencies. For extra protection, get a trusted family member authorized to check your credit report annually and place or remove an alert in your stead.

Know your rights if problems occur: The Servicemembers Civil Relief Act of 2003 provides a variety of financial protections for active duty personnel. The act provides stays on civil litigation including bankruptcy and divorce and prevents wage attachments while military personnel are away. Coverage requires active duty confirmation from a commanding officer but expires 90 days after that status has been terminated. The law also makes it tougher – but not impossible – for landlords to evict military families for nonpayment of rent.

Note credit protections: The 2003 act also freezes credit card, mortgage and some student loan interest at six percent if military personnel were approved for the loans before they were called to active duty. Reservists and active duty members of the military assigned away from their permanent-duty stations may receive a deferment for up to three years on student-loan payments as well as a break on accruing interest on missed payments. Finally, deployed military away for at least six months can terminate a car, truck or other vehicle lease without penalty.

Understand tax issues: Activated and deployed military personnel receive special tax breaks at the federal and sometimes state level. Military income earned by soldiers in combat zones is tax-free and they don't have to file taxes until 180 days after their return. Activated military personnel also are entitled to an extension on the period of time allowed for a tax break on the profits from the sale of a home. They're also entitled to tax breaks on childcare assistance and certain travel.  Nontaxable combat pay can also be considered for the Earned Income Credit.

Plan ahead for lump-sum earnings: For returning military receiving accumulated military pay or compensation from civilian employment, it's tempting to take the money and blow it. It makes sense to sit down with a financial and tax adviser before a dime gets spent.

Know injury benefits: The Veterans Administration's Traumatic Injury Group Life Insurance Program (TSGLI), launched late in 2006, has already distributed more than $165 million in grants between $25,000-$100,000 for wounded troops. Servicemen and women need to register for the program for a monthly fee of $1 for the extra coverage on top of what they pay for Servicemembers Group Life Insurance.

Don't forget retirement: Military service counts toward vesting for all civilian retirement plans — even though employers may not always be required to give you your job back when you return.  And thanks to the Heroes Earned Retirement Opportunities (HERO) Act enacted in May, military and their families can actually put more money into their traditional or Roth IRA accounts. The act allows tax-free combat pay to be considered as earned income for determining the contribution amount for traditional and Roth IRAs. Before, a military person who earned only combat pay wasn't allowed to contribute to either form of IRA.

Thrift Savings Program (TSP): This program allows you to put money into the TSP program each pay period while deployed. This money will be set aside in the 401(k) program and will not be taxed when you retire because you did not benefit from any tax savings during deployment. While the normal contribution limit for this 401(k) plan is $16,500, during deployment the limit is raised to $49,000 annually (plus an extra $5,000 annually if you are over age 50).

Saving money while deployed: In addition to the retirement savings opportunities, a deployed service member can put up to $10,000 in a savings program under the Savings Deposit Program and earn an annualized 10 percent interest for the period that the money is invested and for six months after returning from deployment. The money is deducted from each pay period and can be for the net amount of your pay after deductions until you reach the $10,000 limit. This is a great chance to give yourself a bonus for saving money. 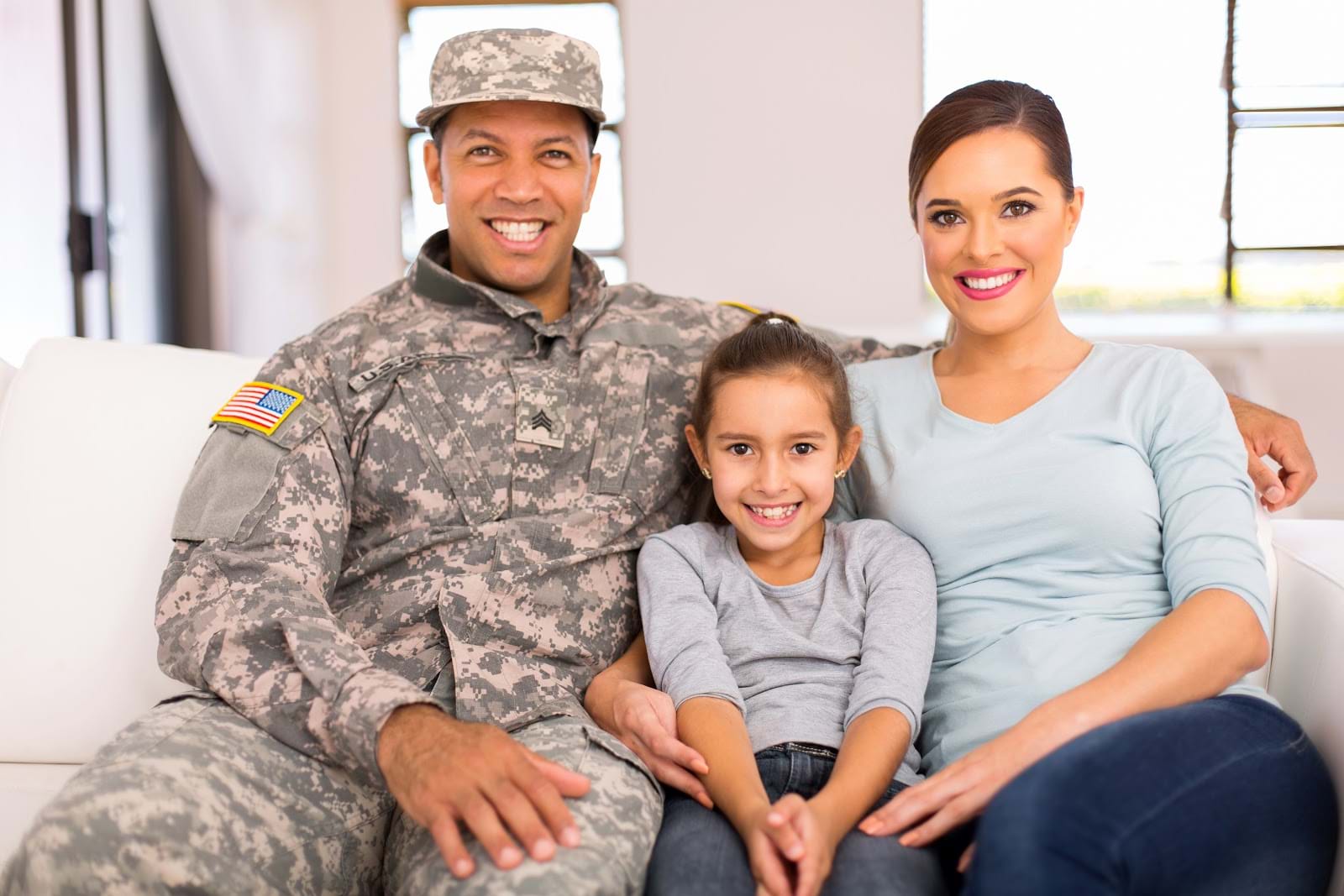 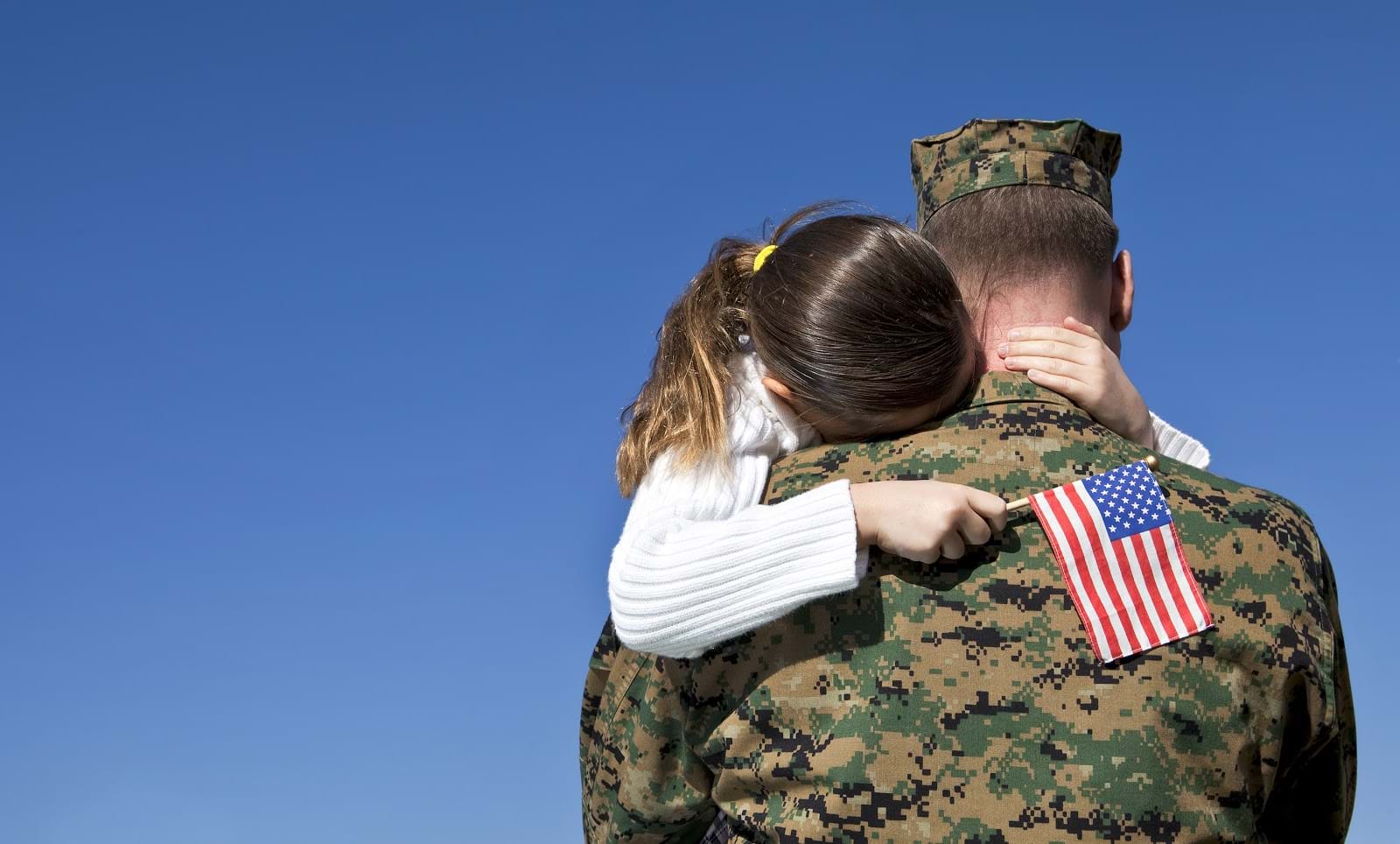