Annuities account for a significant part of all investment sales, partly because they offer features and benefits that are unavailable otherwise, and partly because they pay commissions to brokers that typically range from four percent to 10 percent. LIMRA (formerly the Life Insurance Marketing and Research Association) estimated total annuity sales for 2011 at $240 billion, with two-thirds of that in variable annuities.1 For some brokers, annuity sales represent the bulk of their investment business.

Annuities can be relatively simple products, or extremely complex ones. This month we will look at the different types available and their chief features.

Most broadly, an annuity is a contract between you and an insurance company which promises to pay you an income in exchange for premium payment. Beyond that basic definition, however, it can get very complicated.

Immediate vs. Deferred. All annuities fall into one of these two broad categories, which refer to when income begins to be paid to you. Most deferred annuities will annuitize — begin paying you a lifetime income stream — at age 90 by contract; although you can annuitize sooner if you wish.

Single Premium vs. Flexible Premium. All annuities are also divided this way, depending on whether you can add additional monies after the initial premium. For example, you could buy a SPIA — a single premium immediate annuity, which begins paying you an income as soon as you make the only premium payment.

The IRS treats all annuities as retirement products, so their tax treatment is similar: gains are tax-deferred, and early withdrawals (pre-age 59½) are penalized at 10 percent. Gains from all types of annuities are treated the same, no matter when they are taken: all gains are taxed as ordinary income. As with an Individual Retirement Account (IRA) or savings bond, this tax burden does not disappear with death; the beneficiaries inherit the tax bill along with the annuity. Furthermore, any withdrawals from an annuity are considered income first, and are fully taxable until the original principal amount is reached. (This is not true of earnings on money deposited to annuities before Aug. 14, 1982, which are not taxed until that deposit has been withdrawn.) If the contract is annuitized, a formula (the exclusion ratio) is applied so that part of the income stream is treated as return of principal and the remainder is taxed as income.

There is no up-front sales charge for an annuity, but surrender charges apply to most annuities.  These are similar to the CDSC (contingent deferred sales charge) applied to mutual fund B or C shares. If you withdraw more than a certain amount (the “free withdrawal corridor,” usually 10 percent) within a year, additional amounts are subject to the contractual surrender charge for that year. Surrender charges can last up to 15 years and be as high as 20 percent, although they usually decline every year during the surrender period.

Fixed Annuities pay a fixed minimum rate of return, with bonus rates often tacked on for some period of time. Buyers need to remember that after the bonus rate falls off, the rate will likely drop like a rock to the guaranteed minimum. These are often sold to seniors as a “simple” alternative to CDs, but they should know about the differences in rate guarantees and withdrawal and tax penalties.

Variable Annuities (VAs) offer no minimum guaranteed rate, but invest premiums in a variety of sub-accounts, which are similar to mutual funds. The average expense of variable annuities, according to Morningstar, was 2.4 percent in 2008.2 Additional features are often available, but will add substantially to the annuity's total expenses. The features include enhanced death benefits and “living benefits,” which can provide income guarantees.

Equity-indexed Annuities (EIAs) are extremely complicated products which surprisingly are not yet regulated as securities by the SEC, even though their returns are linked to one or more stock market indexes. They can be sold by insurance agents with no securities licenses at all. According to FINRA,

“EIAs are anything but easy to understand. One of the most confusing features of an EIA is the method used to calculate the gain in the index to which the annuity is linked. To make matters worse, there is not one, but several different indexing methods. Because of the variety and complexity of the methods used to credit interest, investors will find it difficult to compare one EIA to another.”3

We will look at VAs and EIAs in more detail next month. In the meantime, if you are considering buying an annuity you should seek the advice of a CERTIFIED FINANCIAL PLANNER™ professional. 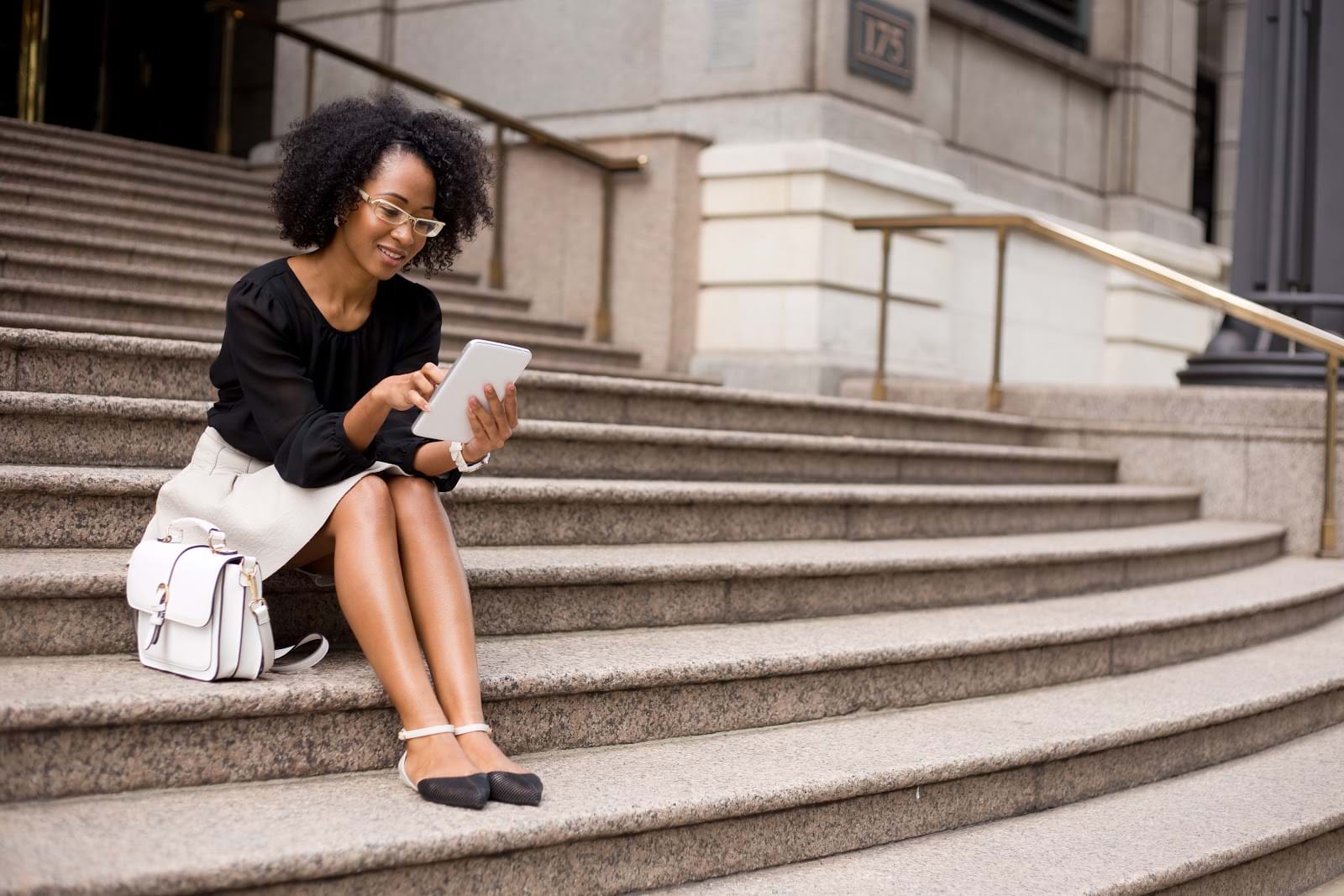 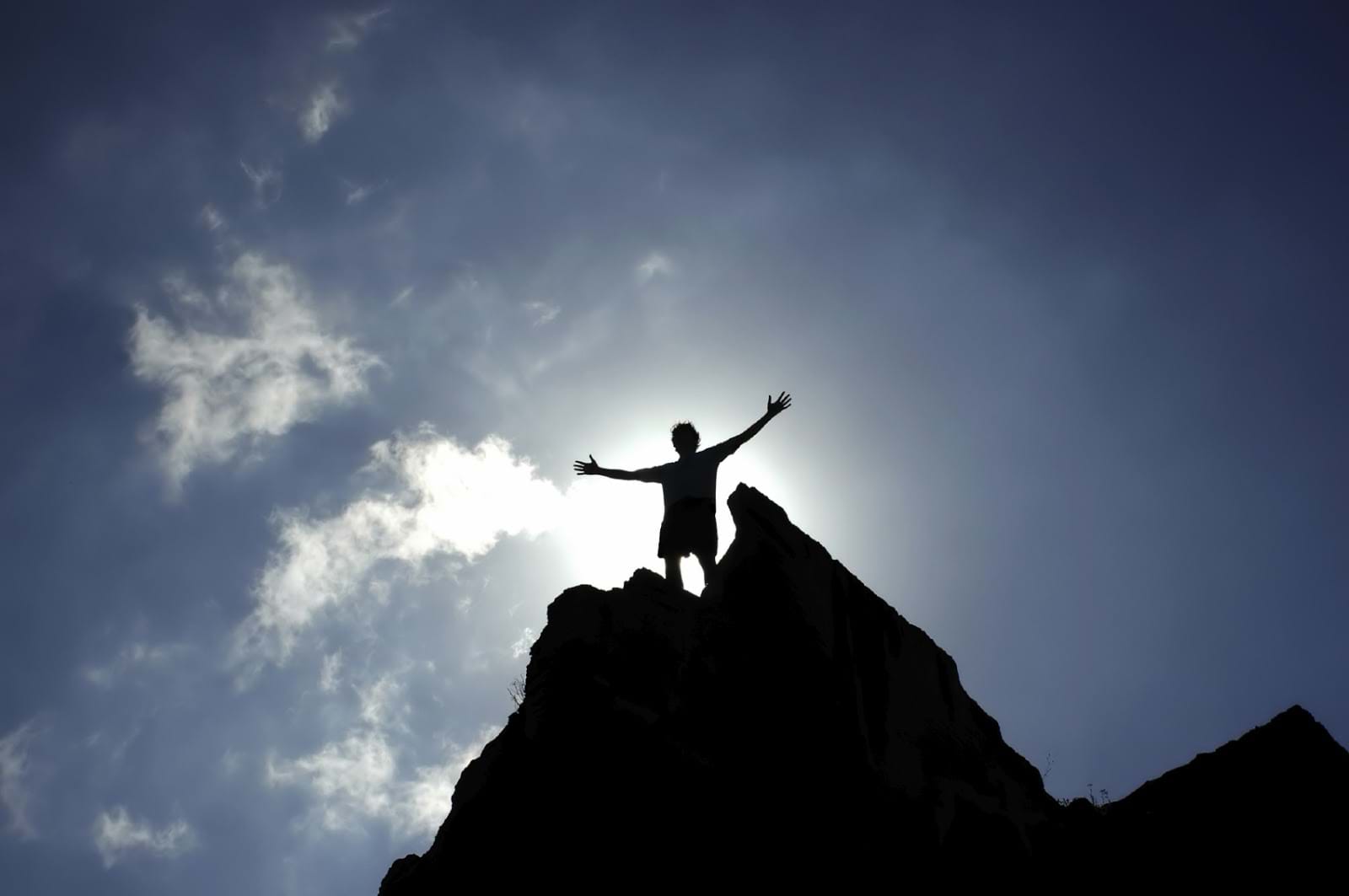 I am reminded of Douglas Adams’ quote “It’s not the fall that kills you; it’s the sudden stop at the end.” The U.S. Government, as a way to... 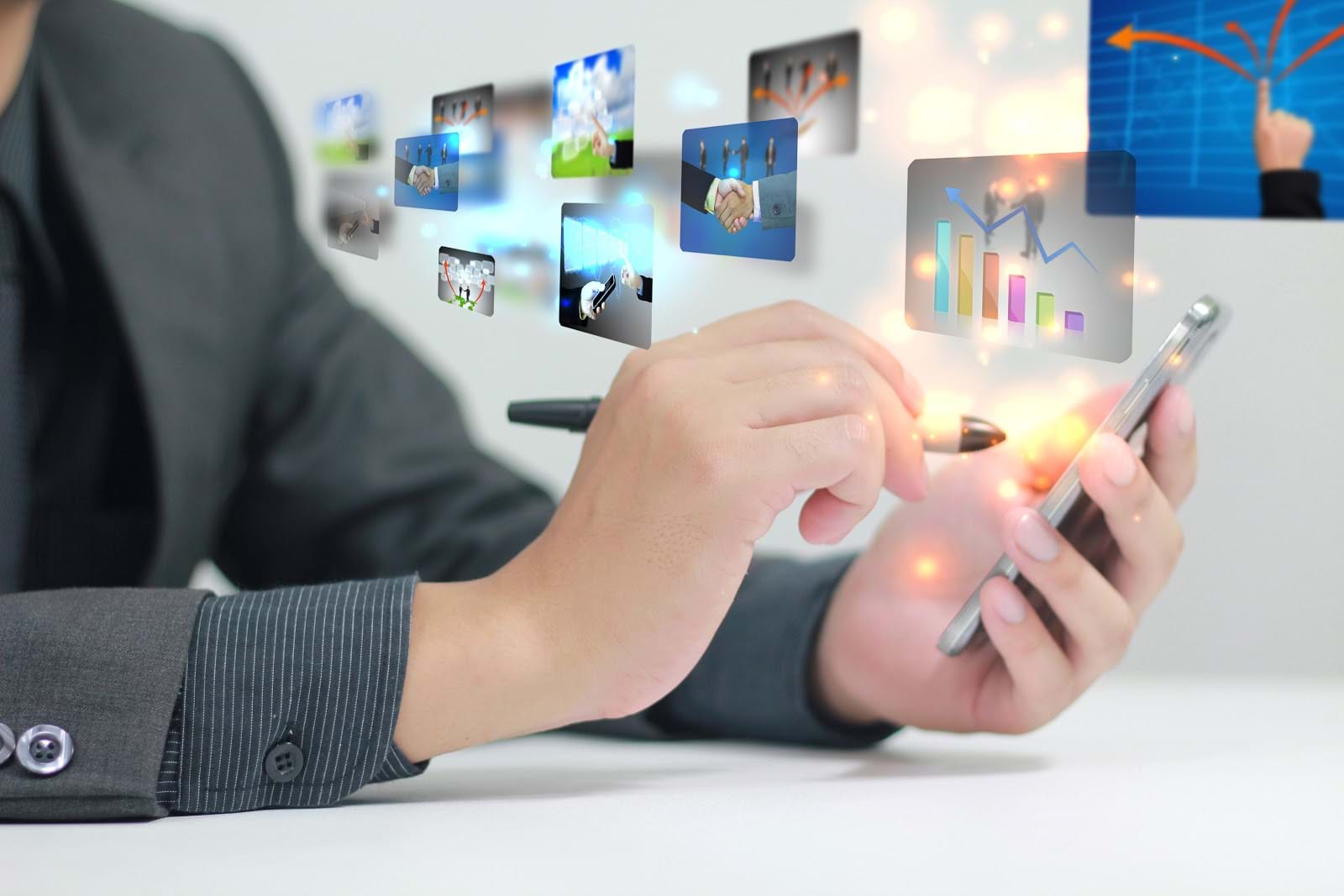 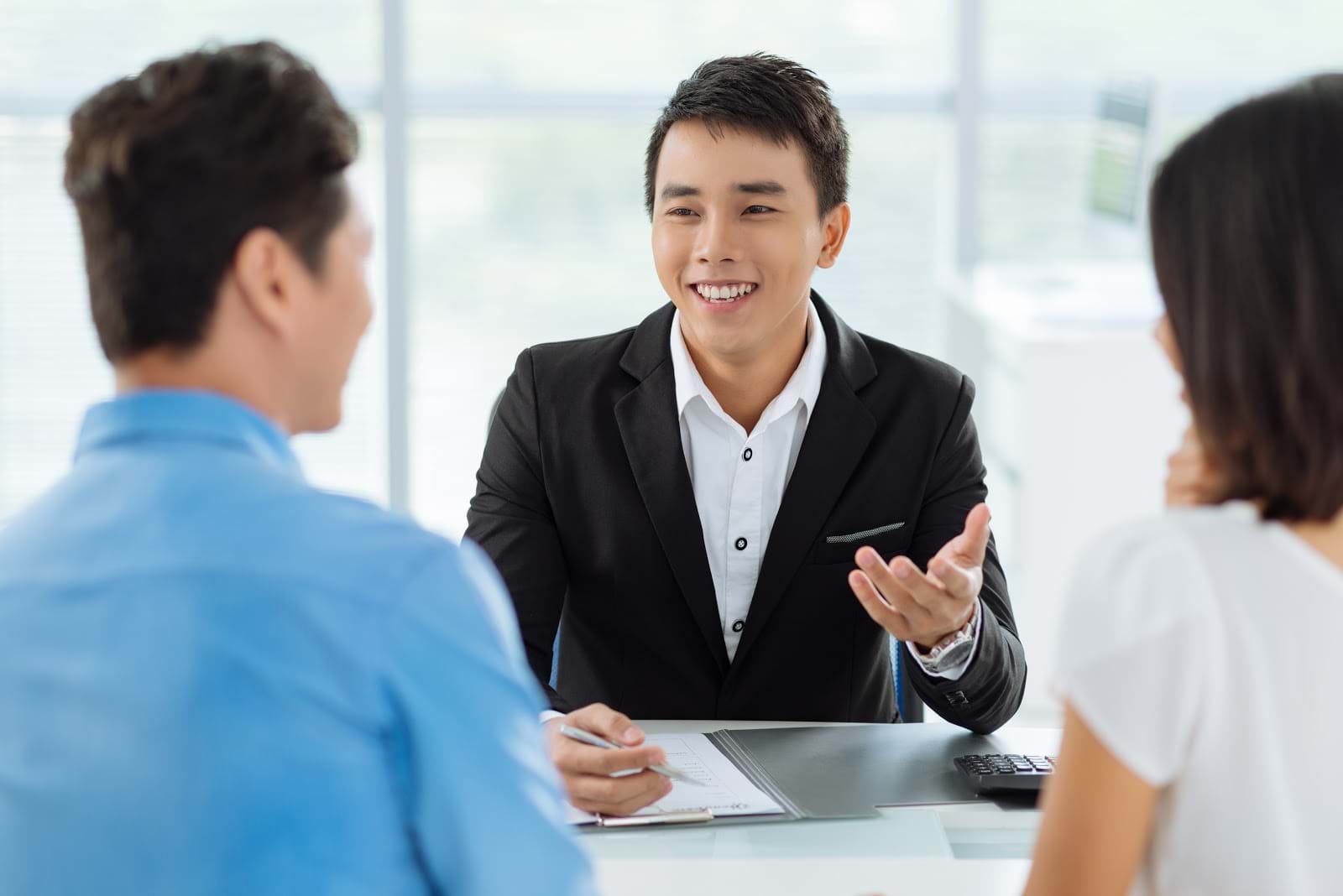 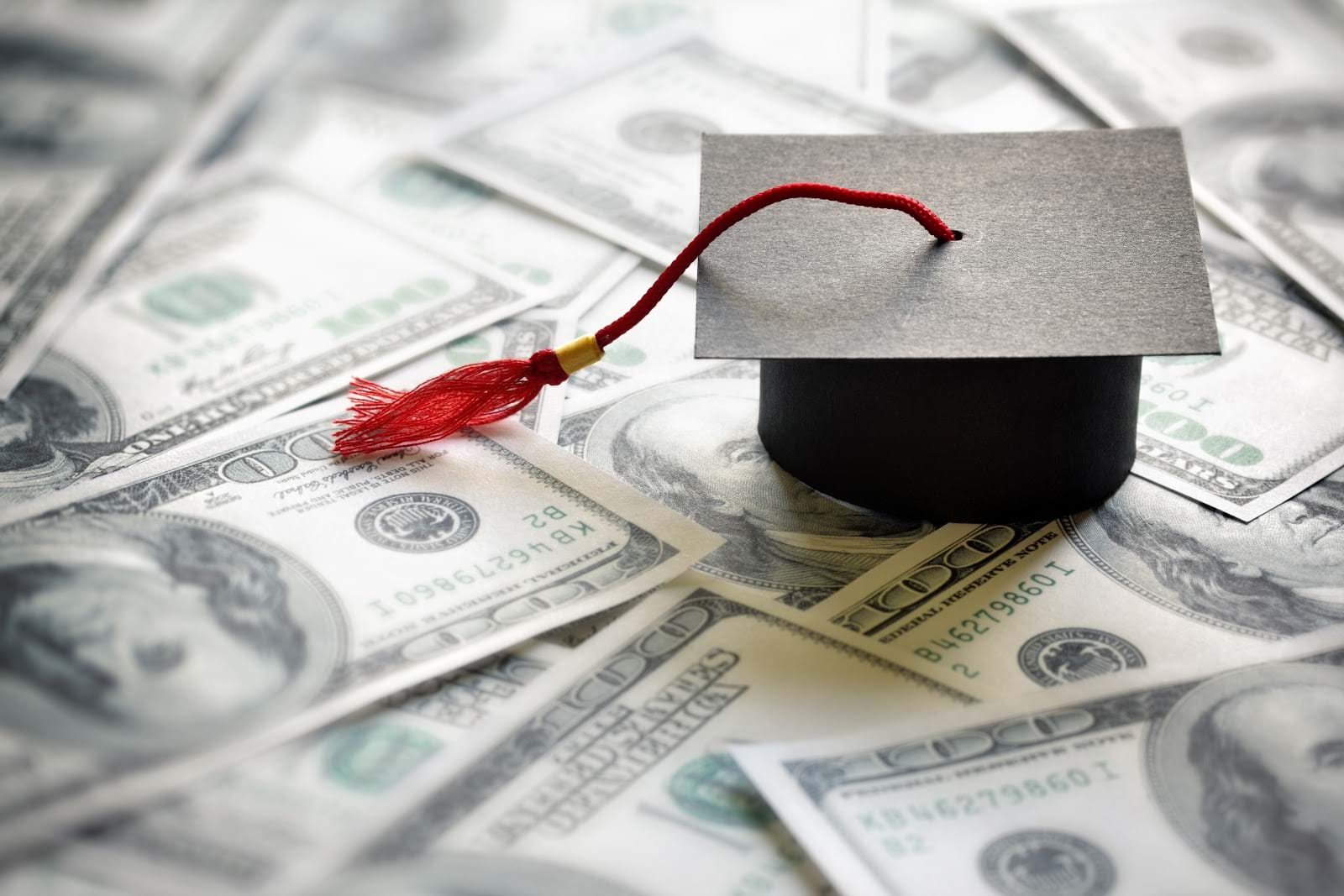