Much of the personal finance industry is focused on investing, but it’s also important to know how to be a better saver and spender. For many people, being disciplined about saving and sticking to a budget is just as important as investing.

One of the most often overlooked aspects of personal finance is how to get more happiness out of your spending, and Norbert Schwarz at the University of Michigan and Jing Xu at Peking University have conducted research that can help you be a smarter car buyer.

How Important is a Car Purchase?

It’s no secret that people like toys, and in many ways the car is the ultimate toy. Buying a car is a much more important financial decision than most toy purchases, however, because aside from buying a home, a car is the biggest purchase many people make. And unlike a home, which will appreciate in value over time, a car is a depreciating asset.

Traditional economics and the life cycle hypothesis hold that people rationally balance current consumption against the importance of saving for the future in order to even out consumption over their entire lifetime. Unfortunately, the empirical evidence clearly discredits this hypothesis. According to the most recent Retirement Confidence Survey, most Americans have less than $25,000 in retirement savings. That’s less than the average price of new cars in the U.S., which is more than $31,000 according to Kelley Blue Book. There’s just no doubt that too many people spend too much on cars.

Will an Expensive Car Make You Happy?

The next part of the study involved a web survey and a survey of University of Michigan faculty and staff. First the participants were asked which car they drive, and then asked how they usually feel while driving it. Kelley Blue Book values were used as approximations of “car quality” to see whether or not “car quality” would affect the emotions reported by drivers. The results were actually consistent with the students’ predictions, as drivers reported more positive emotions when driving more expensive cars.

So what’s the point of this study? The car only makes a difference if it’s on the driver’s mind. When the emphasis is first placed on the car, and not the driving experience, people think about the car when formulating answers. Actual driving experiences, however, are very different. Most people are not focused on the car when they are driving, instead they’re focused on routine matters that relate to everyday life. The research also indicates that while driver’s feelings don’t depend on the car they’re driving, they do depend on the type of drive (e.g. driving to a leisure event vs. commuting to work). Think about driving an economy car on vacation versus driving a luxury car to work, what drive would make you happier?

Driving for Fun is Different

Another group of participants were asked how they felt the last time they drove their car just for fun, and only respondents that had done so within the past week were included. This group reported more positive feelings when driving more expensive cars, because driving for fun focuses attention on the car. Most of the time, however, drivers are thinking about everyday matters when driving. When was the last time you drove just for fun?

A new car can provide happiness when it’s new enough to make the driver pay attention to the car, but once it becomes familiar people then think about other things while driving. Of course an old car can cause concern if reliability becomes an issue, but the fact of the matter is that drivers of both expensive and inexpensive cars don’t typically focus on their cars unless they’re driving for fun.1

Remember that buying a car does not have to be an emotional decision. The more logical your approach, the better off you’ll be. If you need help sticking to a budget or making sensible spending decisions, consider finding a CERTIFIED FINANCIAL PLANNERTM professional from the Financial Planning Association® to help you.

FPA member David Zuckerman, CFP®, CIMA®, is Principal and Chief Investment Officer at Zuckerman Capital Management, LLC in Los Angeles, CA. He serves as CFP Board Ambassador and Director at Large for the Los Angeles chapter of the Financial Planning Association.

When it comes to investing, mistakes are easy to make. In some cases, however, they could be easy to avoid. In his book, Asset Allocation for...Read More > 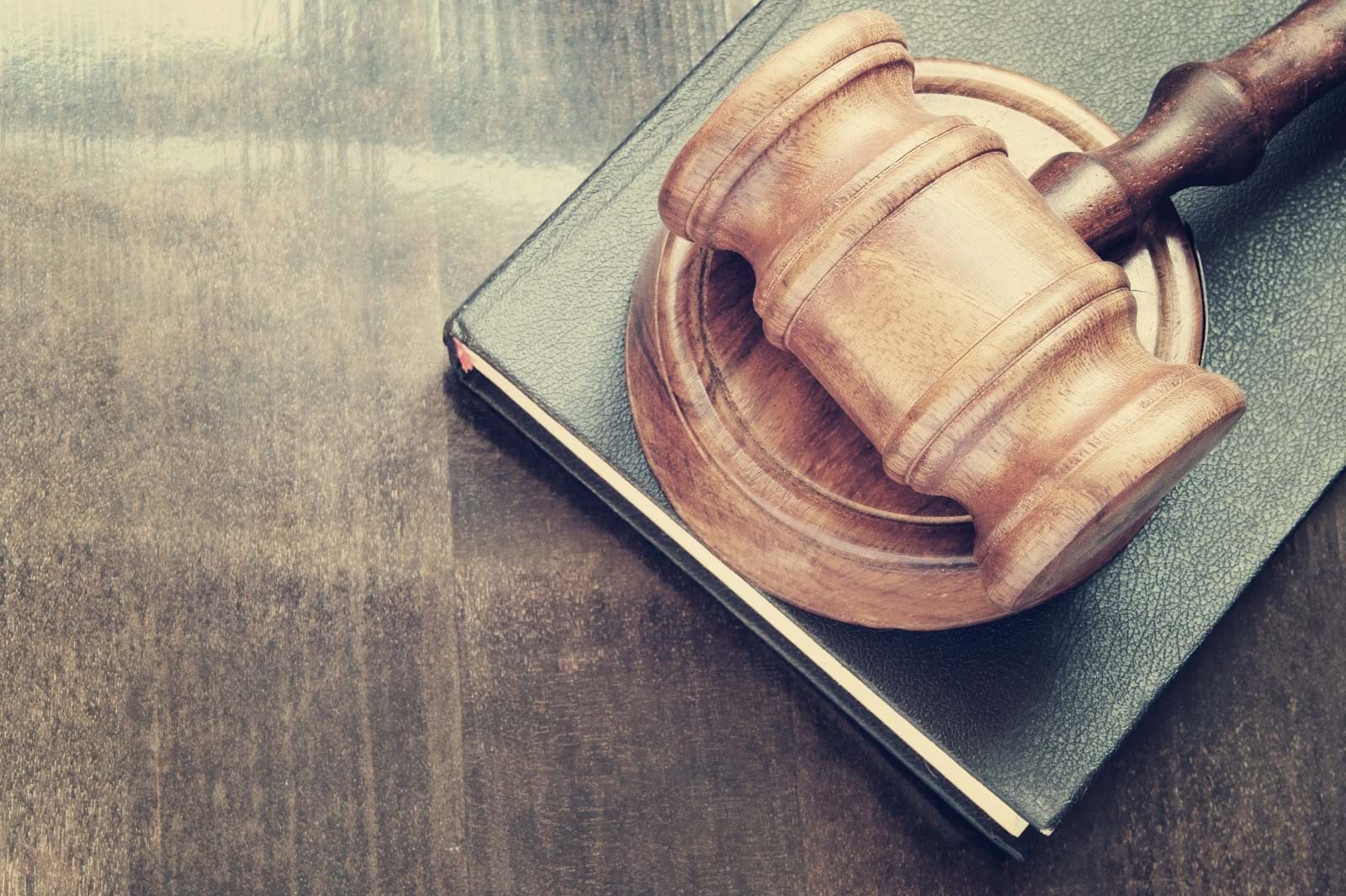 On Jan. 1, new federal consumer protections went into effect on issues ranging from transparency on credit reports to safeguards against... 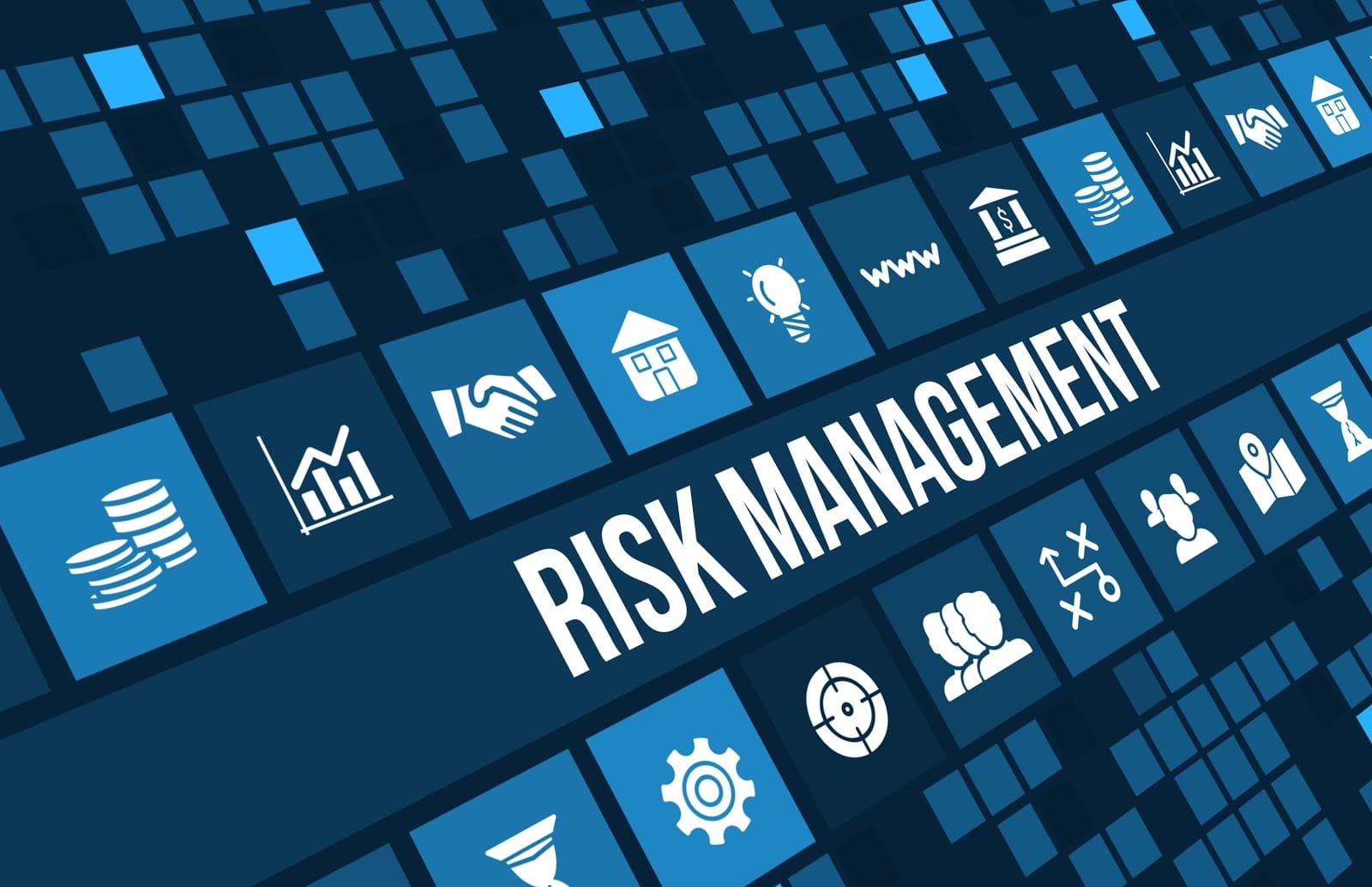 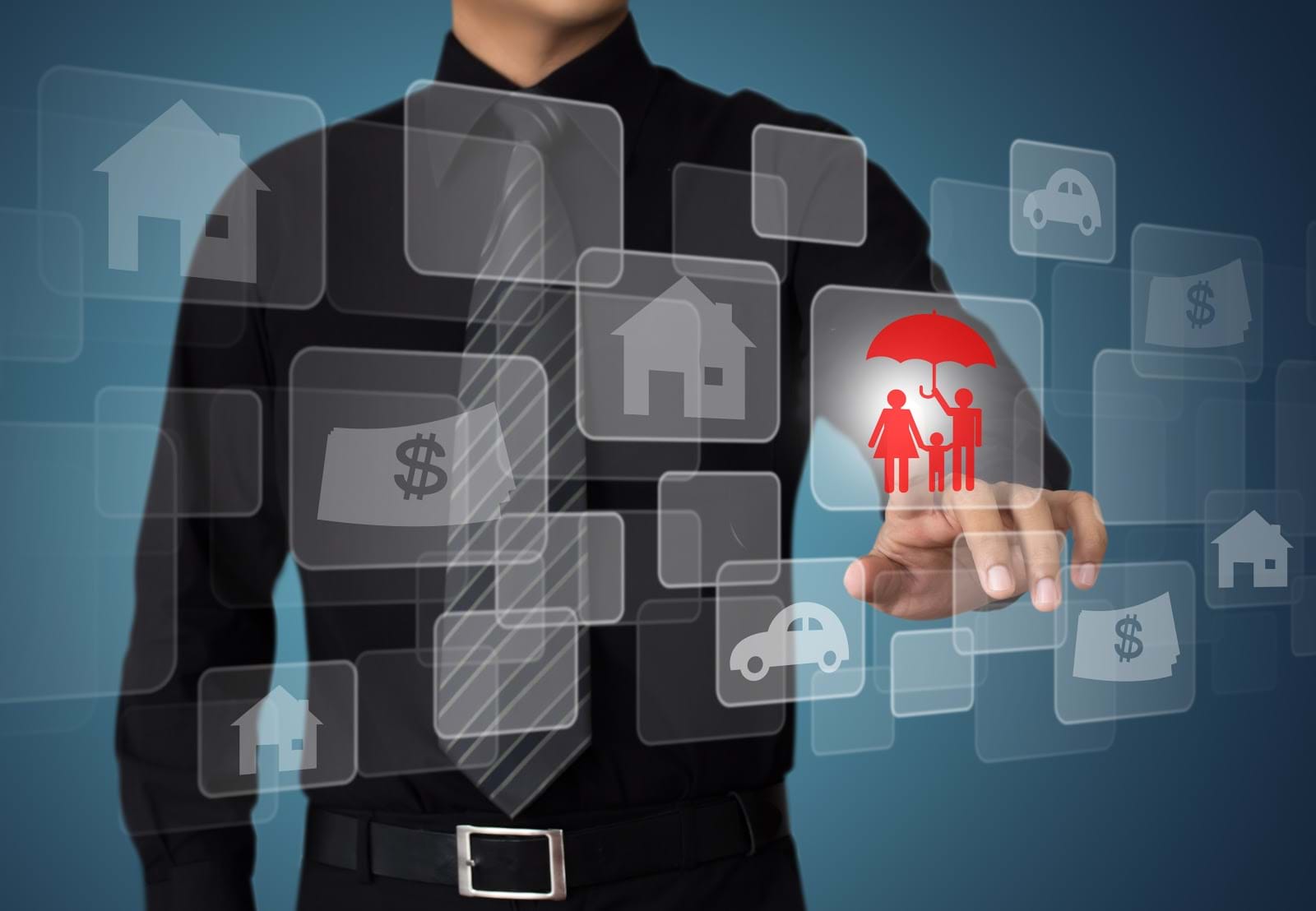 Financial Planning The Purpose and Benefits

Last Updated: October 5, 2009 People frequently misunderstand the purpose and benefits of financial planning. They think it's only about... 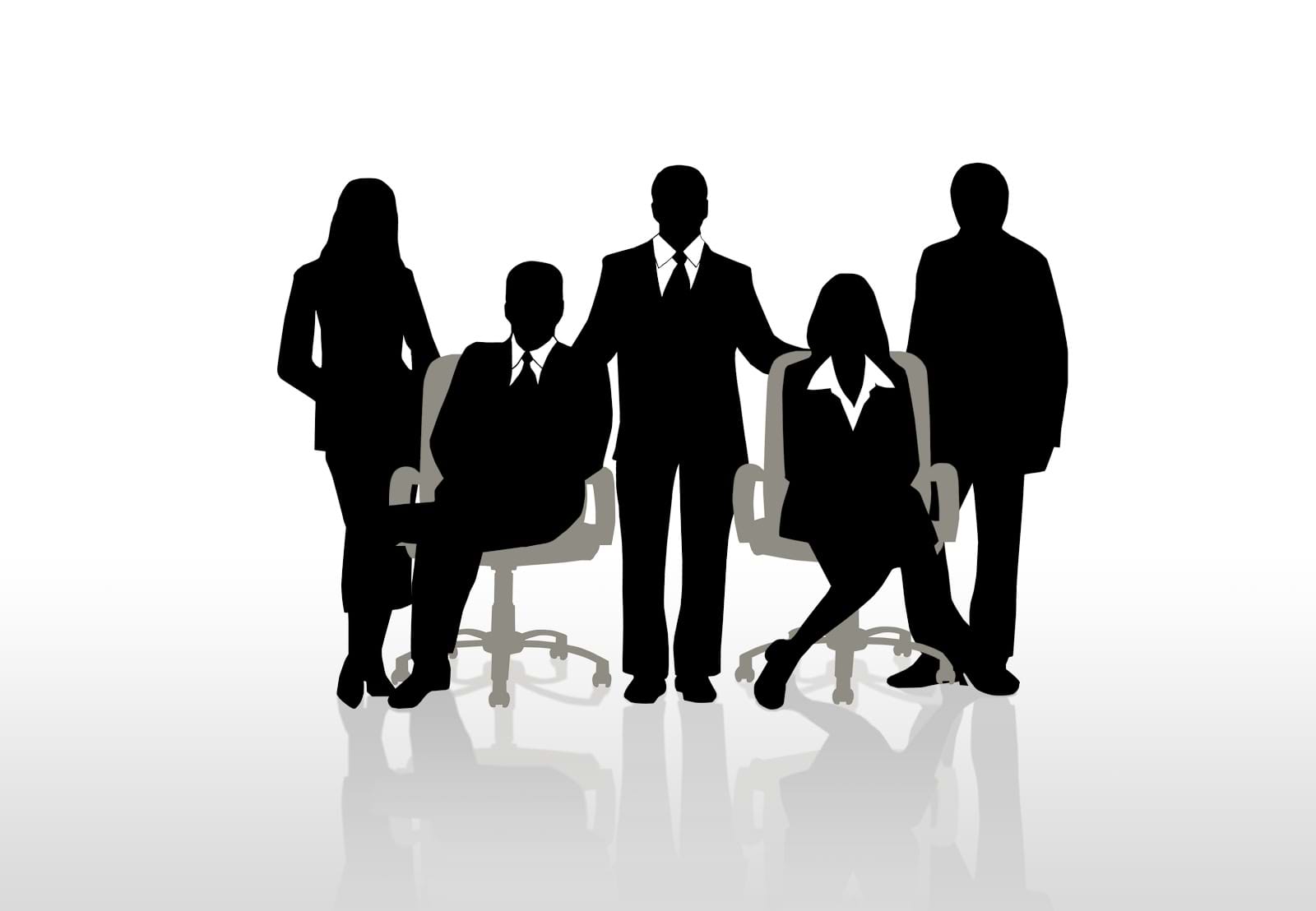 Fiduciary vs. Suitability – Which standard is best

The debate as to which standard should prevail for financial advisors has raged for years now, although it's very far under the radar as far as... 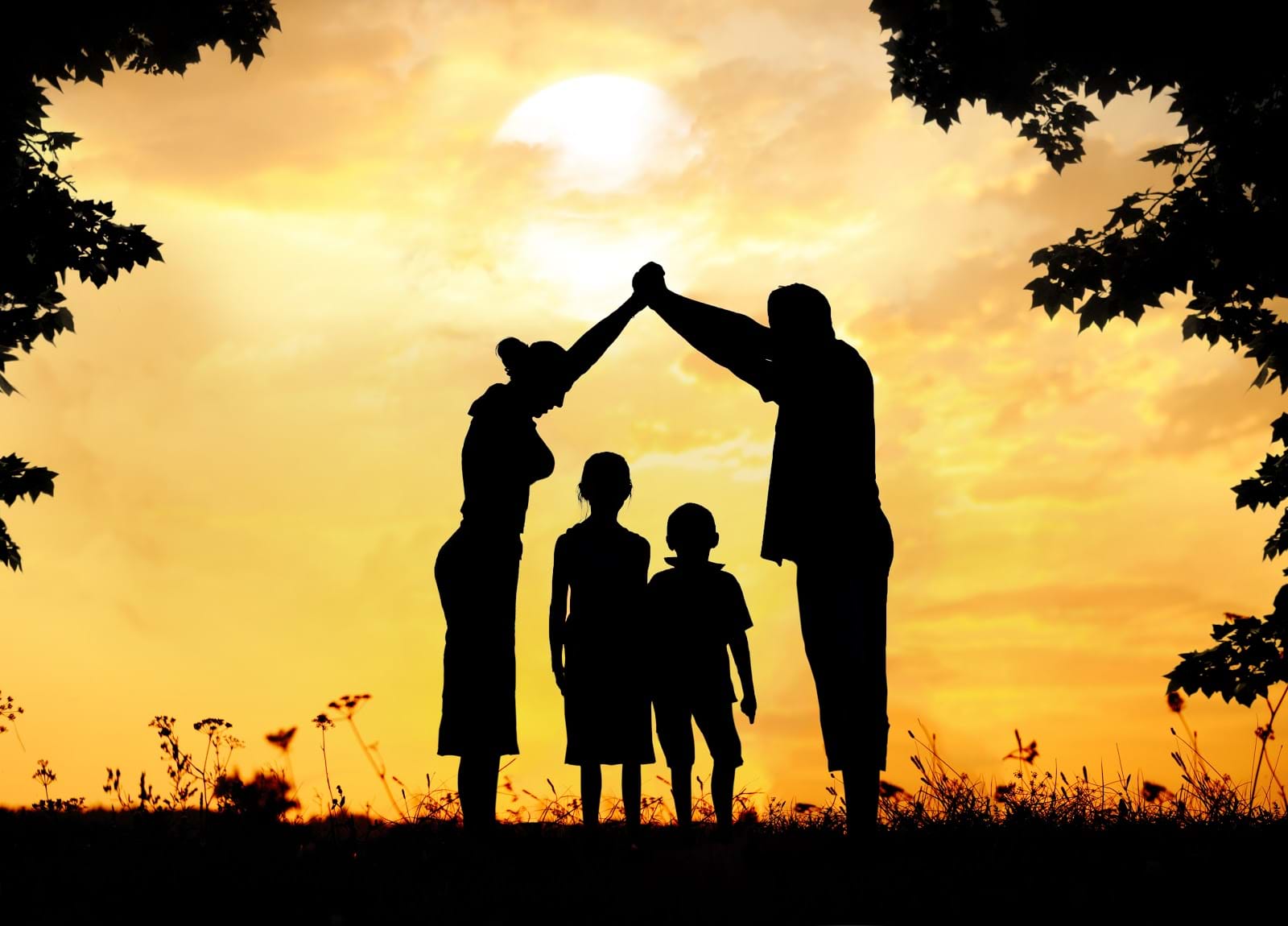 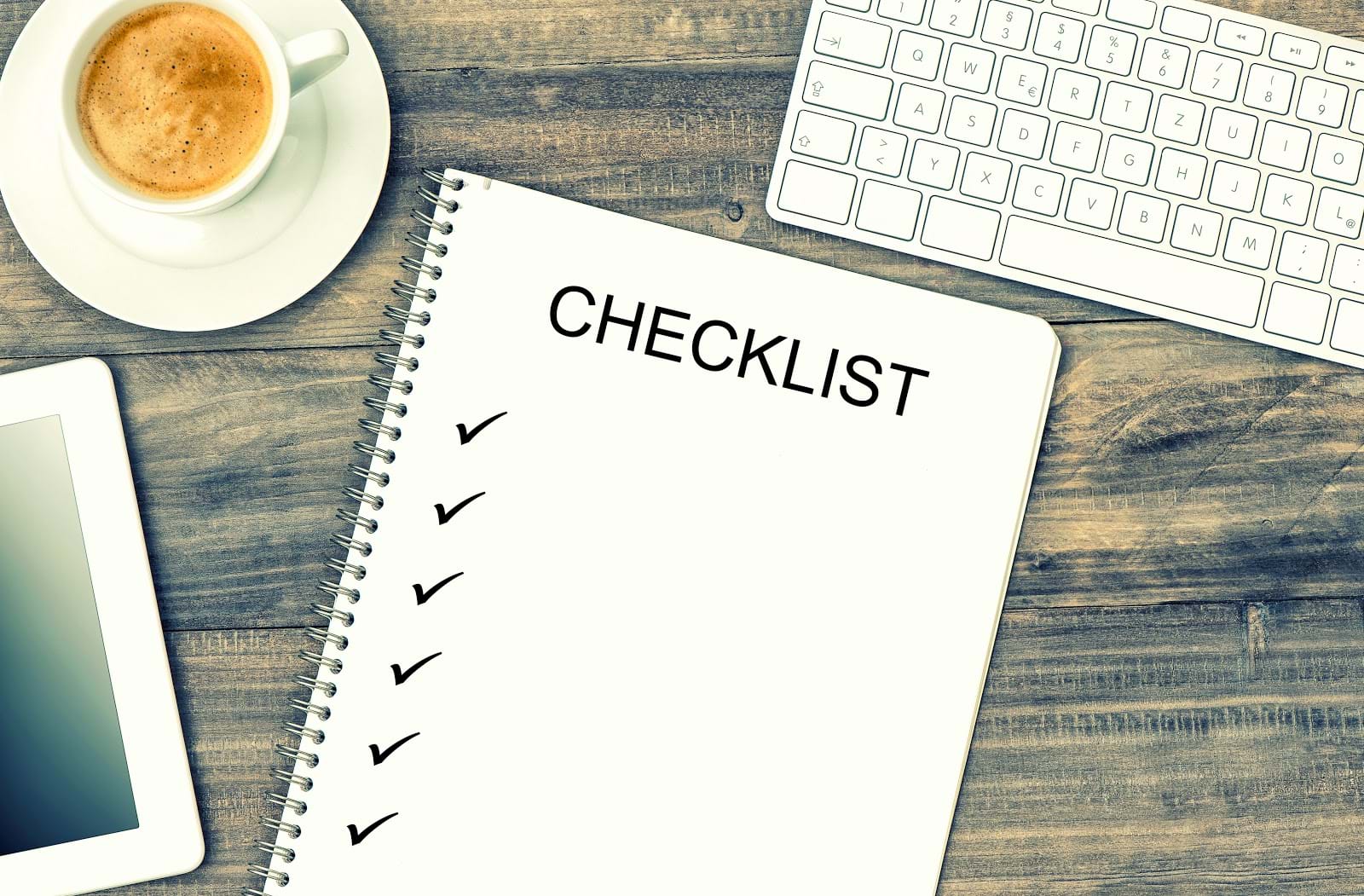