In an increasingly mobile society, the idea of relocation after divorce has given rise to substantial case law and academic studies about the effects on children. Relocation may be a necessity or a fervent desire to take advantage of job opportunities, financial needs, or family support networks.  It is estimated that 17 to 25 percent of custodial parents move out of the area within the first two years after divorce.1

Without a doubt, relocation cases — in which a divorced parent seeks to move away with the child — are among the knottiest problems facing family courts. The responsibility falls too often on the courts to somehow reconcile the competing demands of the aggrieved parents and children who want both parents close to them.

There does not appear to be any credible evidence on the effects on children moving away with one parent after divorce. Each state interprets this threat of change arbitrarily because there are no clear cut answers.

Since the laws vary broadly, it is extremely important for a parent seeking to relocate with children to know, understand and follow the detailed rules in their particular state. Failure to follow the rules can often result in a change in custody. International relocation is a much higher stakes undertaking and one which is not addressed here.

It is a point of fact that, “the current state of relocation jurisprudence reflects three distinct and contradictory trends. The first trend was the traditional view that relocation was a 'bad thing' that could be discouraged. Many states enacted statutes that supported a rebuttable presumption that a change in a child’s principal residence is not in the best interest of the child… The custodial parent who wishes to relocate is required to establish that the move will substantially improve the custodial parent’s and the child’s quality of life… The burden of proof is heavy, and severely limits the chances of securing judicial permission to relocate.”2

The second trend, which thrived years ago, was to allow for relocation based on reasonable assumptions unless it was shown that it would specifically hurt a child. A variation on this theme in many states is a two-step approach, whereby the custodial parent must reach a certain threshold by demonstrating good faith motive for the move and that the move will not harm the child, and then the burden swings to the other parent to show harm to the child that would result from the move.

The third trend, which is the current favorite, has been to abandon most of the presumptions and to require each case to be analyzed individually and at great lengths to determine what is in the best interests of the child before an individual decision can be reached. The welfare of the child is always paramount. Courts may look into many factors in deciding whether the custodial parent can move with the children.

Such factors that the courts look into include:3

In many states, those opposed to “move” launch furious political and legal campaigns to influence public opinion. The overriding presumption is to protect parental rights with their children.

The burden is to analyze relocation economically and offer expert witness testimony in court.
Factual background and issues to address by an expert witness may include:

Motives for relocation are always scrutinized. The court may appoint a guardian ad litem for the children to thoroughly investigate and make recommendations to the court. A deposition, mediation, or formal trial may clarify the issues and help reach an agreement.

A divorce financial planner may be qualified to opine on the economics for relocation as well as on the financial benefits accruing to the custodial parent and child. Without a recognized standard for measuring cost of living comparisons, there is great reliance on subjective factors as well as on expert analysis.

A divorce financial planner can be engaged to analyze, summarize and testify as an objective witness on factors supporting factual background and key issues in dispute. Relocation cases need not be confusing and insurmountable. The questions to be asked are: “What is the state of mind in which the pros and cons of a decision can be thought out and best negotiations can be worked out?” The goal of relocation at its purest should be to provide better for the child. The greatest gift parents can give their children is to strive for a model of post divorce harmony and creative co-parenting.

FPA member Lili A. Vasileff, CFP®, CDFA™ is the President of the Association of Divorce Financial Planners, the largest national not for profit organization of divorce financial planners and allied divorce professionals, and President of her own private practice called Divorce and Money Matters, LLC.

Many people mistakenly believe that once their divorce is finalized, their days of filling out paperwork and forms are over. The truth is you...Read More >

Many people mistakenly believe that once their divorce is finalized, their days of filling out paperwork and forms are over. The truth is you...

Divorce and Your Special Needs Child

There are few challenges more difficult than going through divorce and having a special needs child.  As a divorced, single parent of a...

Financial planning for you and your family’s future livelihood is a prodigious challenge in the process of international divorce — an option...

What Divorce Planning Insights Should You Know About

The costs of raising your child from birth to the age of maturity in your state have become increasingly more expensive, with estimates of...

The number of individuals getting late in life divorces has quietly increased over the last several years. The U.S. now has the highest... 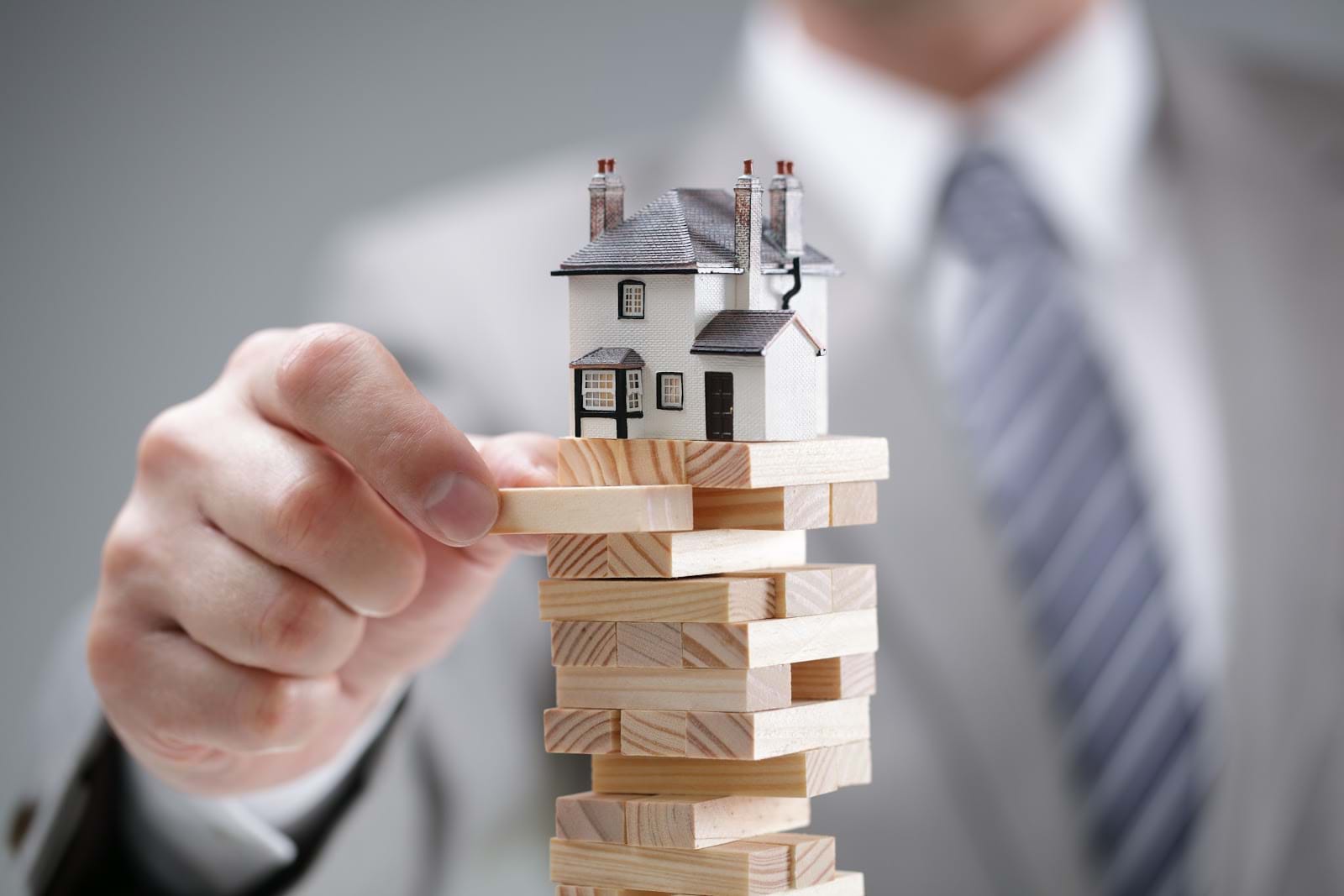 The House Decision in Divorce 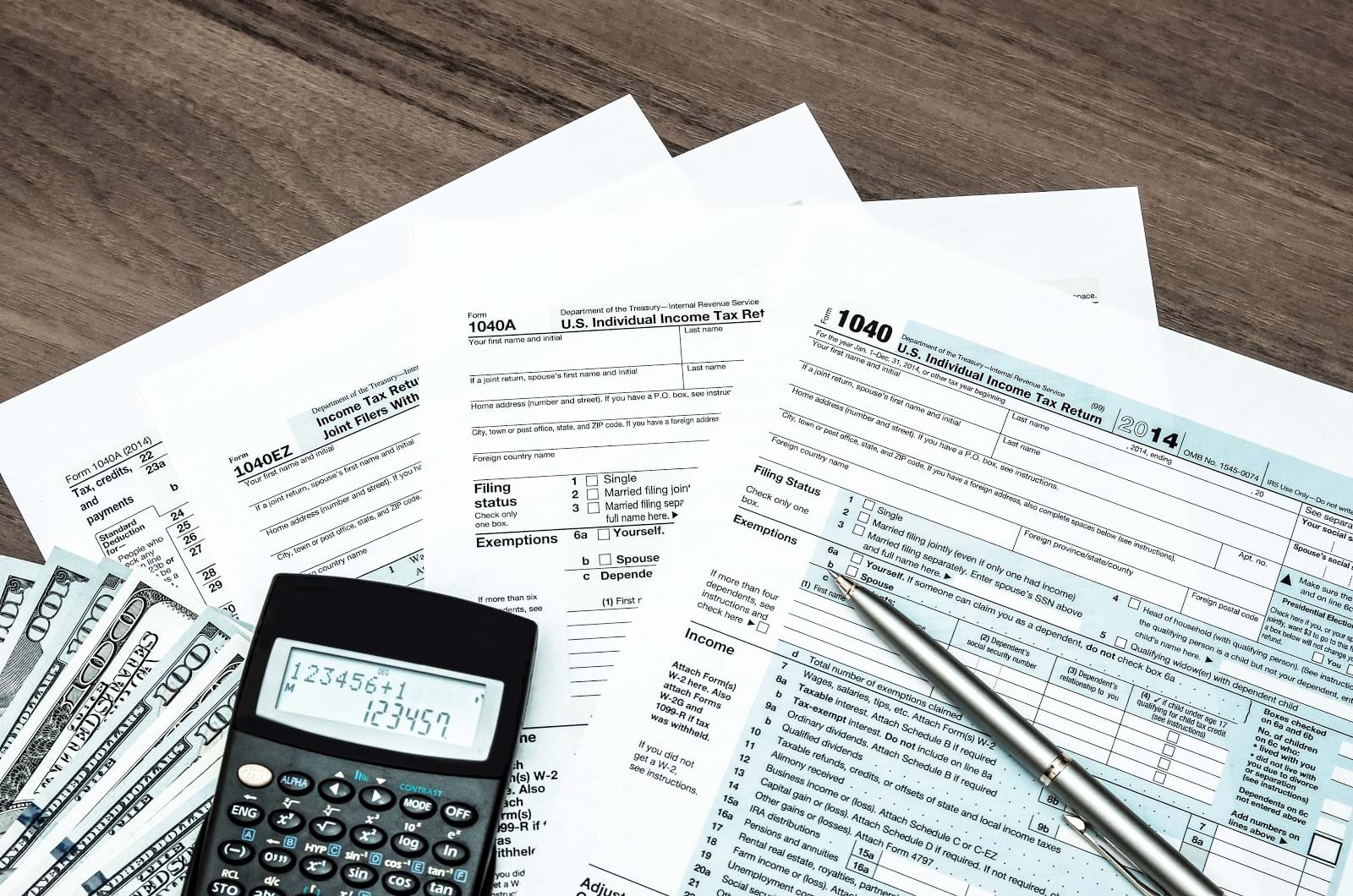 Familiarizing yourself with the applicable tax rules and planning issues associated with your divorce settlement may be quite a significant...

Even though divorce is frequently a financially uncertain and emotionally-draining ordeal, you can alleviate qualms over your individual and...

Start with a BudgetNo matter how sophisticated you think you are about your finances, don't pass up the opportunity to set a basic financial... 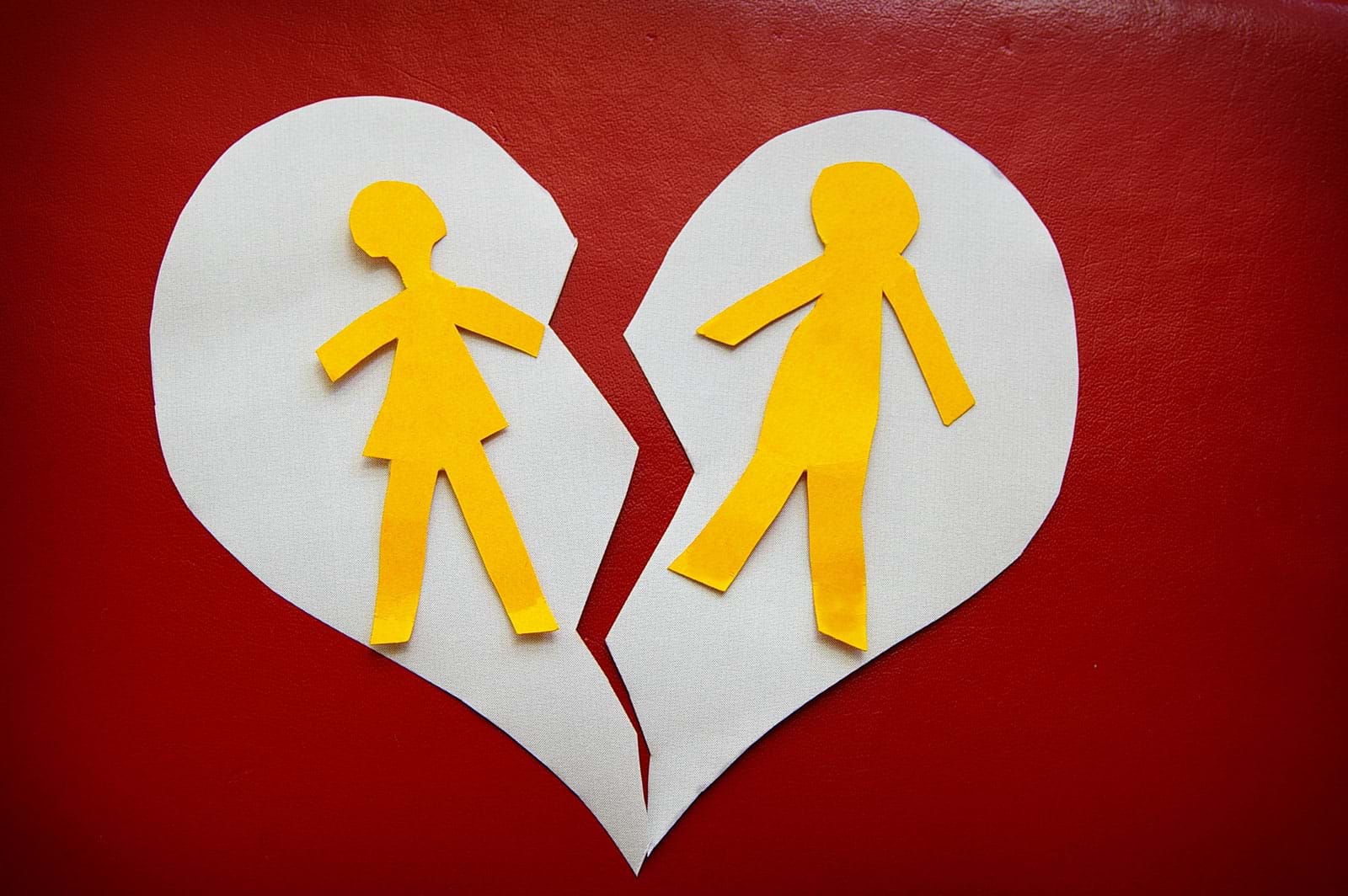 The Financial Challenges of Divorce and Widowhood

As if the profound emotional strain and upheaval from divorce or the death of a spouse weren’t enough, many newly independent women also find...