Health Care Reform and You

Health Care Reform and You


The Patient Protection and Affordable Care Act, or PPACA, has many facets to it and its implementation will be done over several years. Provisions of the Act have ramifications for businesses and individuals so we will focus on the Health Care Reform Act and its impact on you as an individual. Since we are at about mid-year 2013 I wanted to focus on the Act for this year and next. To summarize 2013 and 2014, I offer the following …

What will the health insurance exchanges and pricing look like?

Obviously, each State is different. Some States run their own exchanges others have opted to let the Federal government run their State programs. There has been a lot said and predicted about policy pricing given the mandates of coverage and benefits provided for in the Act.

In California, we got our first look at our health care plans to be offered on California’s exchange. Our State will have 19 rating regions which will have 13 health carriers offering four plan types to Californians – Platinum, Gold, Silver and Bronze. California’s Silver Plan will have region costs that will vary for a 40-year-old from the low $200’s per month to the low $400’s per month depending on the region you live in. This is similar to our ‘zip-code-pricing’ currently used by companies in our State. The silver plan, which is expected to cover 70% of an individual’s health care expenses, has a $2,000 deductible, $45 copay for primary care visits, a $250 emergency room co-pay and a maximum annual out-of-pocket expense of $6,350.

According to Chad Terhune of the LA Times, for our 40-year old purchasing a Silver Plan and living in the Los Angeles County region they will be paying somewhere between $242 and $325 a month whereas a similarly designed plan today would cost $321 albeit with more comprehensive benefits. Statewide, considering all counties, the average premium in the State is $177. So the results thus far seem pleasing given the chatter about price increases.

In Ohio they have opted for the Federal government administered program to run the Ohio exchange. Fourteen carriers have submitted 214 different plans to the federal administered exchange. The price ranges for minimum essential health benefits through the federal administered exchanges range from $282 and $577. According to Ohio officials that will be an 88% increase in individual health policy costs for its citizens. Other preliminary pricing for the 40-year old purchasing a Silver Plan has come in at a low of $205 in one region of Oregon to a high of $413 in a region in Vermont. The Congressional Budget Office had projected nationwide average monthly costs for the second lowest Silver Plan to average about $433. Results are still coming in so stay tuned.

One of the other provisions of PPACA is that health insurance companies must issue rebates to individuals and small businesses if the health insurance company does not spend at least 80% of their annual premiums on medical care. In recent filings with regulators, Blue Shield of California said it owed $24.5 million in rebates to thousands of small firms and similarly Blue Cross of California will be rebating $12 million.

So there is a lot to be played out yet with respect to the law and its implementation and pricing. Businesses have a lot of hoops to jump through with larger companies, publicly traded for example, probably less (a relative term, obviously) impacted than the smaller businesses especially those with more than 50 employees and less than 200. How the pricing and number of carriers willing to provide policies in your state will pan out between now and the end of the year is still a work in progress. For those who do not have insurance currently, or those who have policies that do not provide minimum essential coverage, consult with your advisor to see how the blend of tax subsidies, tax penalties and other issues of PPACA impact you, your family and your financial plans. To your healthy and successful financial future! 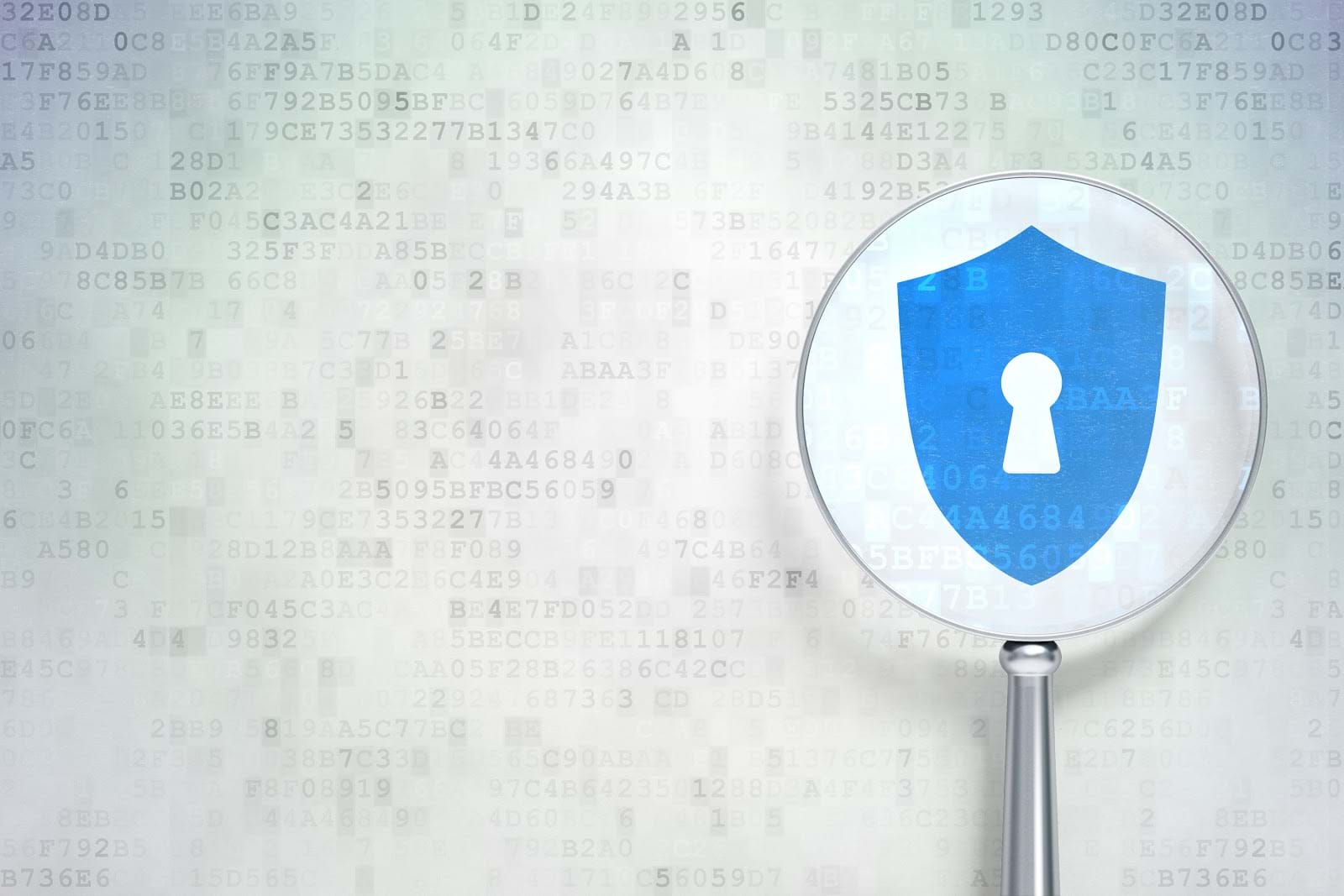 Many clients have come to me with this question over the years, and there is no simple answer. When an insurance agent recommends a replacement...Read More >

Many clients have come to me with this question over the years, and there is no simple answer. When an insurance agent recommends a replacement...

Put on the coffee and roll up your sleeves! Deciding on employer benefit choices can be a daunting task, especially when the plans change from... 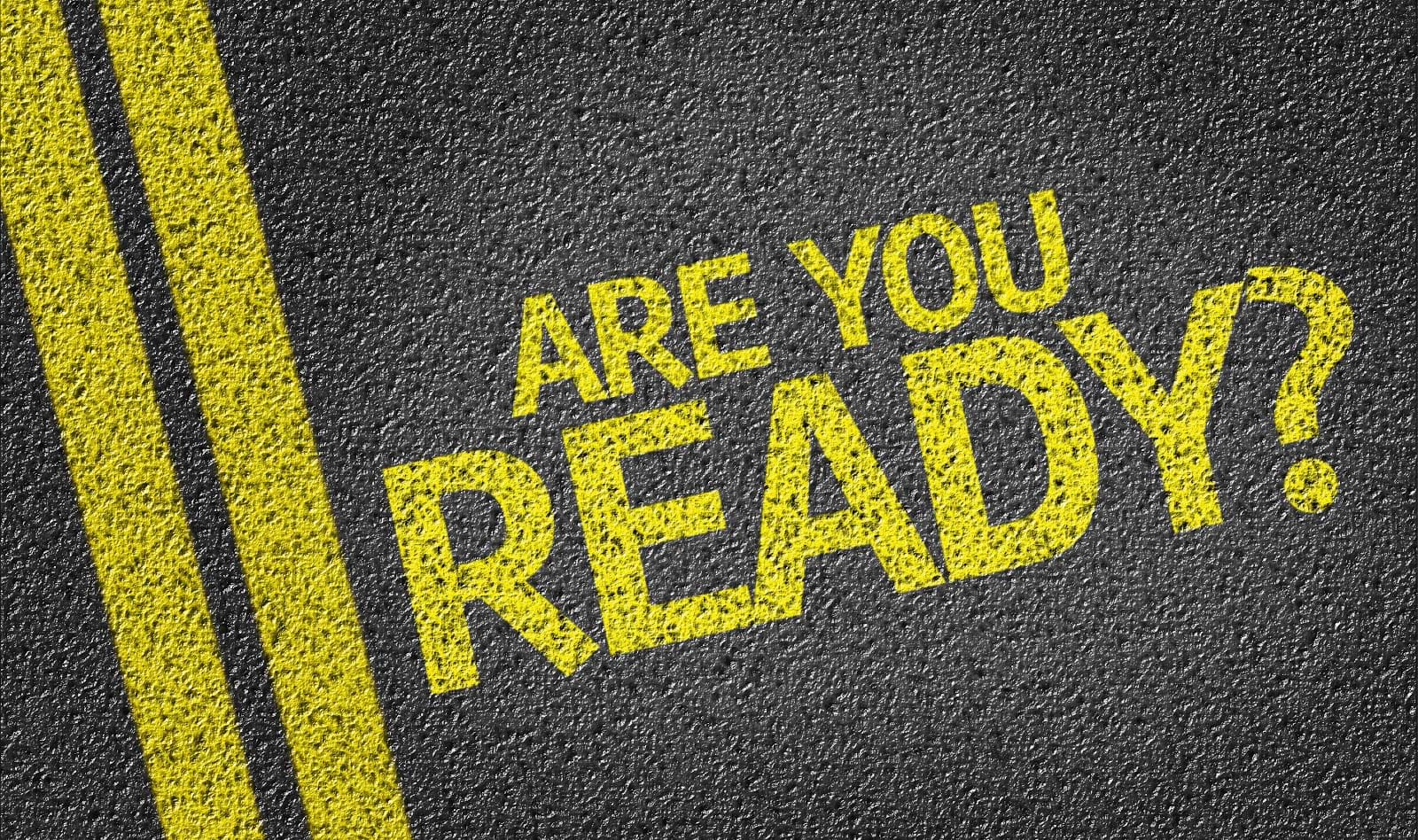 This checklist is the second in a two-part series regarding times when it is appropriate to review insurance coverages. Last month’s list...

What is a FSA?Health care Flexible Spending Accounts, FSA’s, are benefit plans established by employers to reimburse employees for healt...

Should I purchase whole life or term insurance? This is perhaps the most frequently debated question when it comes to life insurance. If you do...

A recent study released by Mutual of Omaha quotes the following statistics regarding Long Term…75% of people over age 65 eventually need long... 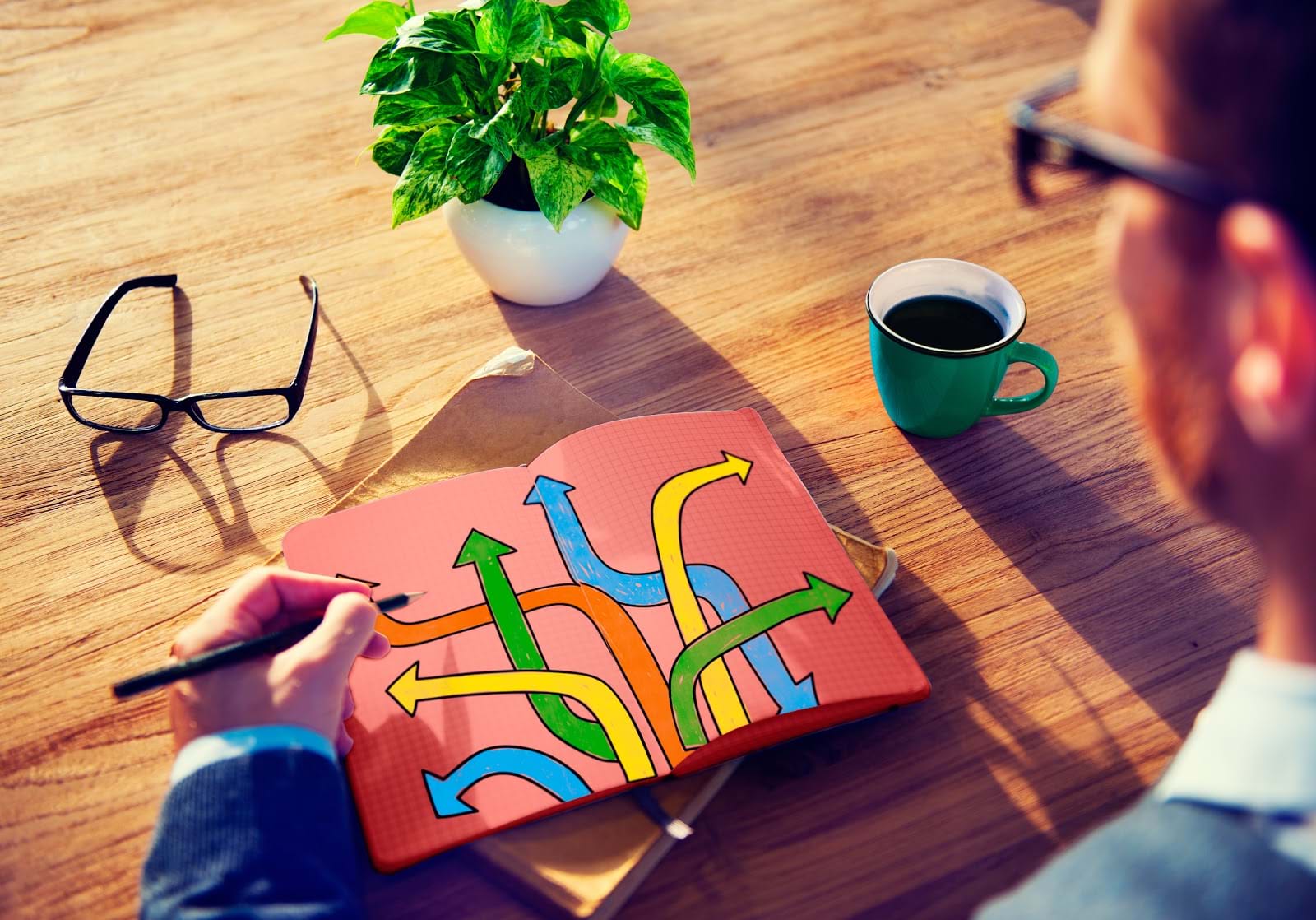 Insurance is oftentimes viewed as a static process. You buy life insurance, auto insurance, health insurance, and other forms of coverage, and... 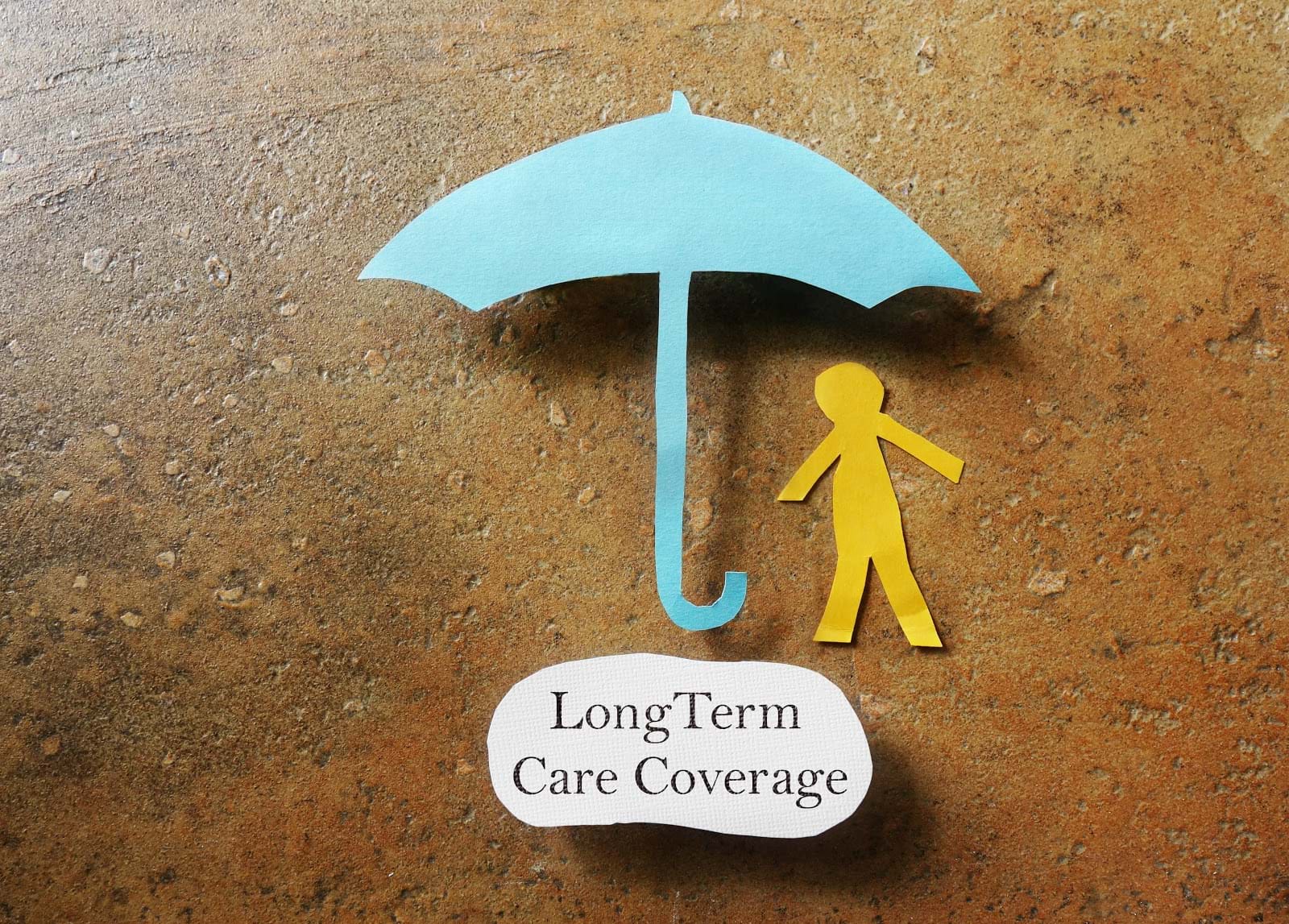 Should You Buy Long-term Care Insurance

For many people in retirement, their greatest fear is ending up in a nursing home. Being able to live independently or, barring that, getting... 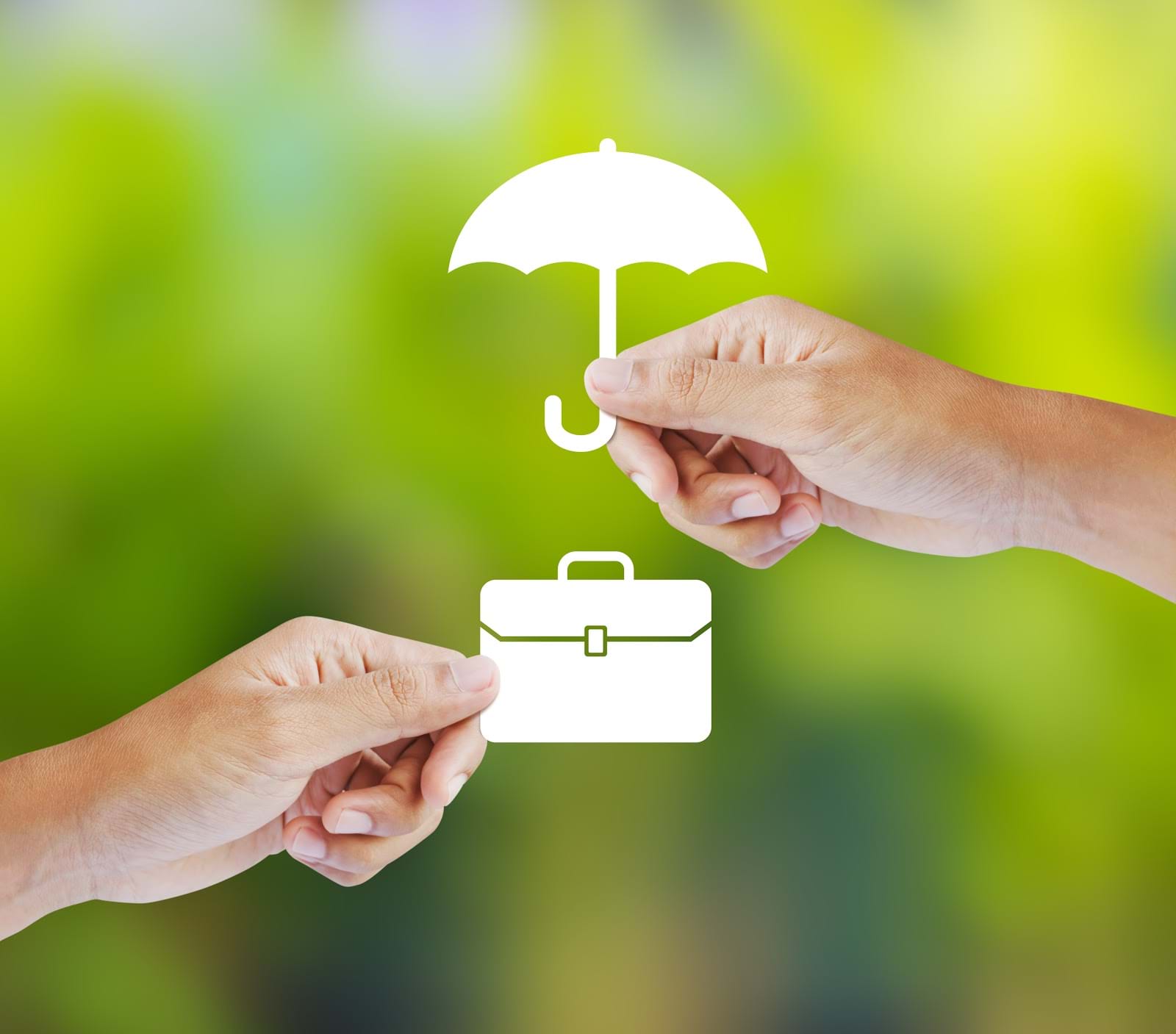 Protecting Your Most Important Asset

What is your most important asset? When asked this question, most people respond with their house, their 401(k), or the inheritance they hope...