The past 12 months perfectly captured the proverbial roller coaster of the stock market. It went up and down, it zigged and it zagged, and it ultimately came to rest very close to where it started. Each time we started to climb out of a valley, we experienced something to get excited about – a nuclear meltdown, civil wars, the US debt fiasco, Occupy Everywhere, the Greece/Euro threat.

The media likes to portray investing as if it were a game. Pundits blabber on TV about (insert investing guru here) making a “play” on ABC Company by loading up on shares on X date and talking about whether it “worked” several weeks or months later. And particularly during this time of year, comparisons showing winners and losers from the past year are everywhere. Furthermore, every Tom, Dick and Harry is casting their predictions for the year ahead.

As you know by now, I am a big fan of  Carl Richards (www.behaviorgap.com). Carl has made a name for himself by having an uncanny ability to capture the complex paradigms of finance in a series of elegantly simple sketches.

One of my favorite sketches by Carl is shown to the right. Nearly everyone who glances at the image will agree with the general message, but the reality of how we experience this paradox is not that simple.

Consider the following: “the neural activity of someone whose investments are making money is indistinguishable from that of someone who is high on cocaine or morphine.” In the book, Your Money and Your Brain, Jason Zweig shares brain scan images from a Harvard Medical School study that clearly show the exact same location of the brain flaring up during each experience!

The rational part of our brain (which processes these very words and the logic behind it) recognizes that there is a big difference between financial gain and getting high, which makes this very difficult to comprehend. However, the limbic part of our brain (which experiences emotion and feeling) is literally incapable of processing logic. These parts of our brain are physically divided and engaged in an eternal tug of war whether we like it or not.

Investing is not a game, it is not an amusement park ride, and it is not gambling. As such, as soon as we begin to feel the same emotions with our investments as we experience while playing games, riding amusement park rides, or gambling, we may as well cash in our chips.

Many investors often believe they have special information about a particular company, industry or the economy that will yield significant gains in the market. They may have even achieved financial gain through the same type of thinking in the past. But the reality is this: logic would tell you that thousands, perhaps millions, of other people have already had access to that information or have thought of the same thing you so strongly believe. So what part of your brain is really talking to you?

The stock market is merely comprised of thousands of businesses. This is incredibly difficult to fathom in the rent-a-stock world we live in, but it is unquestionably true.

People own businesses because it provides an income stream and/or an opportunity to sell the company for financial gain in the future. Ultimately, the amount of gain realized depends on the price paid for it, but you can only sell it for the price someone else is willing to pay. Every business goes through good times and bad, but serves a specified purpose in the business owner’s life. Great business owners rarely attempt to shoot the lights out because they recognize that doing so introduces an enormous amount of risk to their current and future well-being. And they certainly do not care what they could sell their company for on a minute by minute basis.

Our portfolios are a collection of businesses. As such, we ought to run them more like businesses. We ought to recognize that they are going to go through cycles. Good businesses do not expect the capital they invest back into the company to yield immediate results. Sometimes it takes years to pay off. There are going to be good years mixed in with bad years, but over time, good businesses will succeed. As Warren Buffett has stated, “time is the friend of a wonderful business, the enemy of the mediocre.”

We need to focus on making good business decisions with our money. When we make investment decisions based on what worked well in the prior year, it is not logic talking. A quick way to go bankrupt in retail is to load up on 2011’s hottest holiday item in anticipation of selling them all during the 2012 holiday season.

When we “invest” in a stock with the belief it will double in value overnight, it is not logic talking. You have either done extensive research and determined the stock price is below true value, or you are subscribing to the greater fool theory with the hope that someone will come along later and pay you more. Even if the former is true, great investors will tell you it may take years for the market to reflect reality…it rarely happens overnight. But like gravity pulls everything back to Earth, valuation will ultimately pull market prices toward equilibrium. Like a great business exercises patience waiting for an investment to pay off, sometimes we need to exercise greater patience with our portfolios.

The future is uncertain and loaded with risks. The experience of a roller coaster is riveting because it packages the uncertainty of what is coming around the next corner and the anticipation of another high into a brief series of twists and turns. However, because of countless safety measures, we can jump on the ride feeling confident that we will end up where we started. In financial markets, those safety measures do not exist, so get off the ride and get down to business.

When an individual or corporation owes more money than can be paid back, they can declare bankruptcy. But what happens when a country like...Read More >

When an individual or corporation owes more money than can be paid back, they can declare bankruptcy. But what happens when a country like... 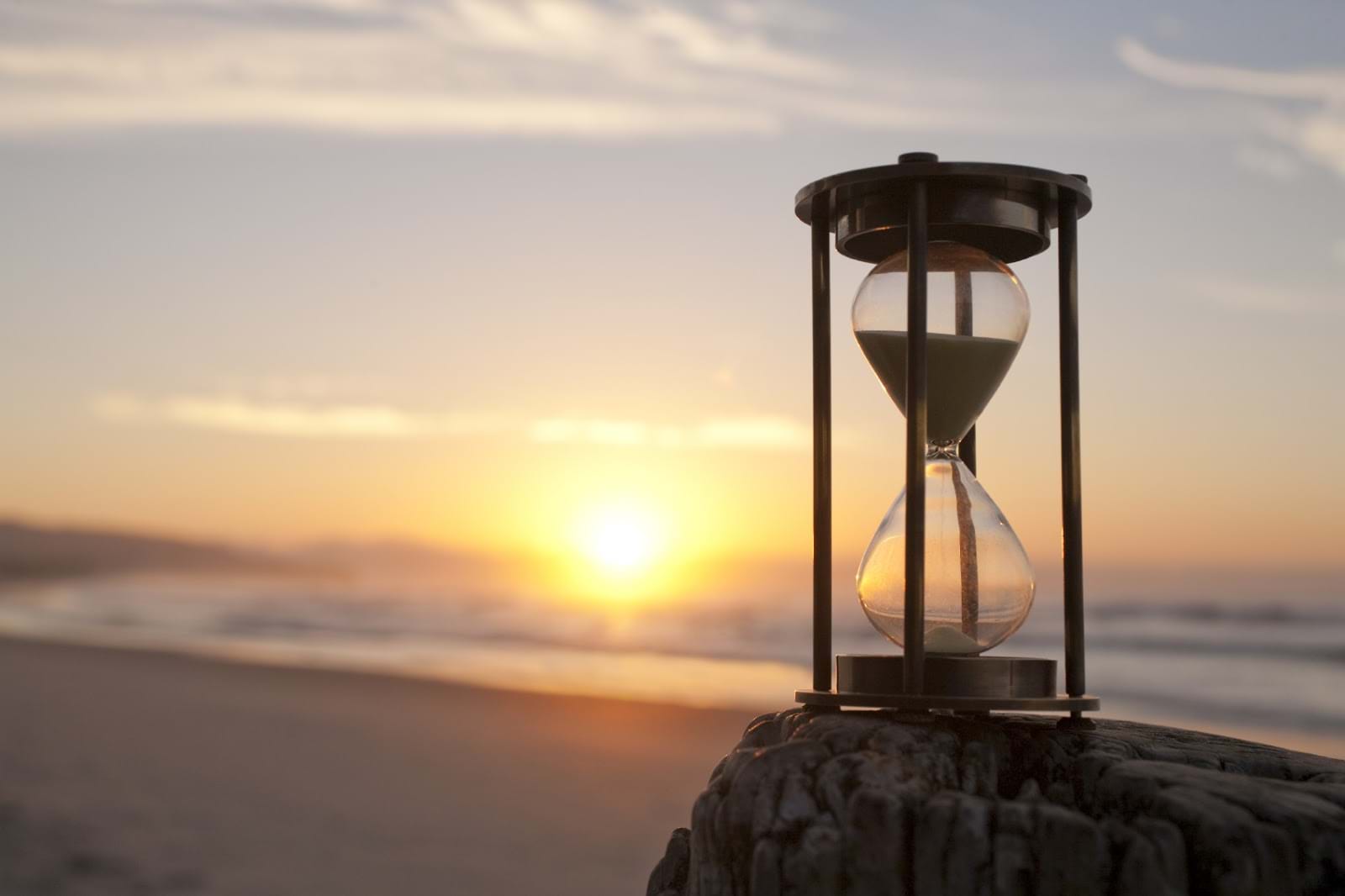 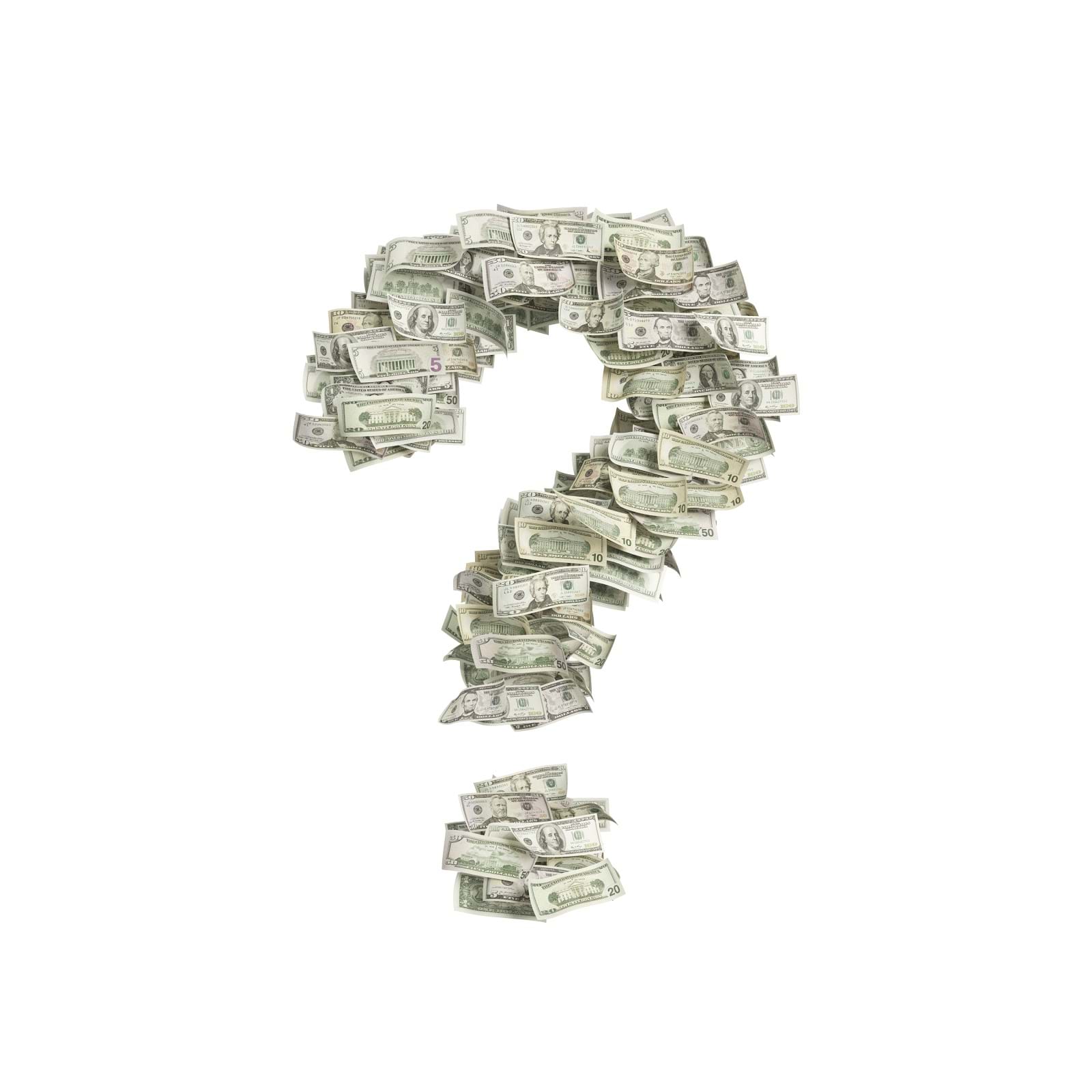 What is a REIT?REIT is the acronym for Real Estate Investment Trust, which is a real estate company that offers shares to the public. Some... 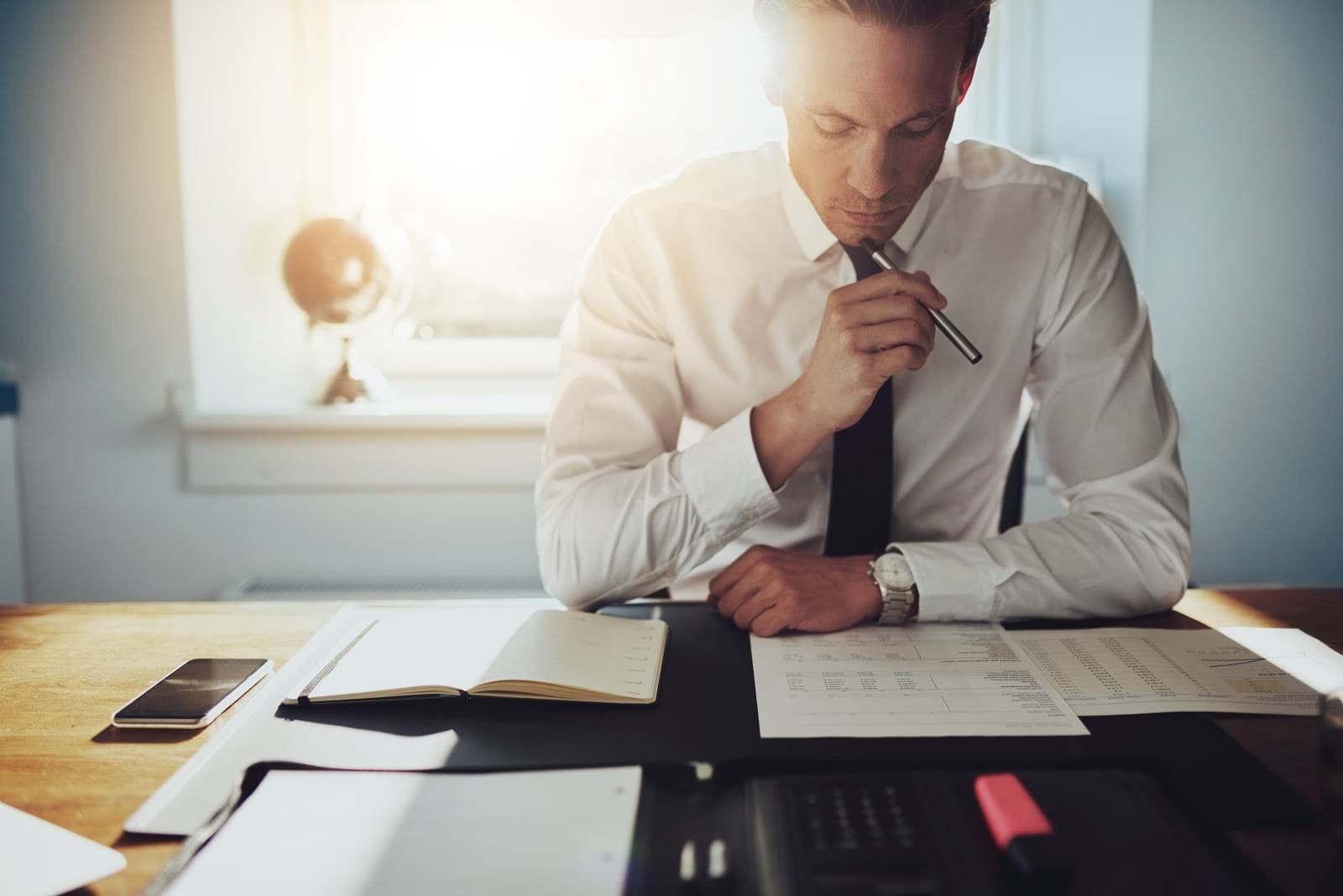 You may hear a lot about initial public offerings of stock in the news, as technology companies have recently grabbed headlines with large... 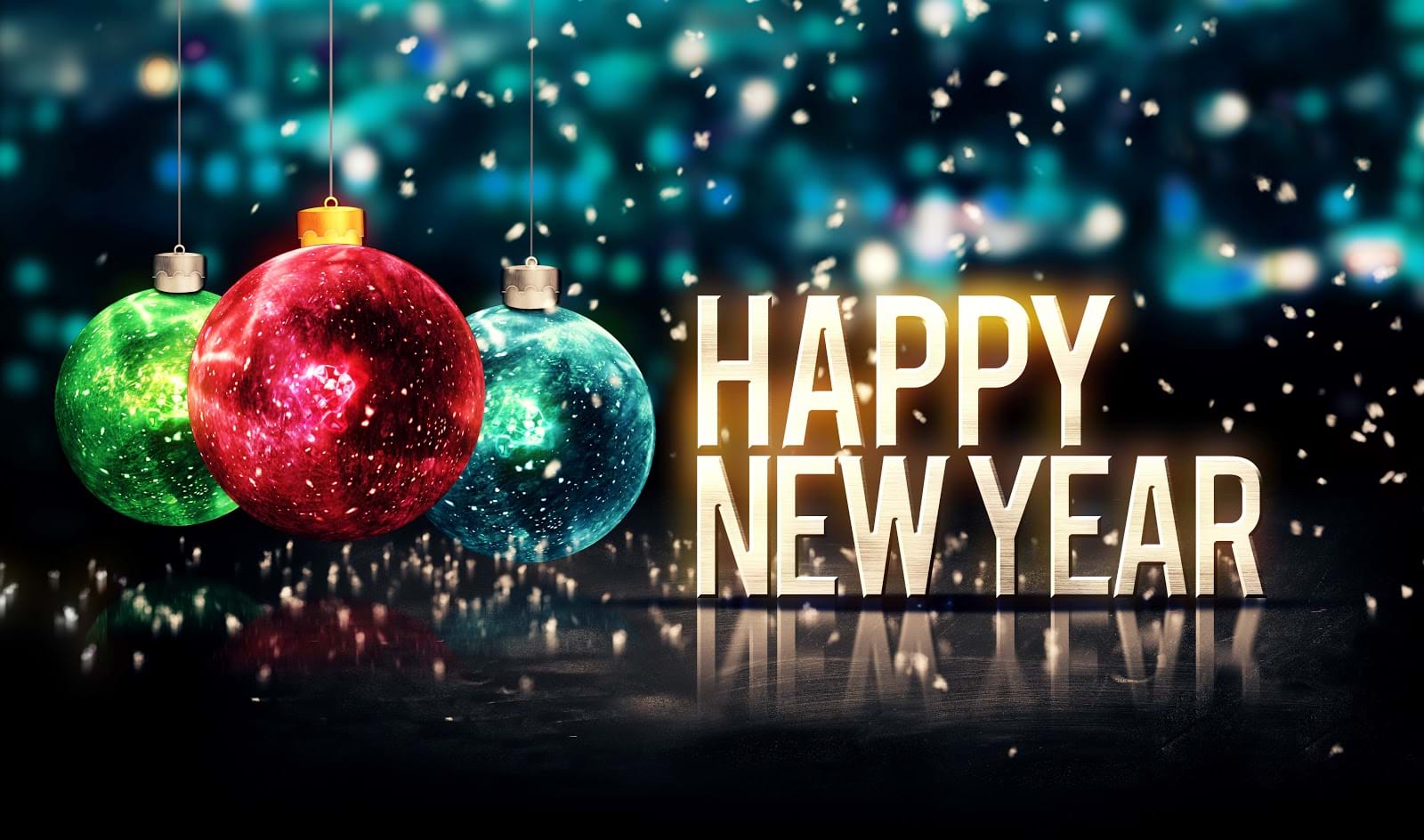 A few years ago I helped conduct a focus group. One of the conclusions was that those focus group members who had a longer term perspective...