As your financial planner did an annual review of your financial plans, he or she probably went over your beneficiary designations to review whether or not everything was accurate and up to date. For many without planners, the last time they might have looked at beneficiary designations was when they enrolled in that workplace plan or opened an individual retirement account for themselves. If so, have things changed for you – when did you last review the beneficiaries of your accounts?

Let’s take a look at some of the beneficiary rules of retirement accounts and how those beneficiary designations impact our beneficiary’s distribution options and responsibilities where a lump sum or rapid depletion of the account might not be desired.

The Retirement Equity Act of 1984 requires that should any beneficiary named on a ‘qualified’ retirement account be that of someone other than the account holder’s spouse, the spouse would have to sign off on that beneficiary designation. Other than that you are free to name any beneficiary you wish or you could legally have no ‘designated beneficiary’.

Now before I move into beneficiary rules and distribution options you should be aware that there are tax laws and there are contract laws. Your retirement account has a custodial agreement which operates by contract law. So, I cannot stress this enough – be sure to read your custodial agreement to see what the contract beneficiary (default) rules are. You will want to understand, what would happen by operation of the agreement if you didn’t have a contingency beneficiary named, for example, and you and your spouse simultaneously lost your lives in a car accident and she was the primary beneficiary without a contingent named. Would the contract default rules not be what you would have liked to see happen with your retirement account? State laws might be the default. Check the custodial agreement just so you know.

Beneficiaries who are individuals.

Spousal Beneficiaries. If you are a surviving spouse who is the sole beneficiary of your deceased spouse’s retirement account, you may elect to be treated as the owner and not as the beneficiary. If you elect to be treated as the owner, you determine the required minimum distribution (if any) as if you were the owner beginning with the year you elect or are deemed to be the owner. If you do not make that election and hold the account open in the decedent’s name, distributions must begin under the rules for the age of that deceased spouse. So, for example, if the deceased spouse was younger than the survivor, the survivor spouse might not want to roll over, or elect or deem, the account into his or her name because he or she would have to take distributions under the 70½ rule. If the monies were left in the younger decedent spouse’s IRA, they would not have to be distributed until that younger deceased spouse would have turned 70½. That would allow those monies that would then not have to be distributed earlier, the benefit of continued tax deferred growth!

Beneficiaries who are NOT individuals.

If the beneficiary is not an individual, you would have to determine the required minimum distribution for 2012 depending on when the death occurred in relation to the RBD.

Death before required beginning date. The entire account must be distributed by the end of the fifth year following the year of the owner’s death. No distribution is required for any year before that fifth year.

As you might well imagine, this is just the tip of the iceberg in discussing retirement plan distribution rules. Do you have charitable intentions? Do you have a special needs individual that you want to provide for or protect? How might disclaiming a ‘beneficiary right’ to a retirement account benefit family planning? How does a Trust named as a beneficiary work?

Do yourself a favor … Get a Plan Check – Review your beneficiary choices and make sure they are in line with your testamentary intentions and needs! 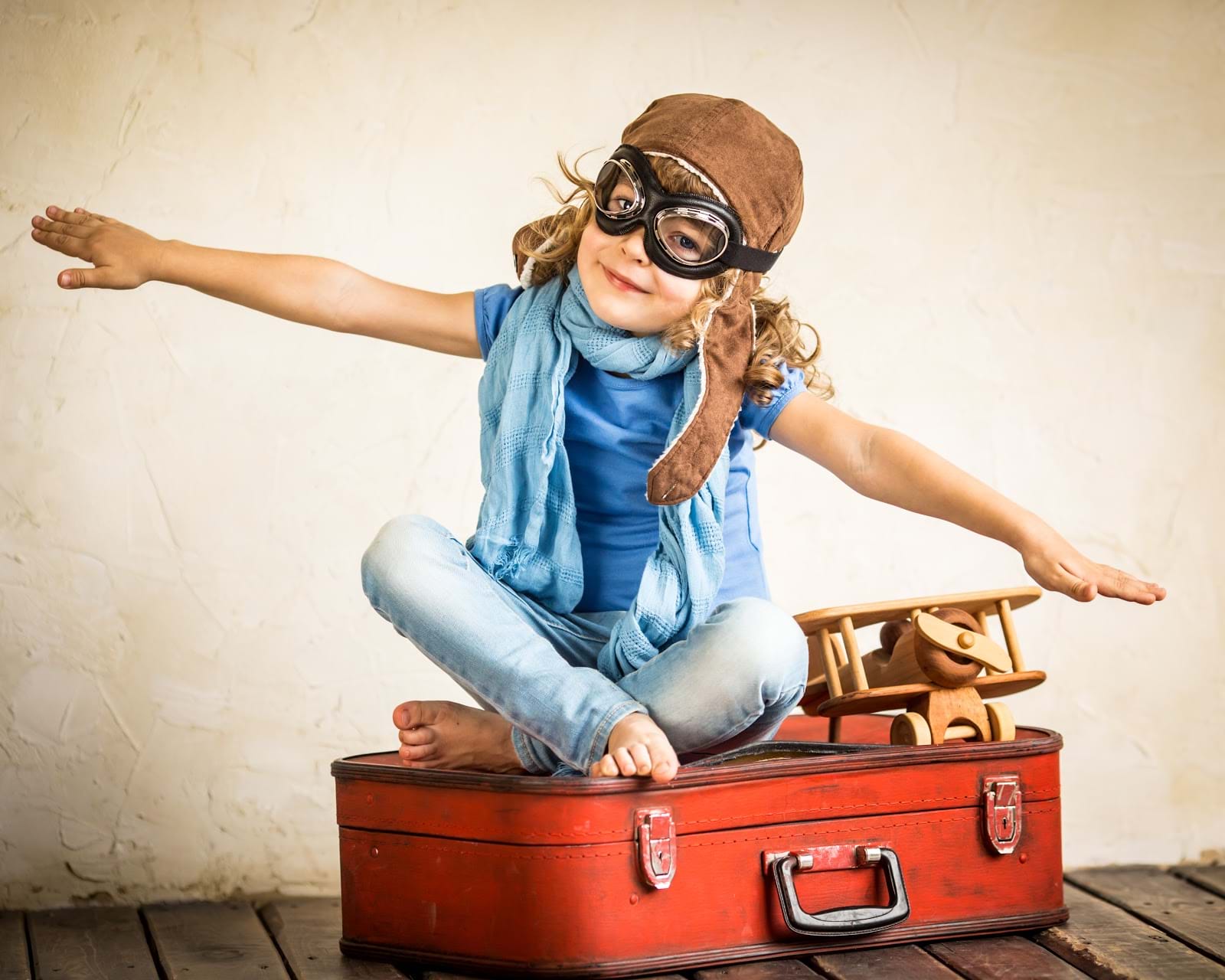 How A Six Year Old Saves For Retirement

In our society of conspicuous consumption and spending-beyond-means, many parents face an uphill battle to encourage children to save for the...Read More >

How A Six Year Old Saves For Retirement

In our society of conspicuous consumption and spending-beyond-means, many parents face an uphill battle to encourage children to save for the... 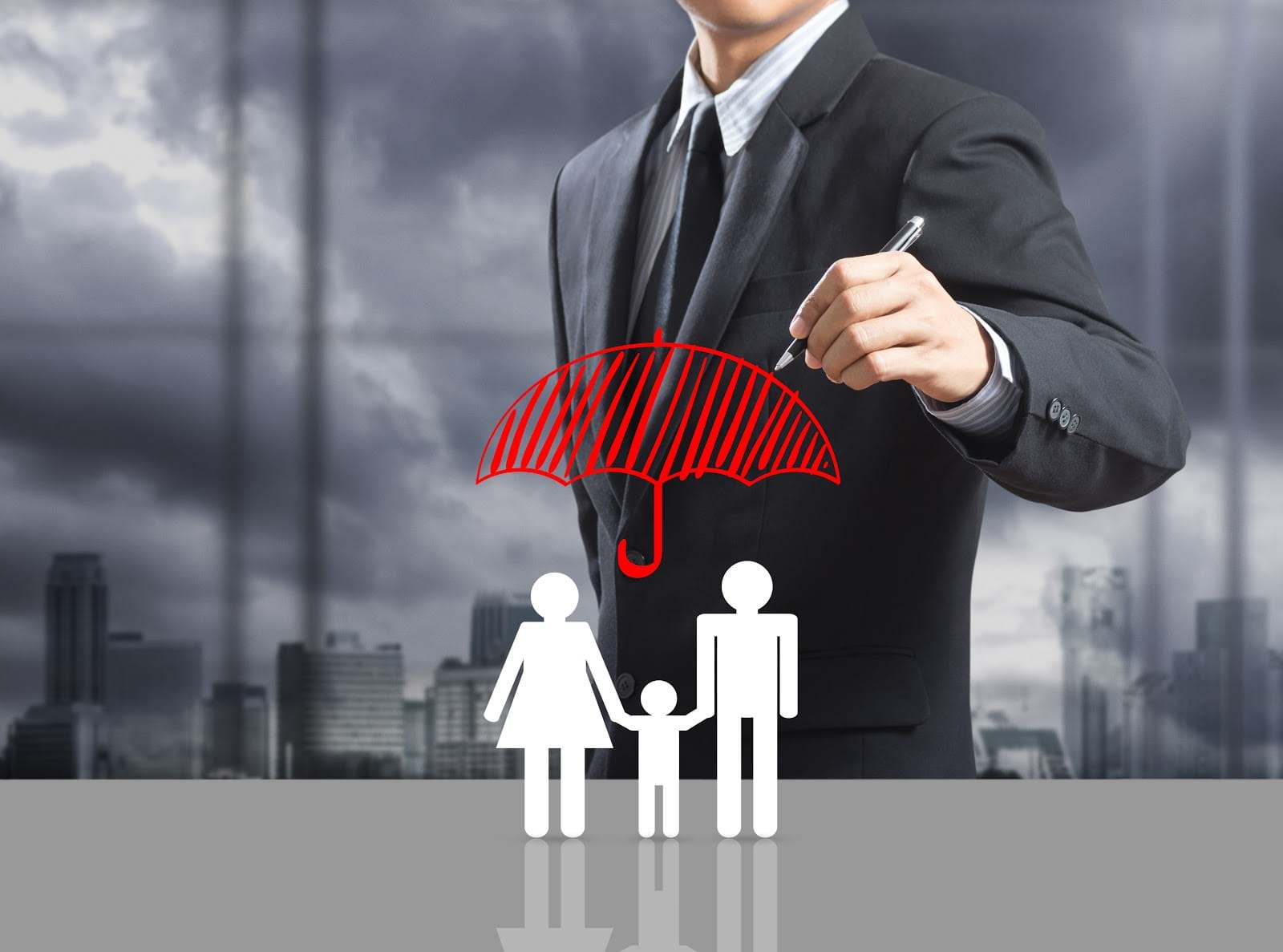 Should I Own Life Insurance in Retirement

When people near retirement they often wonder how much, if any, life insurance they should have during retirement. When you are working and... 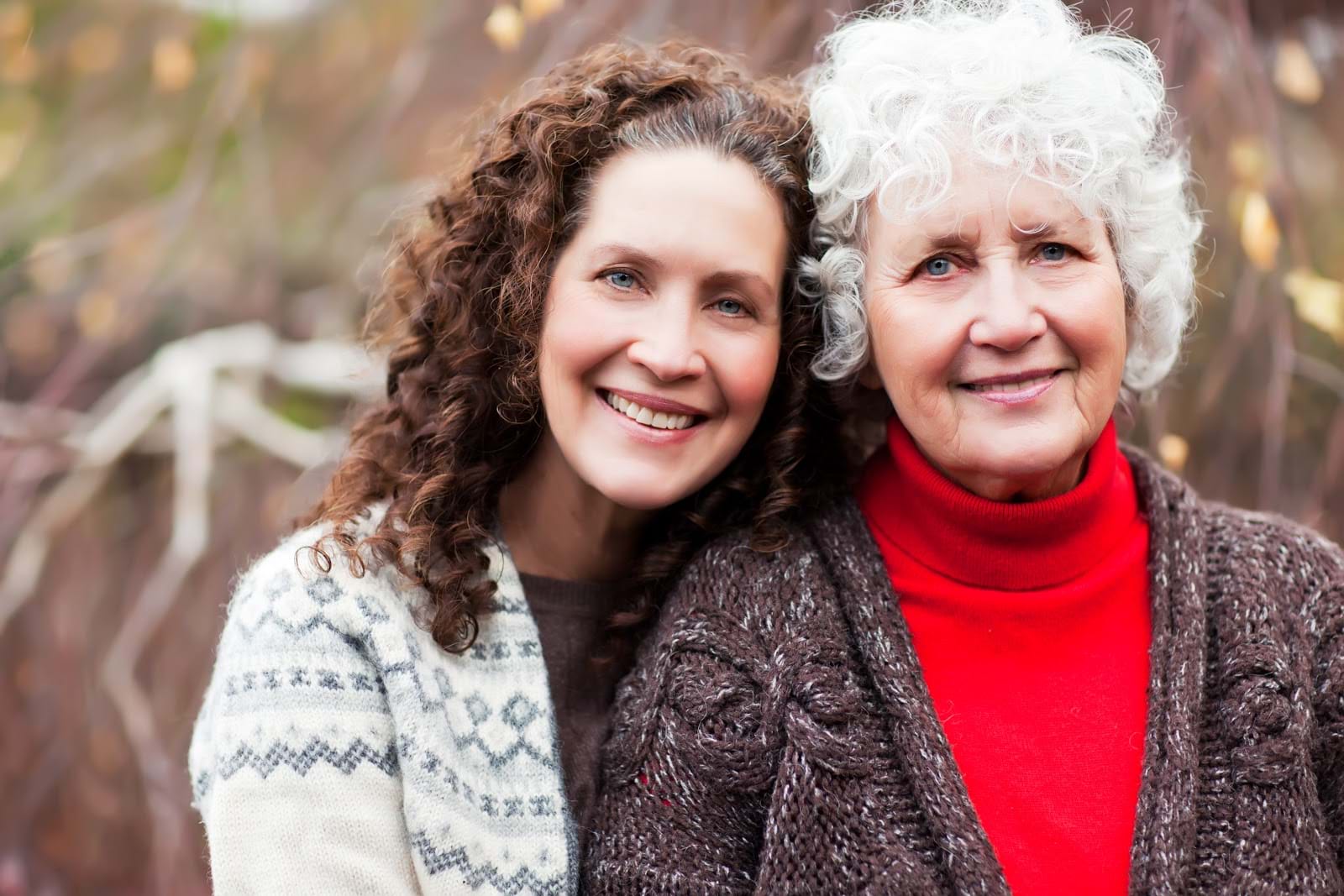 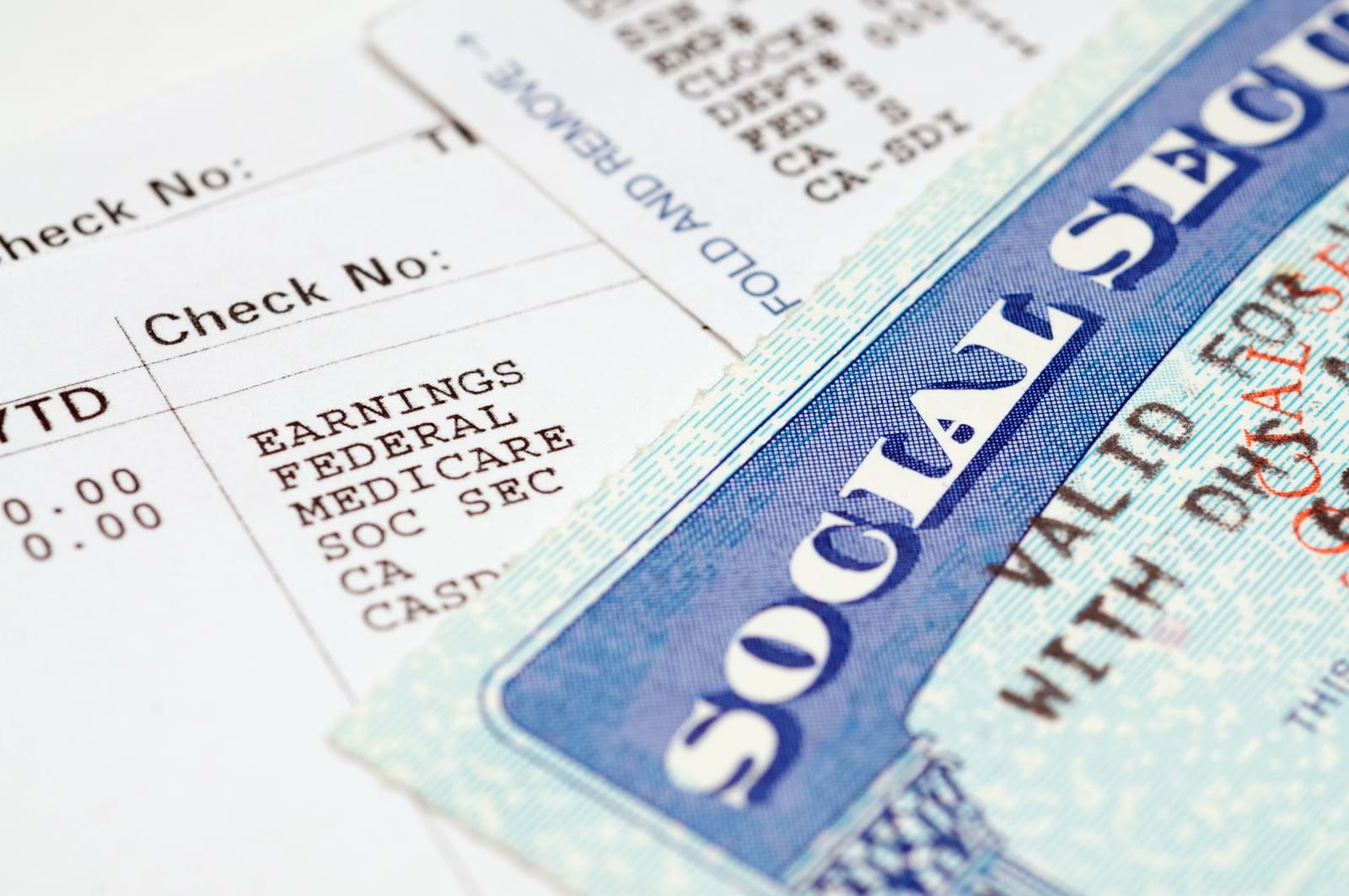 As more and more of our ‘baby boomers’ come of age and near the time for applying for social security benefits, I thought it might be... 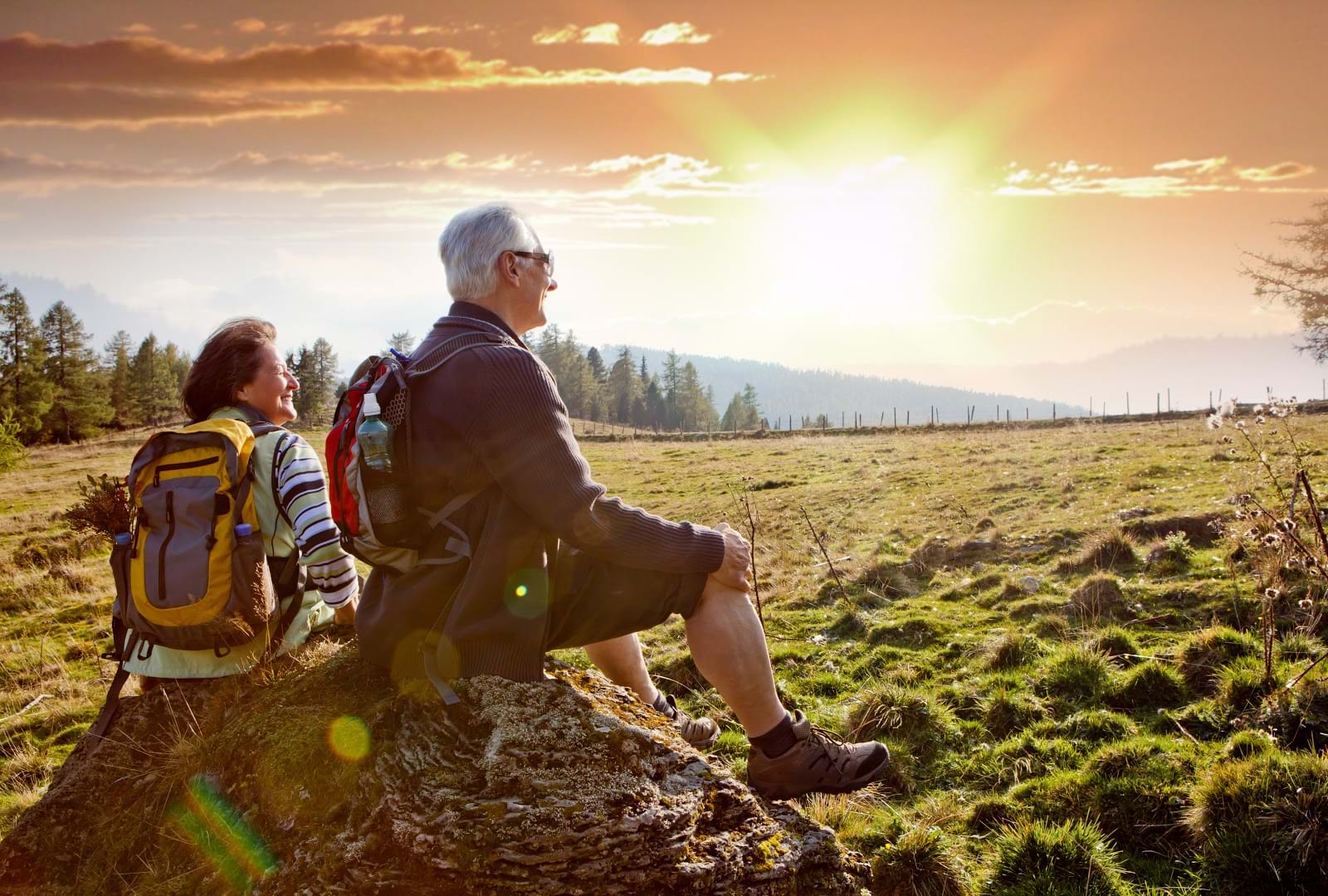 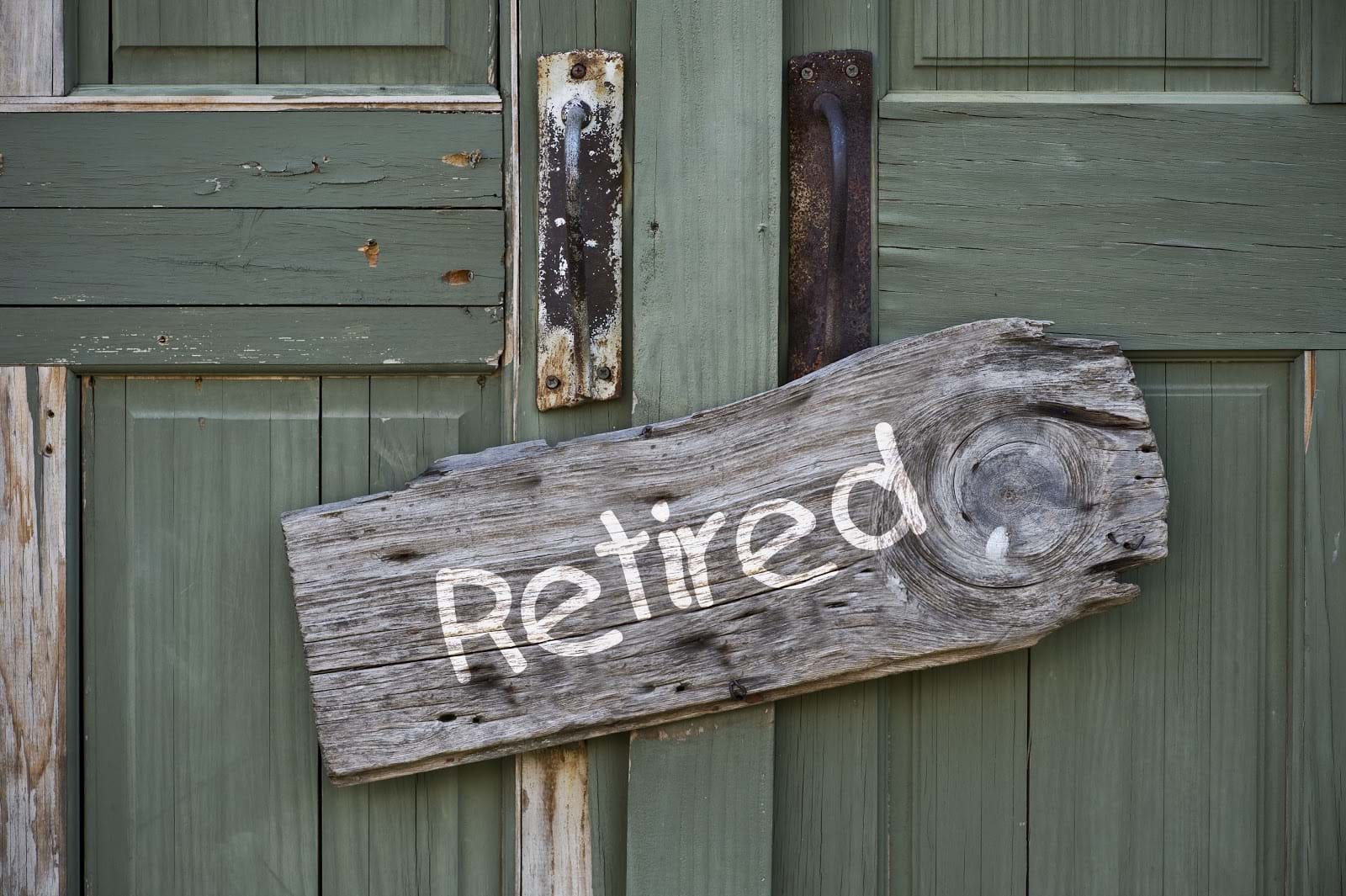 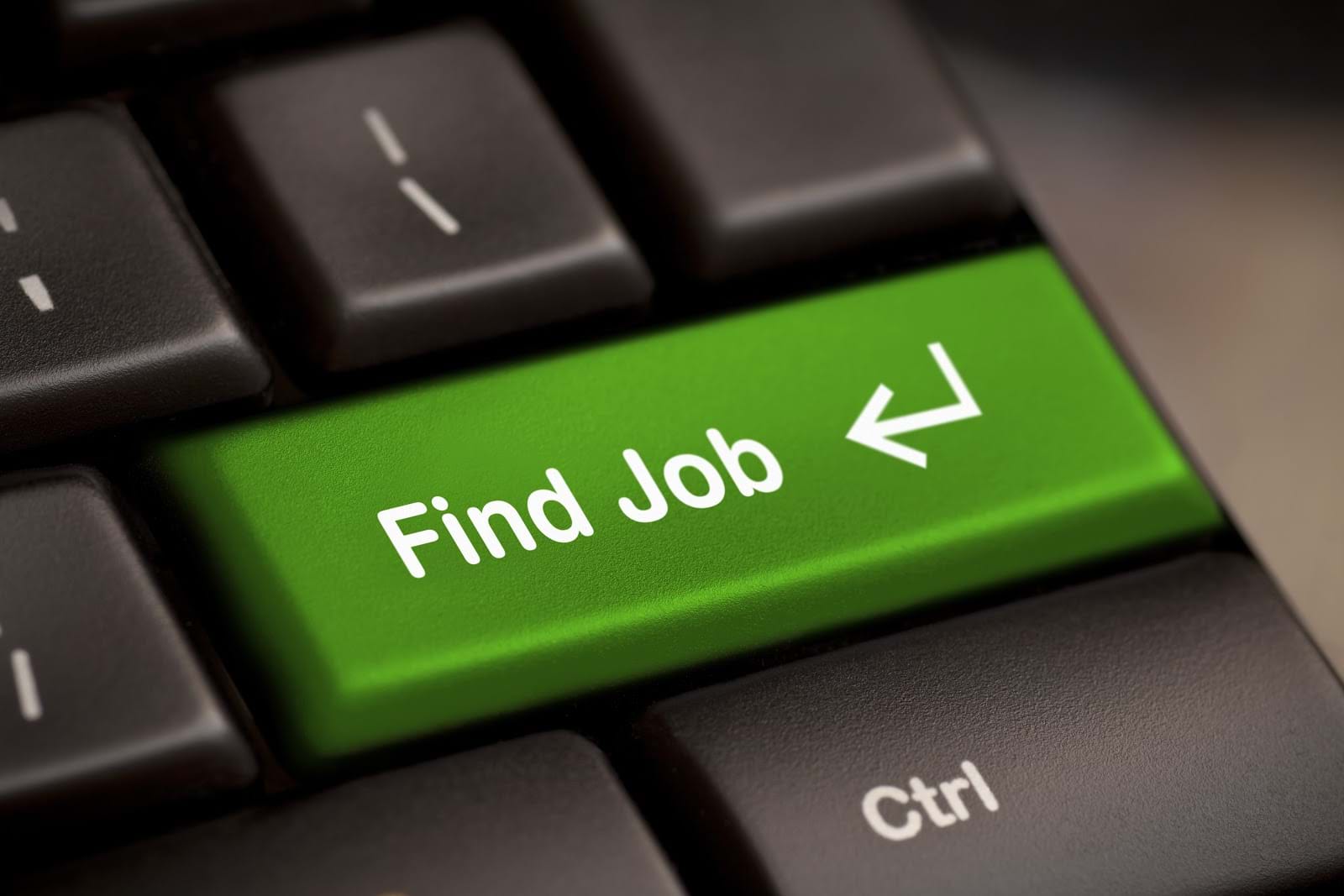 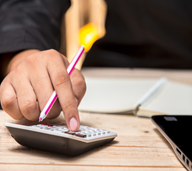 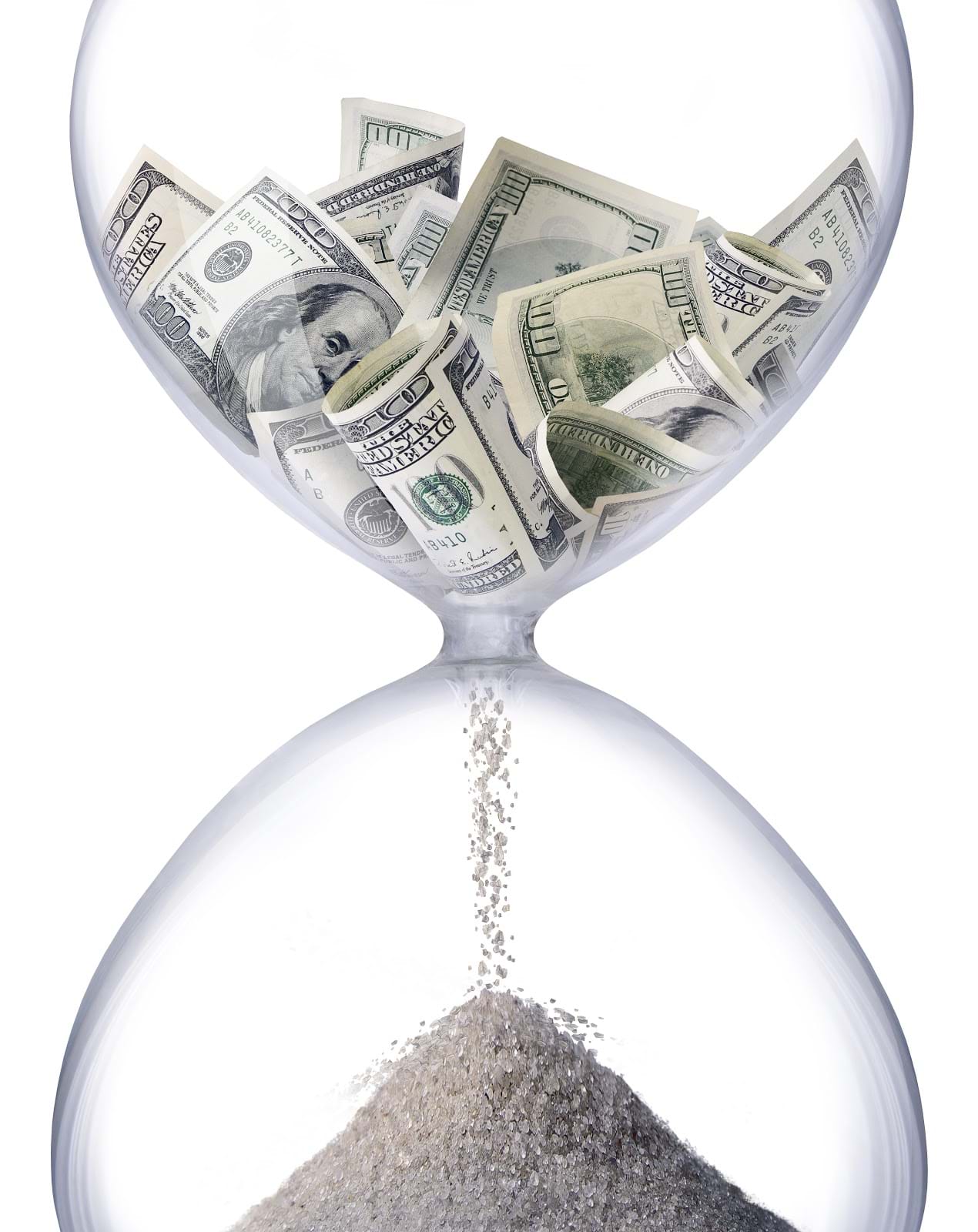 Assessing Your Own Retirement Readiness

Whether you are a do-it-yourselfer or you plan to work with a financial planner, it might help to do a little retirement readiness assessment... 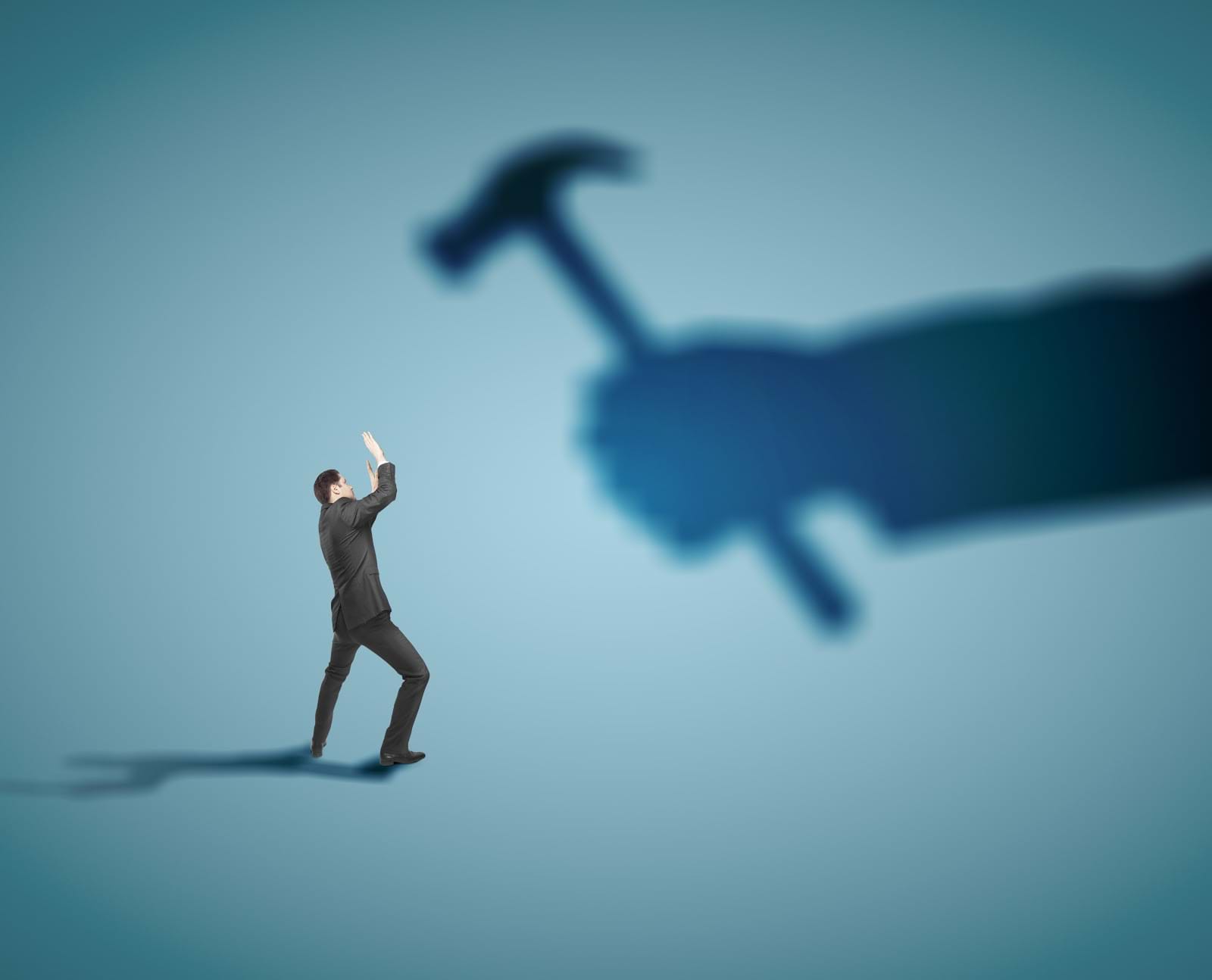 It really doesn't take much to derail a retirement plan. Most of the errors in planning for retirement are those of neglect, omission or panic....