A Financial Primer for the Contemporary American Household

A Financial Primer for the Contemporary American Household


In the melting pot that is today’s America, would you believe that “traditional” husband-and-wife family households are now in the minority, comprising 48 percent of the roughly 116.7 million households in the United States, compared to about 52 percent in 2000? Or that, according to a recent U.S. Census Bureau report, households with same-sex couples living together grew an astounding 80.4 percent from 2000 to 2010?

These demographic shifts suggest that not only is it time to revisit how we define a “traditional” American family, it’s also time to recognize that the growing number of “non-traditional” households in the U.S. have their own distinct needs, priorities and strategies for managing their finances.

“In all cases,” said FPA member Stuart Armstrong, CFP®, “same-sex couples and unmarried couples should consult with legal experts or financial advisers who are well versed in finances for evolving family structures to help guide them through the pitfalls and uncertainties they might face along their financial journeys.”

Here are some suggestions and considerations to keep in mind to make that journey as smooth as possible: If you are looking for an indication of just how confusing Medicare's rules can be, type the two-word phrase "Medicare maze" into Google's...Read More >

If you are looking for an indication of just how confusing Medicare's rules can be, type the two-word phrase "Medicare maze" into Google's... 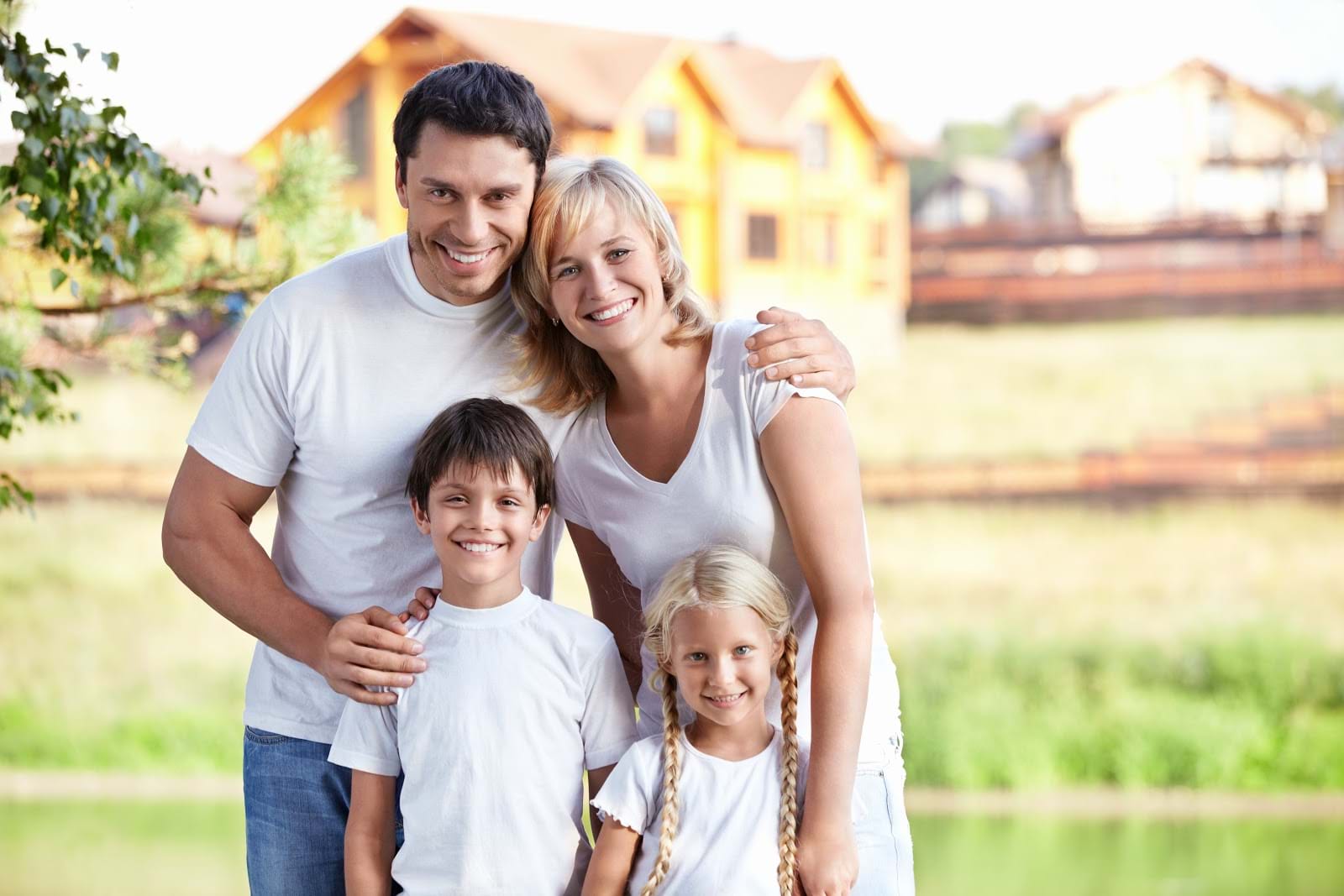 How to Provide Financial Security for Loved Ones

One of the best Valentine’s gifts you can provide your loved one is financial safety and security. Perhaps you have heard the “Pension Pickle”... Need to Teach Young Kids about Money - Try These Ideas

If personal finance education was mandatory in our schools, would the nation face the perilous economic problems it faces today? It’s a good... In Case of Emergency... Can You Help Your College Student?

Believe it or not, the summer is more than half over for most students across the U.S. Whether for the first time or a return engagement, that... Making the decision to start a family is not an easy one. It’s one that comes with excitement, terror, and the need to get both your physical... The Dollars and Cents of Adoption

Adoption is a gesture that comes straight from the heart, an act of immeasurable kindness and love. But while the emotions and bonds that... Thinking About Adoption-Plan Your Finances First

Adopting a child is one of the biggest decisions you may ever make. It can also be a shockingly expensive decision that will have a huge effect... Dramatic changes in one's life often require a reassessment of one's personal finances. And few events have a more profound impact on one's...

Two weeks ago, I became the proud uncle of an 11-year old boy at a wonderful celebration where more than 80 foster children found homes in... Nine Candles or Twelve Days Of

Whatever Holiday you and your family celebrate this time of year we at the Financial Planning Association wish you a joyous Holiday Season. For... Helping Parents Put Their Finances in For A Baby Arrival

Among all of life’s momentous occasions, having a baby is about as big as it gets. Given the sheer magnitude of the occasion and all the new...