Why can it be so difficult to save for the future? Do you know precisely how much money you should be saving today? Are you saving enough? If you’re like most Americans, you probably don’t know how much you need to be saving to achieve your financial goals.

A study conducted by Anna Maria Lusardi and Olivia Mitchell indicates that the vast majority of Americans over the age of 50 have failed to plan for retirement. In a survey that randomly sampled Americans over the age of 50, only 31% indicated that either they or their spouse had ever tried to develop a plan for retirement. Of those that tried to develop a plan, only 58% were able to prepare a retirement plan.

How is it possible that less than one in five Americans over the age of 50 have a retirement plan? This evidence flies in the face of the standard economic theory of saving, which dictates that, at any given point in life, people achieve the proper mix of savings and consumption by balancing the benefits of current consumption against the benefits of saving for the future. According to this theory, everyone would be diligently following a retirement plan.

Do You Know the Future Value of Savings?

The study by Lusardi and Mitchell also indicates that many Americans lack a basic understanding of compound interest, which can help explain why so few people save enough money for retirement. In the survey of Americans over the age of 50, about one third of participants incorrectly answered the following question:

The inability to correctly answer such a simple question involving compound interest is indicative of an alarming degree of financial illiteracy. Such results clearly underscore one of the major problems with standard economic theory, which assumes that people balance the value of savings against the value of current consumption. Without a basic understanding of compound interest, how is it possible to know the future value of your savings and balance that against the value of current consumption? Should it come as a surprise that saving, which is of uncertain value to those that lack a good understanding of compound interest, is often forsaken for the tangible benefits of consumption?

An experiment conducted by behavioral economists Hersh Shefrin and Richard Thaler provides further evidence of how individual behavior runs contrary to the standard economic theory of saving. Participants were asked how much money they would spend if they received $2,400 in each of three different scenarios.

The first scenario was a new bonus that would pay $200 per month for the next year. The average participant indicated that they would consume $100 each month, resulting in total spending of $1,200. The second scenario was a $2,400 lump sum, where the median subject said that $400 would be spent immediately along with an extra $35 per month for the next 11 months. As such, spending under the lump sum scenario totaled $785. The last scenario was an inheritance of $2,400 that would be held in an interest bearing account for five years, at the end of which the participant would get the original sum plus earned interest. The median response to the inheritance scenario was that nothing would be spent in the current year.1

Standard economic theory would dictate that the amount saved should be the same under all of these scenarios, because the present value of the bonus is the same in each of them. Nonetheless, empirical evidence indicates that this is clearly not the case. Moreover, these results indicate that psychological framing has a huge impact on the decision making process. In these cases the respondents created different “mental accounts” for current income, current assets, and future income, respectively.2 The timing and circumstances of how money is received can cause people to regard it in very different ways that are not all equally beneficial.

While traditional economics fails to explain or offer solutions for the lack of retirement savings on the part of many Americans, my next article will examine a program designed by behavioral economists that has shown some promising results. In the meantime, if you need help formulating a retirement plan so that you know exactly how much you need to save in order to accomplish your financial goals, consider consulting a  CERTIFIED FINANCIAL PLANNERTM professional from the Financial Planning Association® with the experience and expertise necessary to guide you.

FPA member David Zuckerman, CFP®, CIMA®, is Principal and Chief Investment Officer at Zuckerman Capital Management, LLC in Los Angeles, CA. He serves as CFP Board Ambassador and Director at Large for the Los Angeles chapter of the Financial Planning Association. 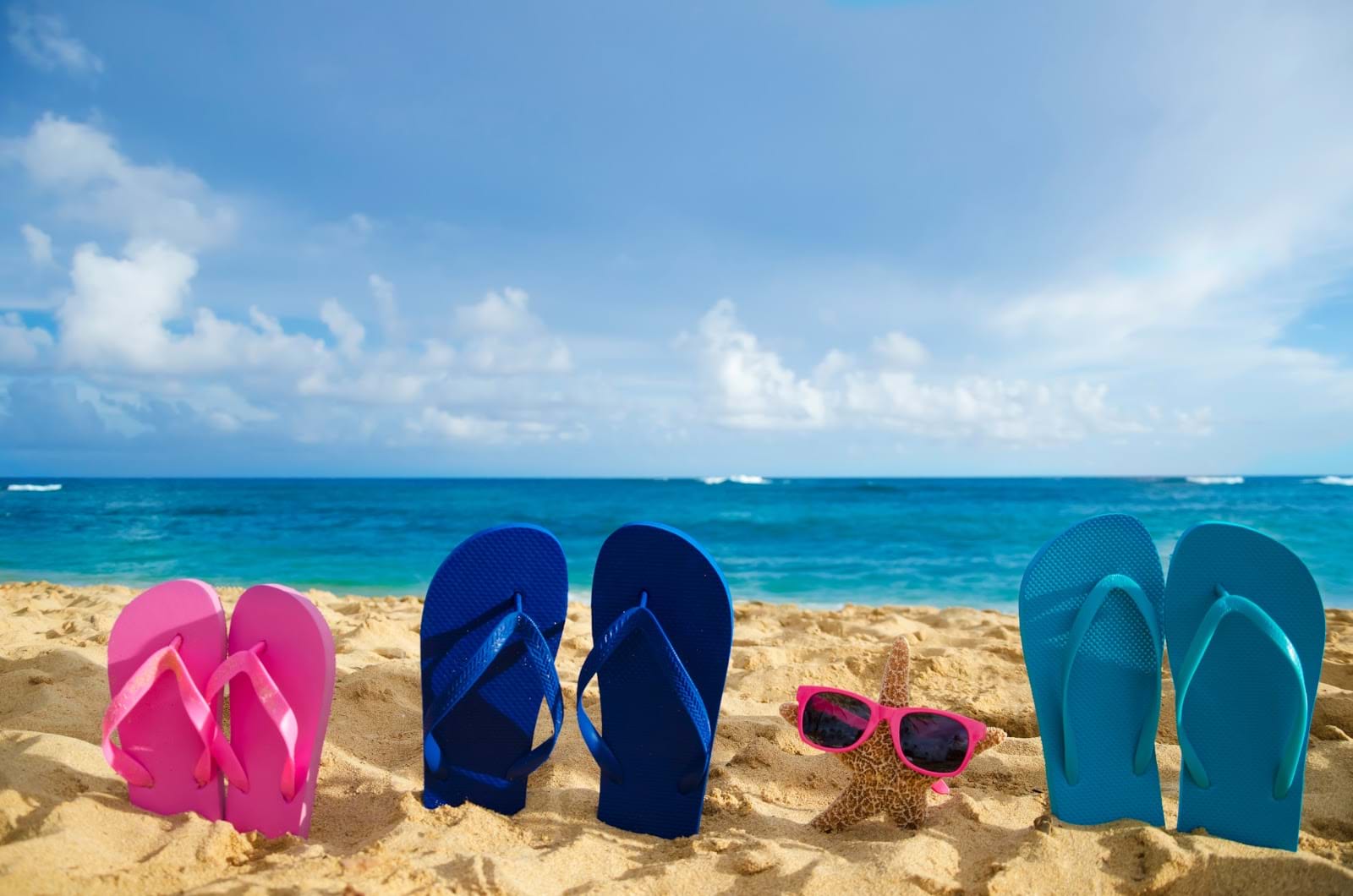 For a Summer Vacation to Savor Start Saving Now

The calendar says it’s only March, yet there you are, sitting in your office, daydreaming about summer vacation possibilities. Will it be the...Read More >

For a Summer Vacation to Savor Start Saving Now

The calendar says it’s only March, yet there you are, sitting in your office, daydreaming about summer vacation possibilities. Will it be the...

I met with a couple recently to deliver their financial plan, and throughout the first half of the meeting we laughed repeatedly as they seemed...

What Should I Be Saving: Part 3

This blog will continue the theme of how much you should be saving each year in order to meet the future goals that you have for yourself and... 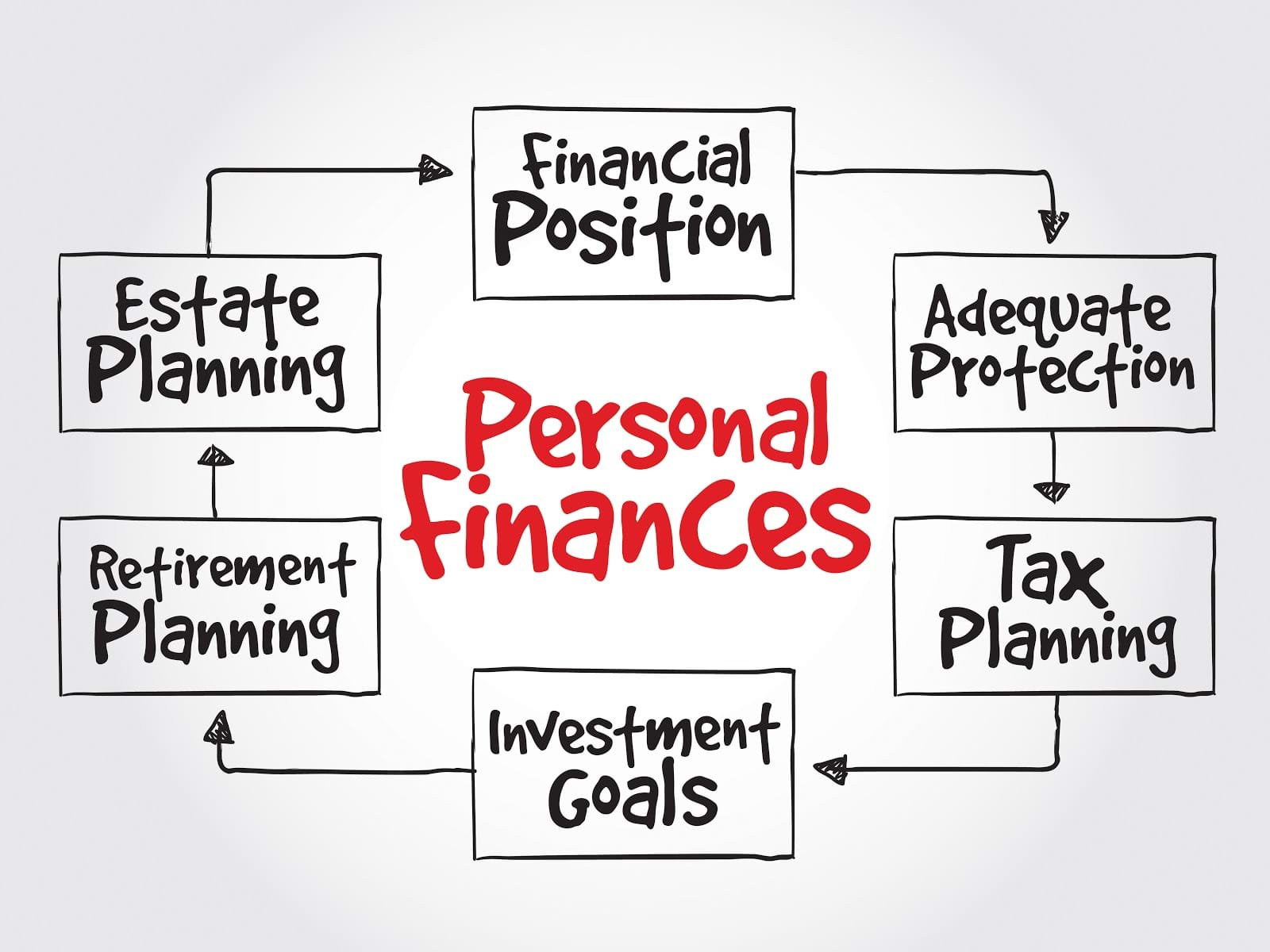 The Challenge of Saving Part 2

If you’re like most Americans, you probably have a tough time saving as much as you should. Part of the problem may be that you do not know how... 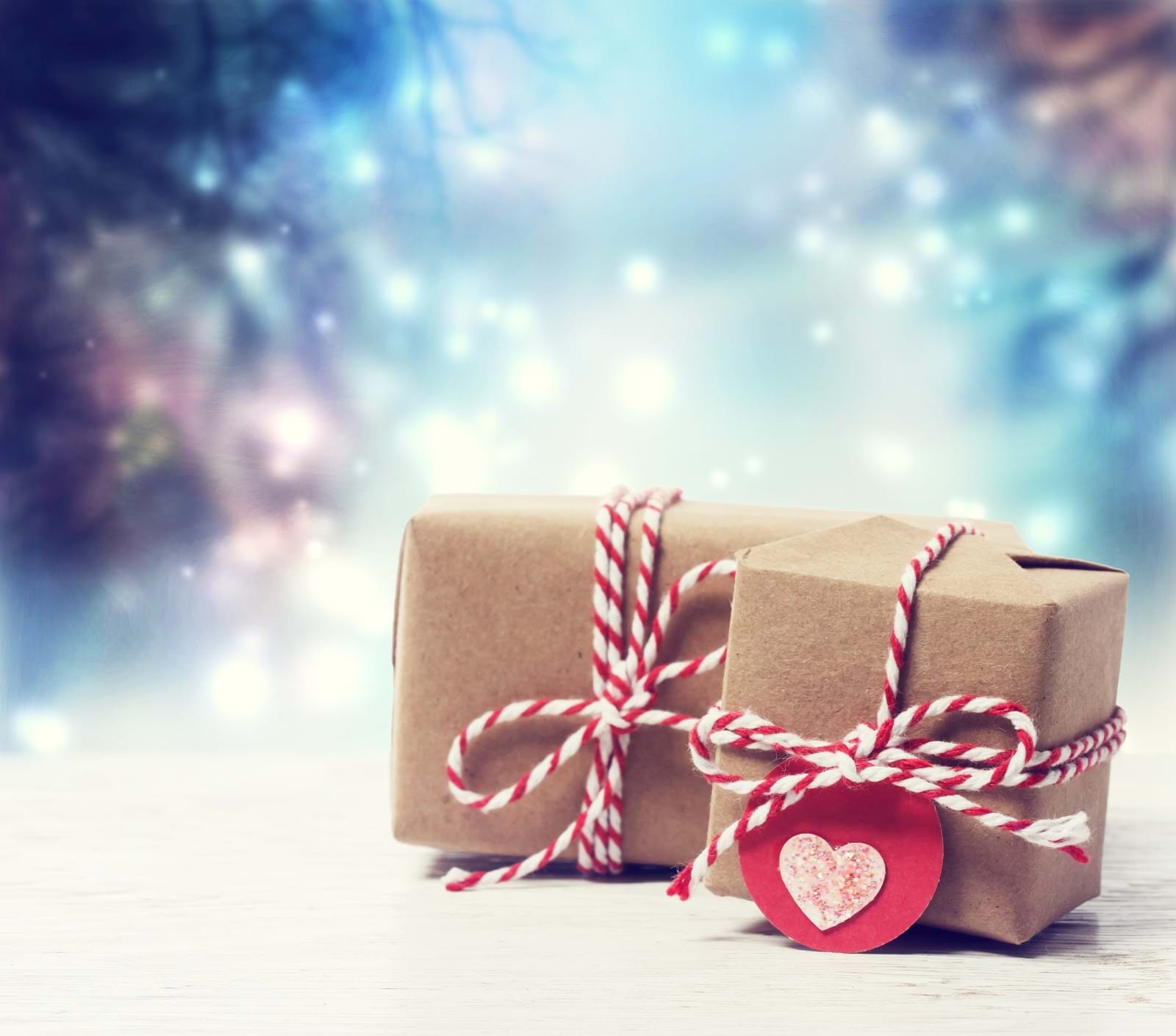 As the year comes to a close, spending in most households heads up – on holiday gifts, entertainment and, depending on where you live, on... 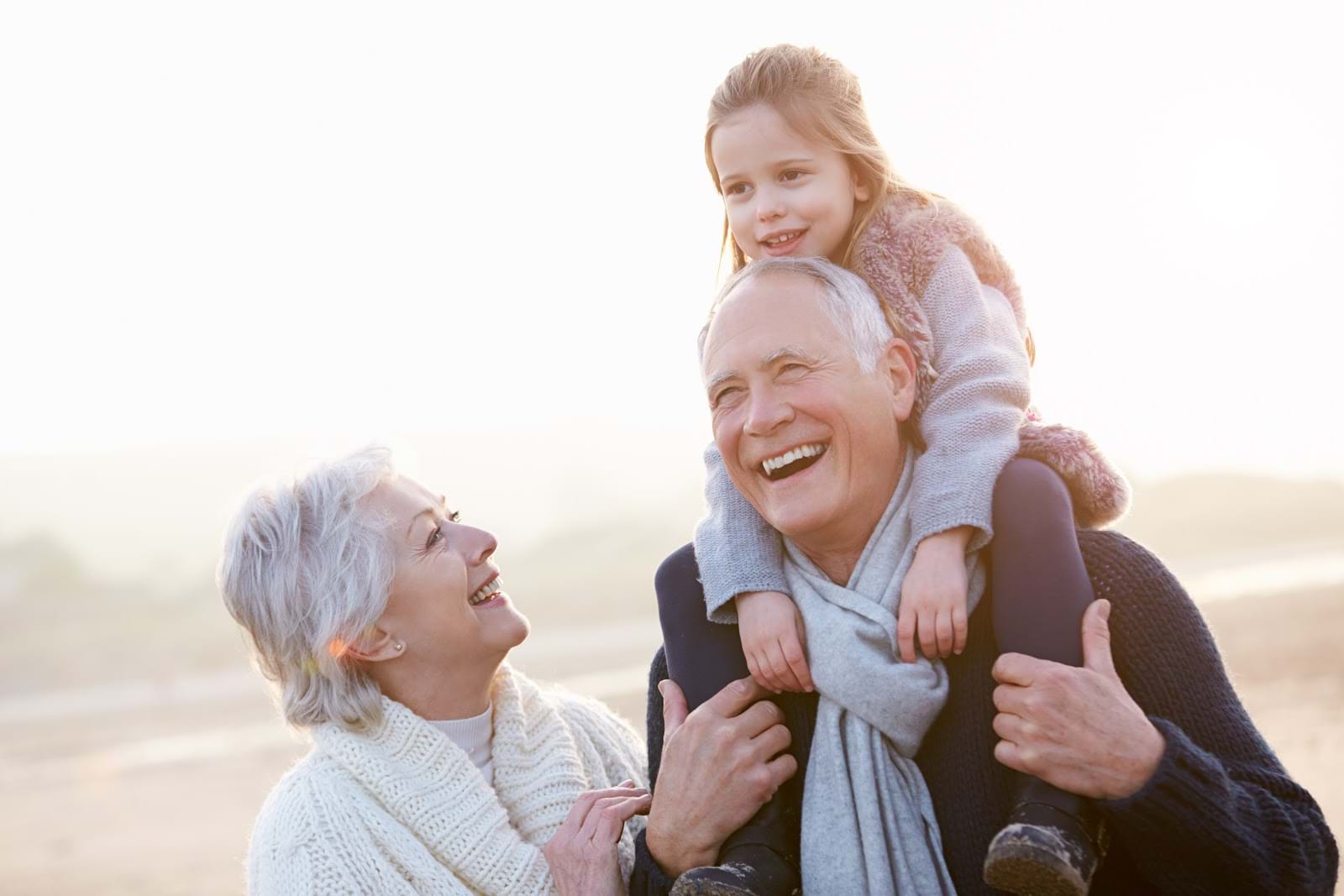 There are many factors to creating a stable, secure, and sustainable1 retirement income plan. One of the more important factors in retirement... 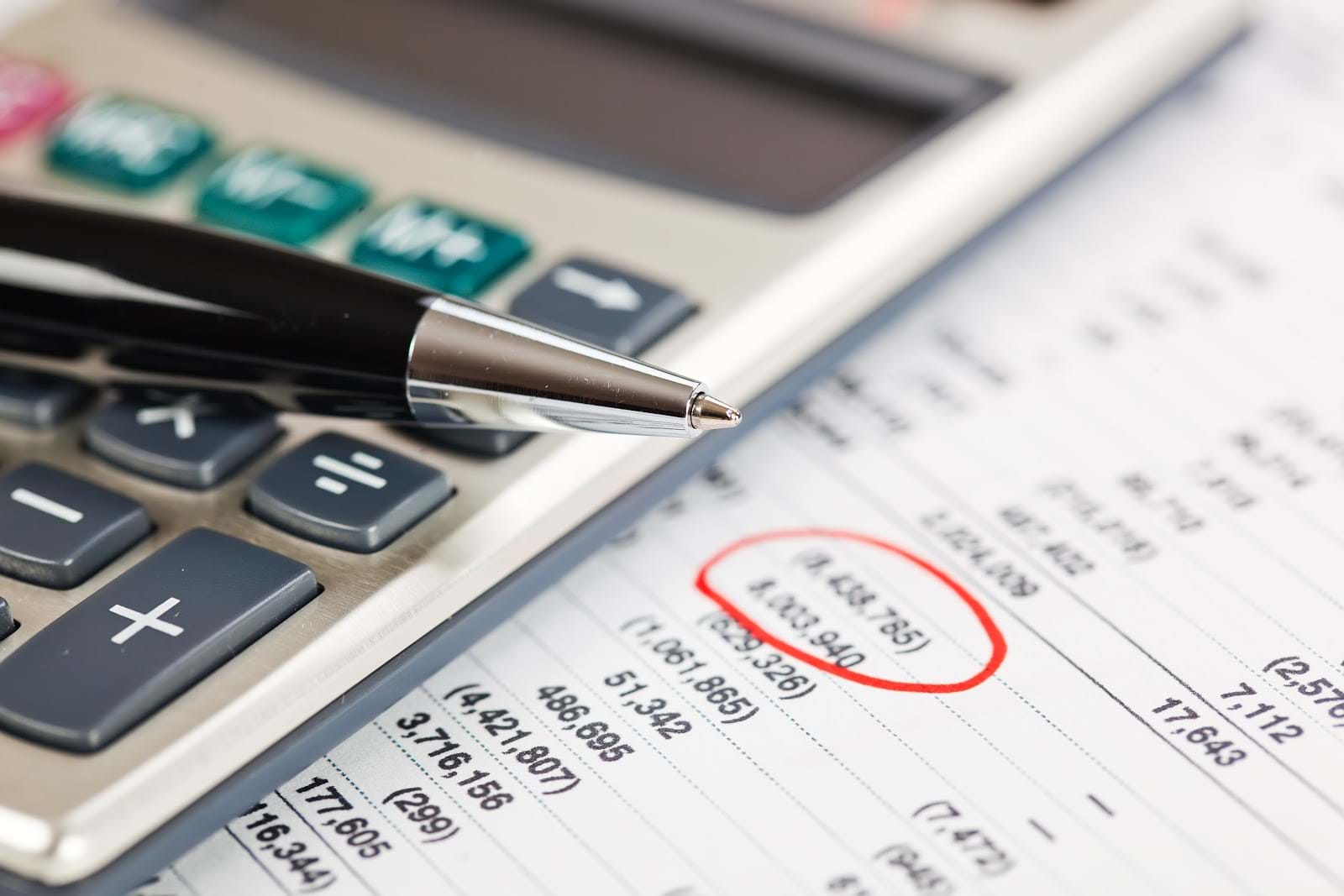 As we enter the final weeks of tax season, now is a great time to review your goals and look towards your retirement planning. If you are... 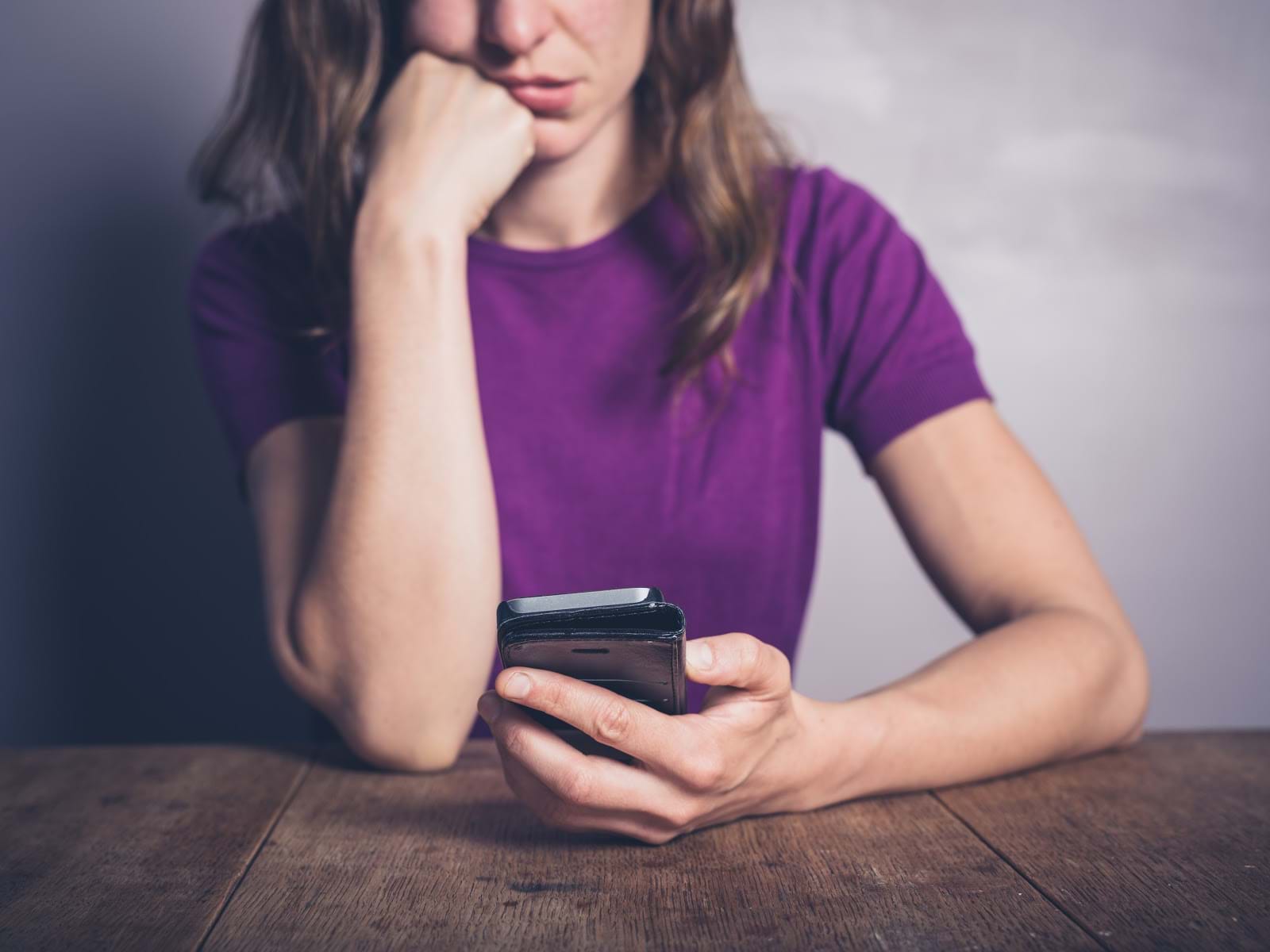 Are you living paycheck to paycheck? Do you have your fingers crossed that you can dodge yet another month without a financial crisis that...

The Real Cost of Paper US Savings Bonds

Do you have a stack of U.S. Savings Bonds stashed under your mattress or in a safe deposit box that you’ve been collecting since childhood? You... 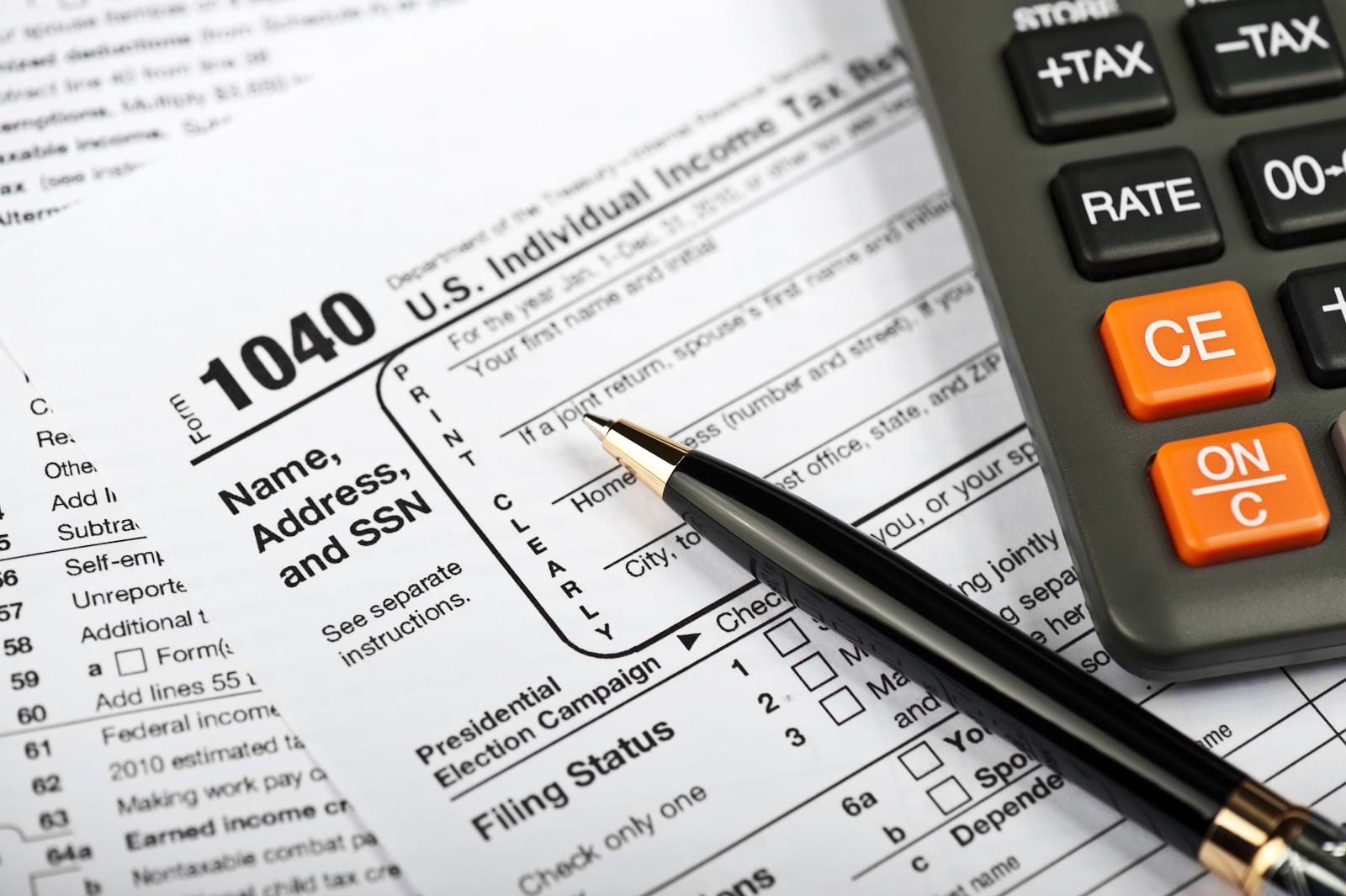 Most families think about taxes only when they, or a professional tax preparer, sit down to complete their federal, and maybe state, income tax...