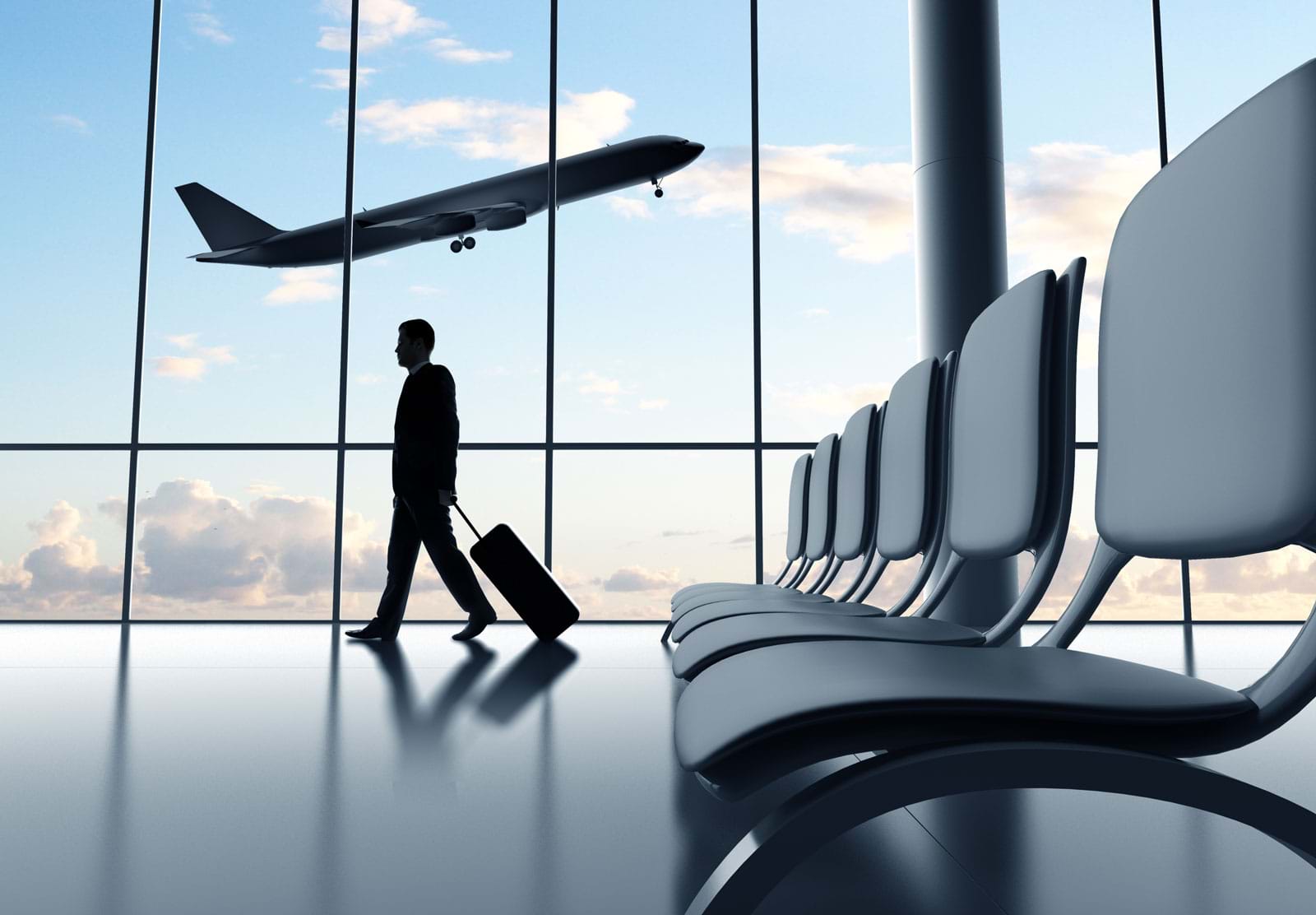 Trailblazing travel writer Eugene Fodor once said, “You don’t have to be rich to travel well.” As true as that statement may be, taking a trip...Read More >

Trailblazing travel writer Eugene Fodor once said, “You don’t have to be rich to travel well.” As true as that statement may be, taking a trip... 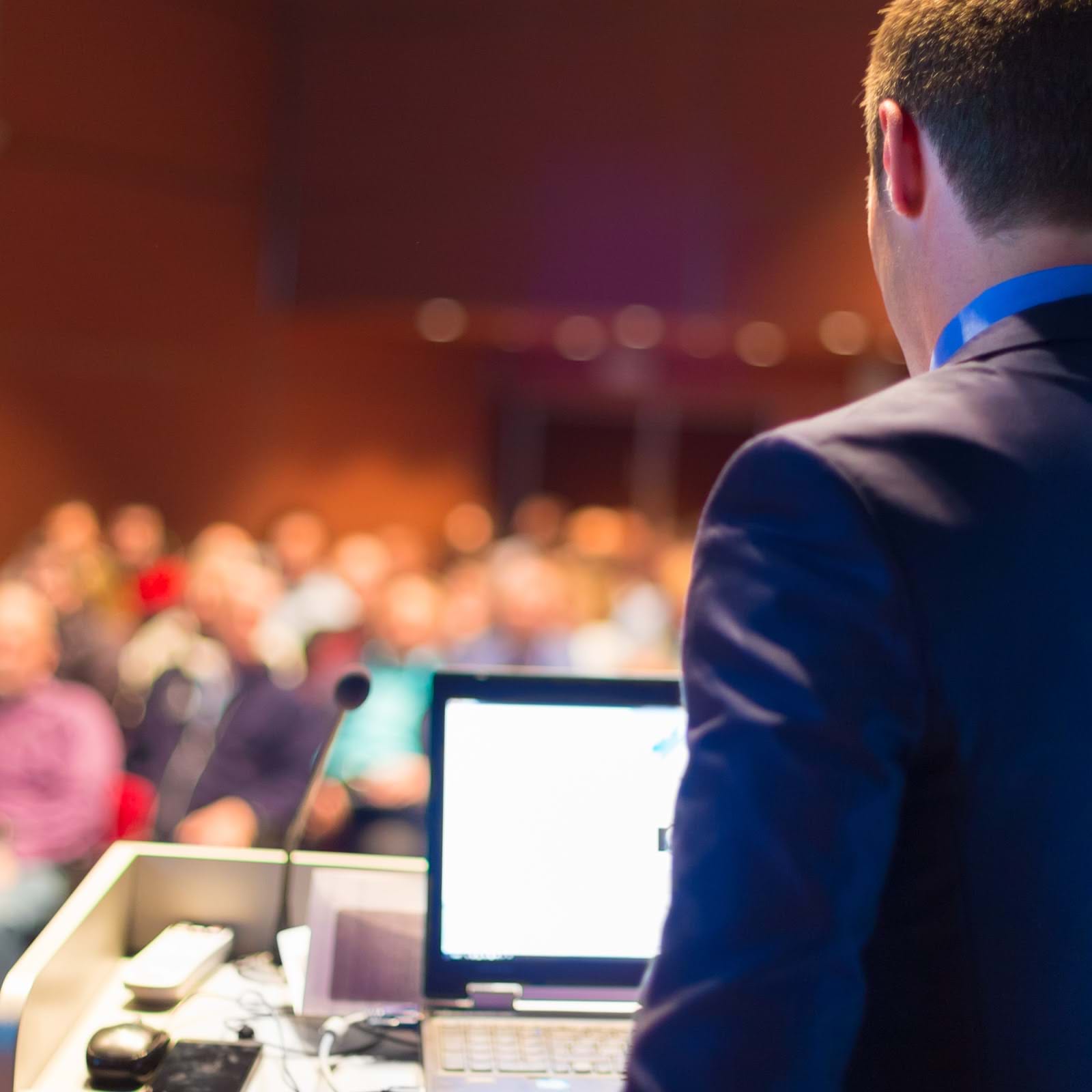 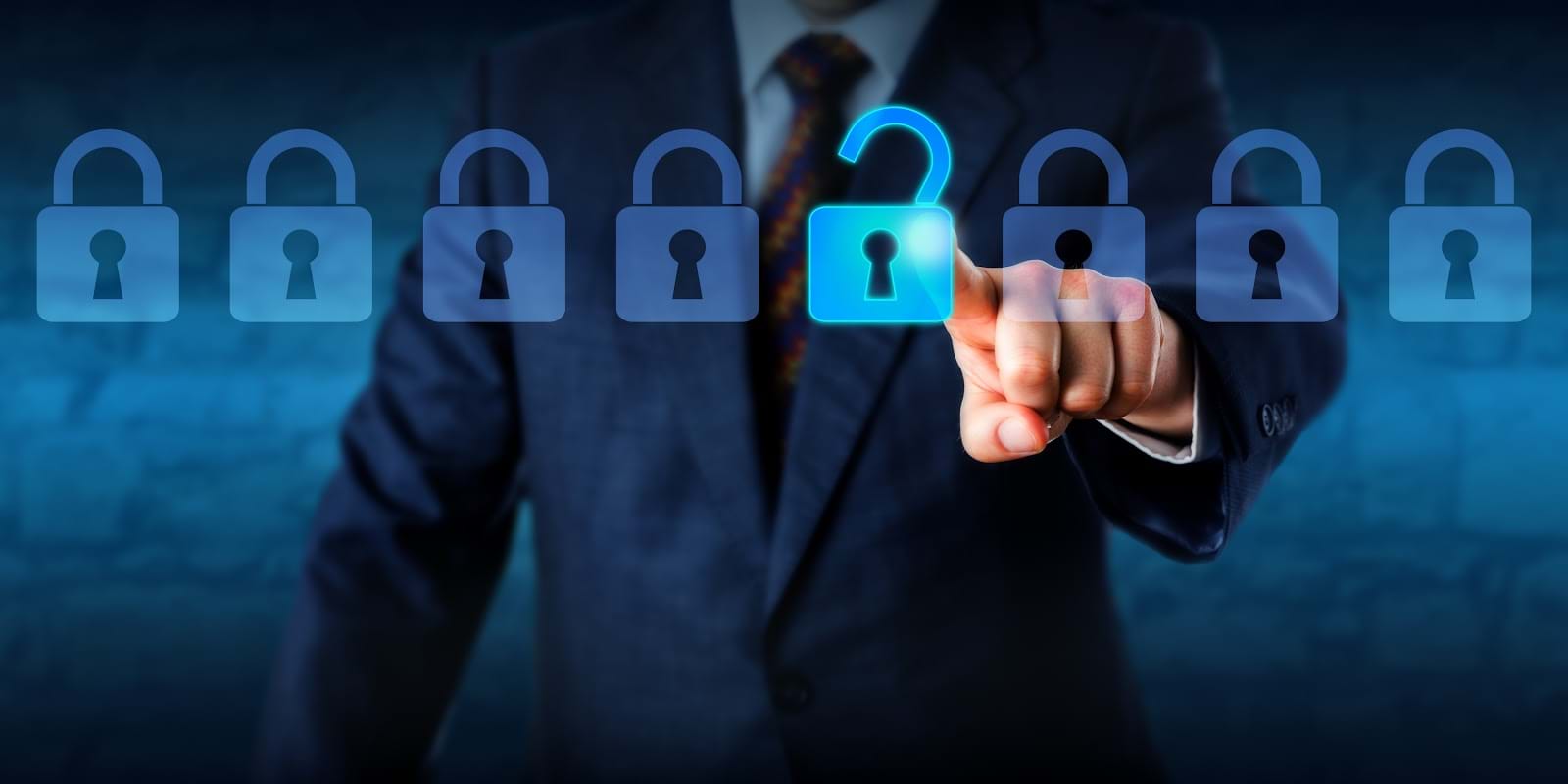 Fighting ID Theft-Protecting Information In The Real and Virtual Worlds

Foiling I.D. theft is no longer just a matter of buying a document shredder and keeping track of your receipts — though it helps.I.D. theft...

Recently I received an email from a client wanting clarification of his earned income. The school district that he and his wife live in had... 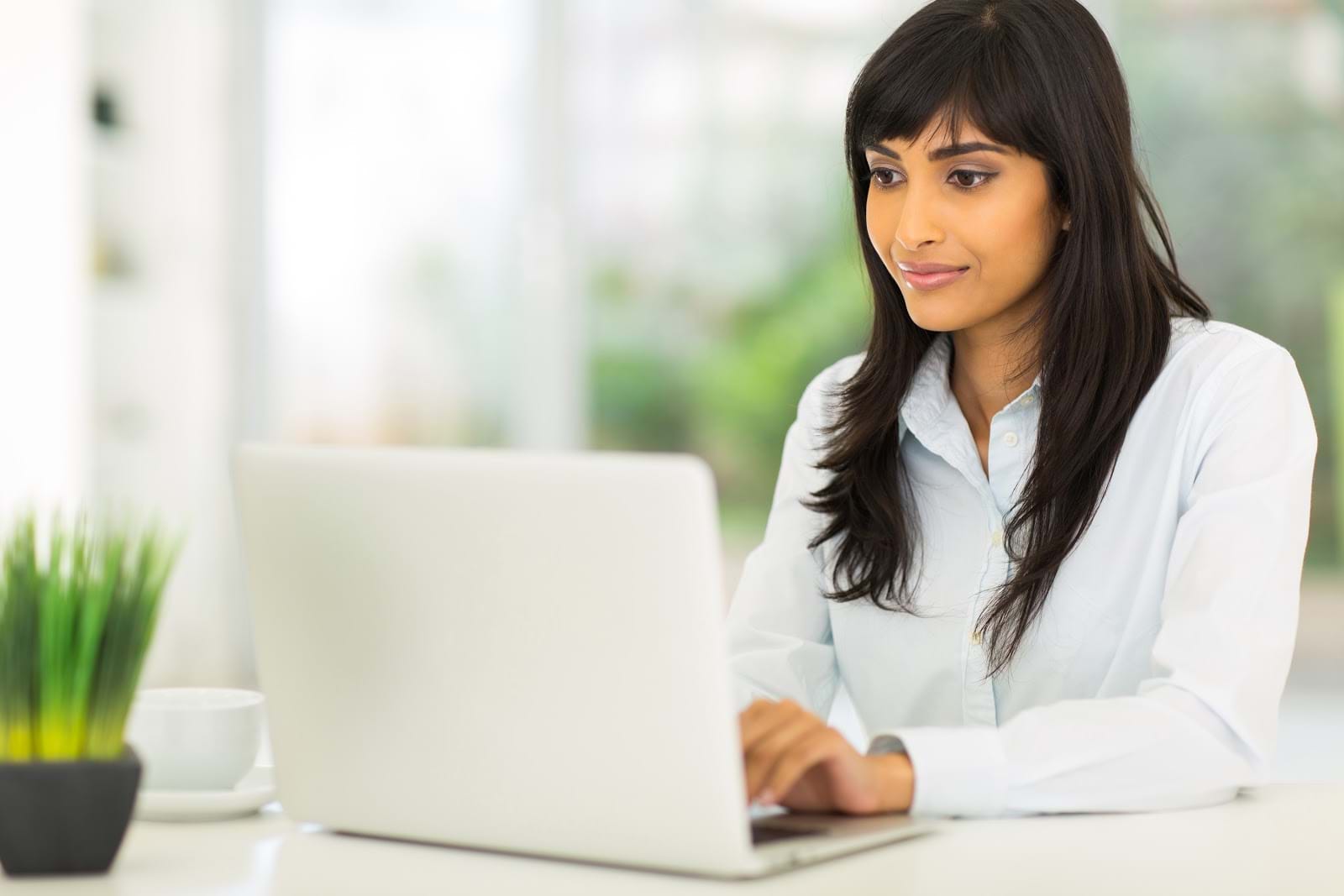 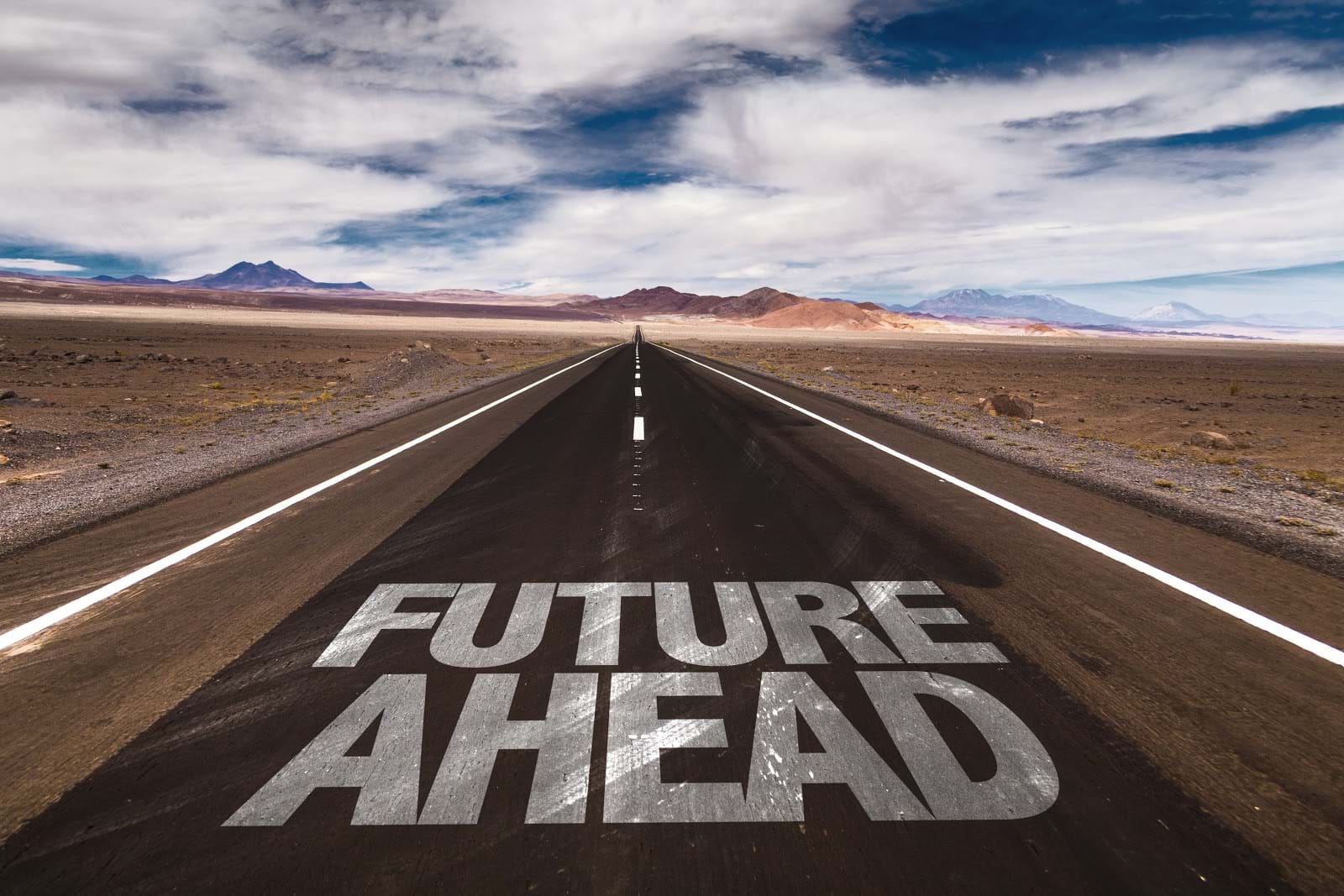 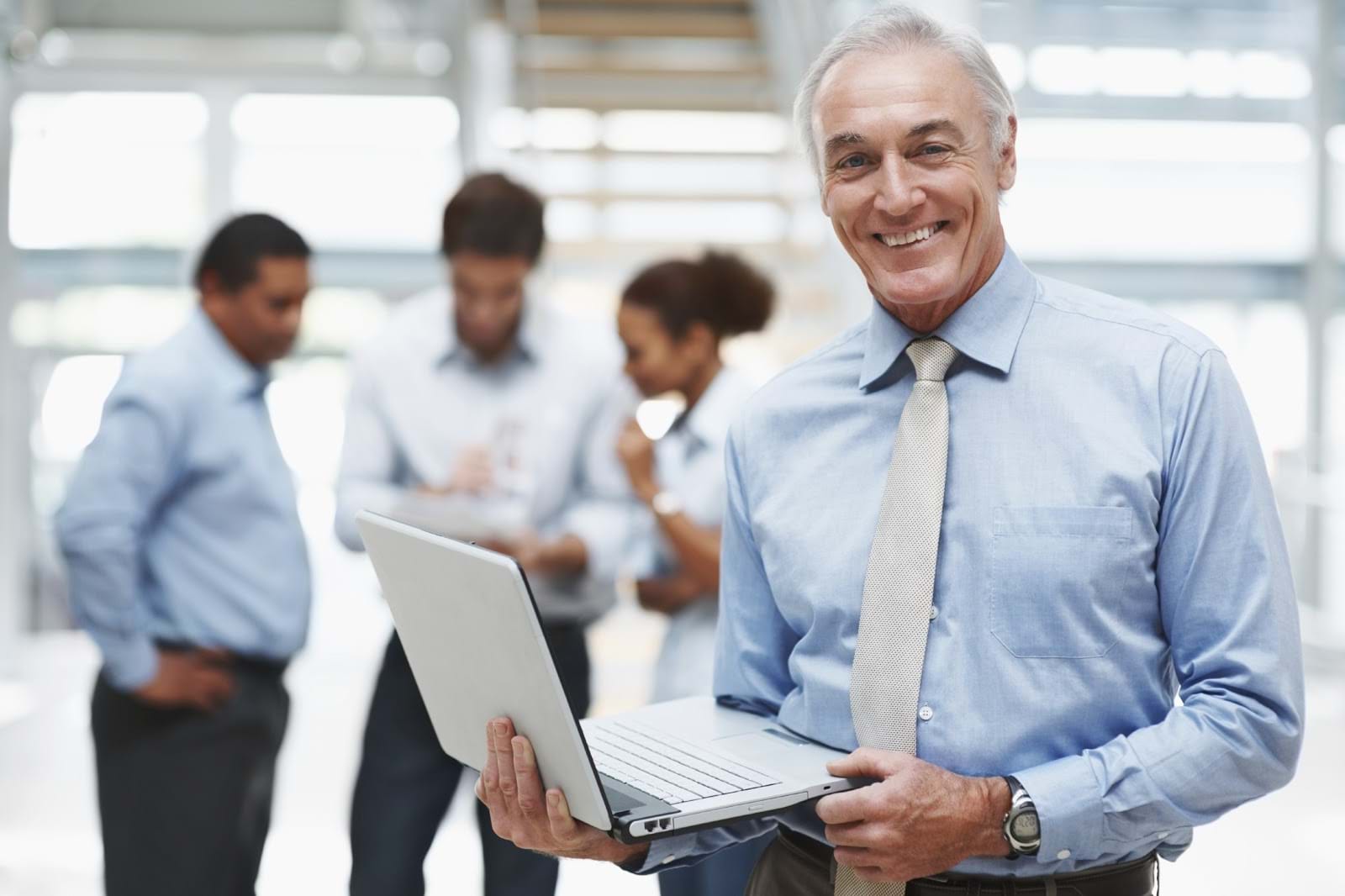 Planning a Post-retirement Move Back to the Workplace

There once was a time when retirement meant leaving the workforce for good.But an April 2006 survey by Zogby International and the MetLife... 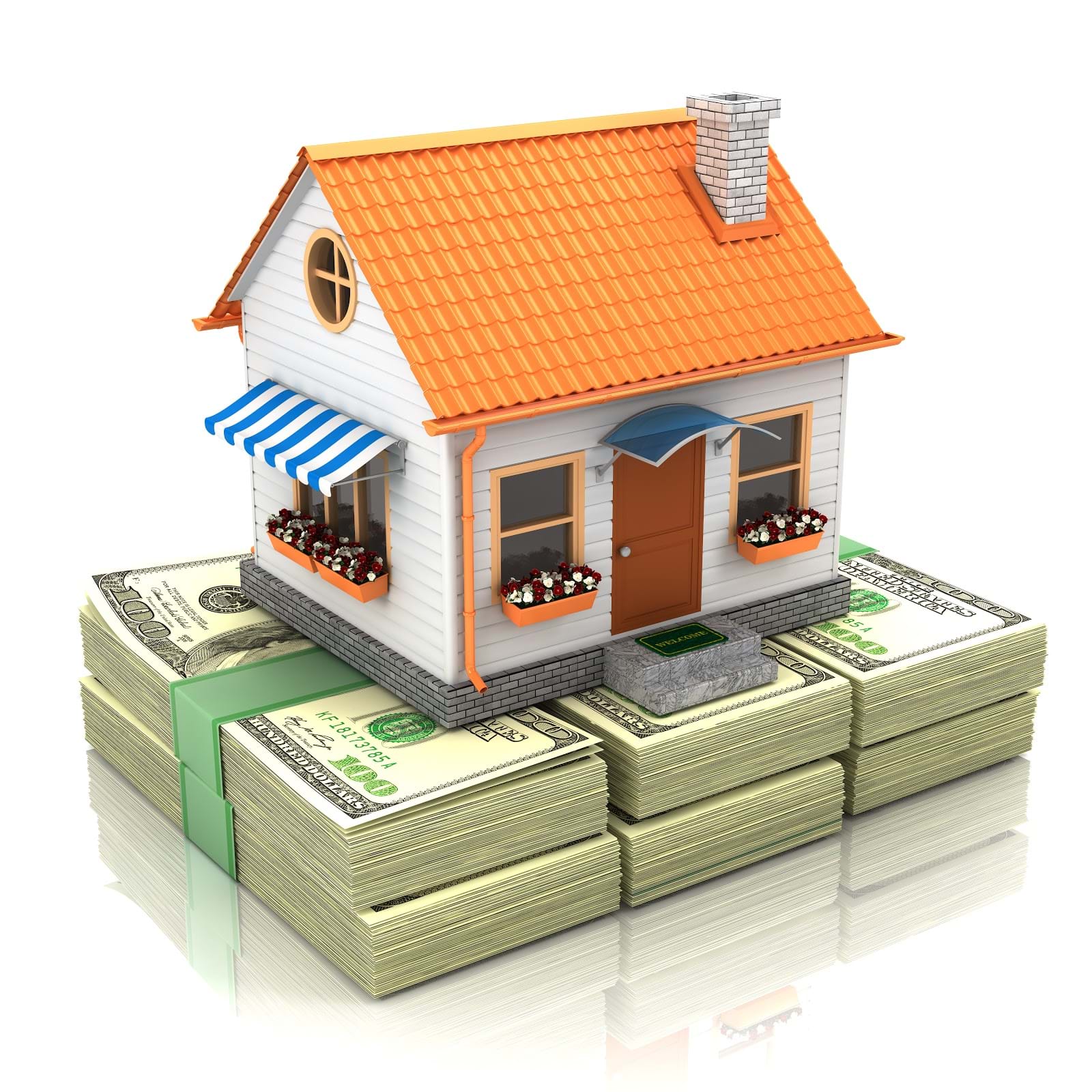 Getting Ready for the New Cost-Basis Regulations

One way to gauge if you are financially ready to buy a home is to ask yourself the following four questions:1. Is My Credit in Good Shape...

Part II: Basic Documents: the WillAlthough there are many complex estate planning strategies,  it is often the simplest items that are... 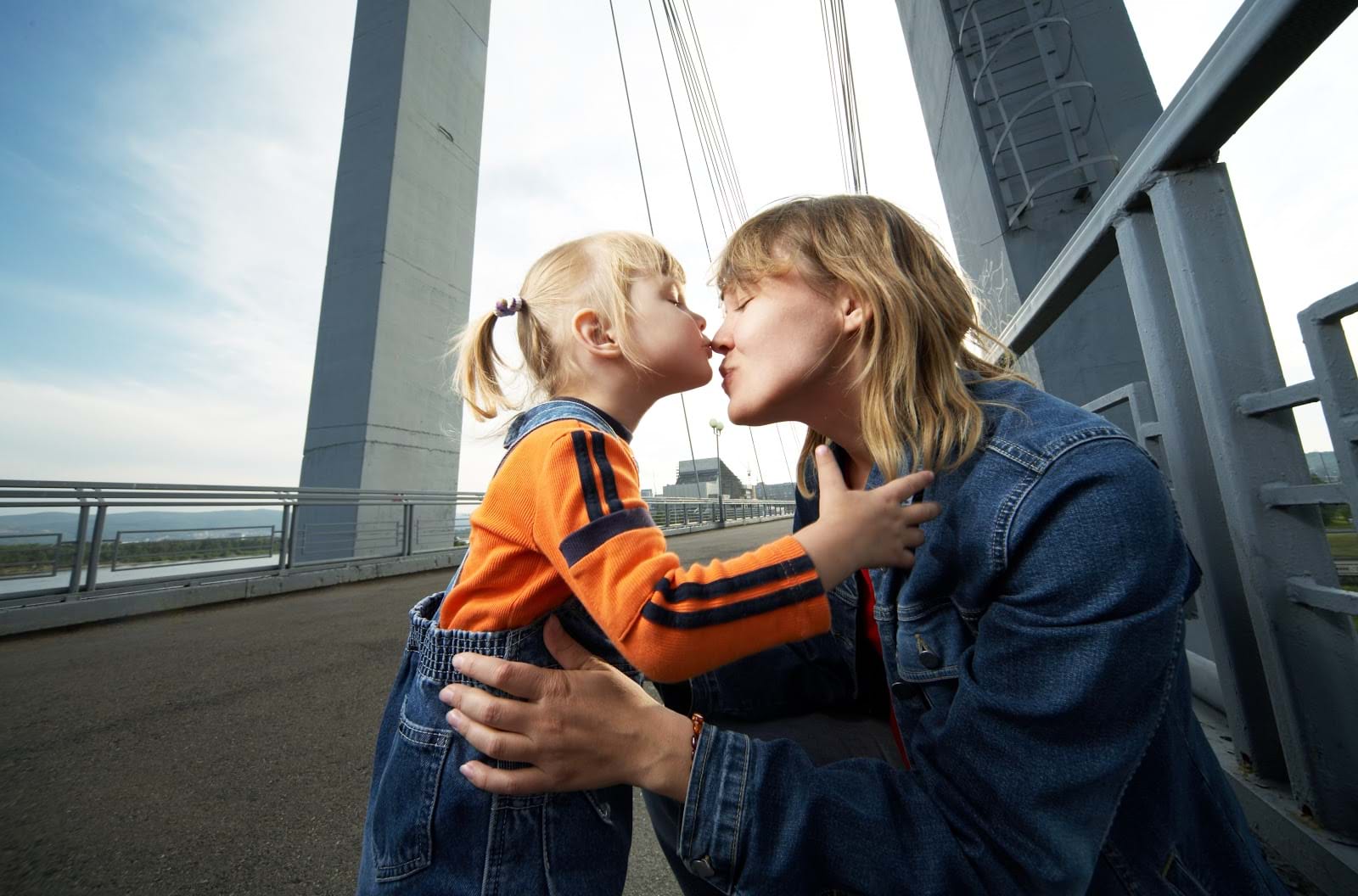 A Single Mom's Plan to Restore Her Finances

The Problem/GoalStarting over is never easy. At 41, with four children to take care of, beginning a new life can put a pinch on anyone’s...